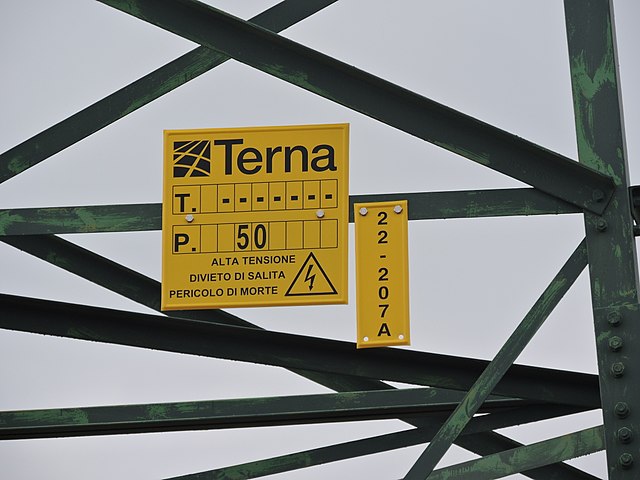 A regulatory framework put in place by Italy’s grid operator TERNA has enabled Enel X to aggregate residential energy storage systems to pool their capabilities, including their use as ‘virtual power plants’ to help balance the network.

Energy-Storage.news reported earlier this year that the innovation and digital solutions division of European energy company Enel was a major awardee in competitive tender processes held by the transmission system operator (TSO).

Terna confirmed that its national Grid Development Plan had resulted in the award of more than 120 contracts for so-called UVAM (Virtually Aggregated Mixed Units) in just the first seven months since the programme’s launch, between November 2018 and June 2019, totalling 820MW of capacity.

Enel X said on Tuesday (14 January) that the first residential energy storage systems to join that UVAM mix were included from December 2019. The company described it at this stage as “experimentation”, but the trial has nonetheless been rolled out to three provinces: Brescia, Bergamo and Mantua.

Now, private users of home energy storage can “participate in active demand management programmes,” through aggregation in UVAM. Being aggregated into a connected network of pooled resources, with Enel X serving as the aggregator, means the systems will also be able to supply flexibility services to the grid, an increasingly pressing concern as TERNA aims towards a target of achieving 55.4% renewable energy in the national generation mix by 2030.

Enel X said that experimentation had been conducted together with Ricerca Sistema Energetico (RSE), which describes itself as a “publicly owned company with the Italian national grid operator (TERNA) as its sole shareholder”, carrying out research and publicly funded national and international programmes in the field of electric power, energy and the environment”.

“The potential of this experimentation is enormous: there are thousands of residential batteries in Italy that will help ensure the stability of the power system. This is a milestone for the country on its path towards an increasingly sustainable energy model,” Enel X head of innovation and product lab, Marco Gazzino, said.

“More specifically, the aggregator enables generation and storage plants distributed throughout the territory to participate in the network services market reserved until recently only to large production plants or industrial loads. Residential users will also be able to turn their batteries into active resources.”

Over 100 systems are already participating, with the trial phase set to conclude at the end of this year. Once homeowners apply to join, Enel X then assesses both their system’s suitability and also takes into account how much of their home-generated solar capacity the system host uses, or wants to use on site, and therefore how much electricity will be available as flexible capacity.

Demand response also plays a big role in the grid operator’s aims and programmes to create a sustainable electricity sector as resources and assets increasingly become distributed. Enel X said there is a good fit in the addition of “small and medium-sized batteries” to support this.