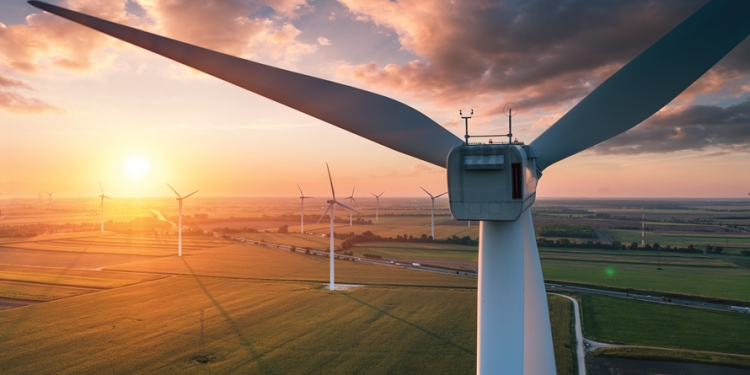 The agreement will see the Pen y Cymoedd wind farm, which reached its full generation capacity earlier this month, equipped with up to 1,000 lithium-ion batteries each with a capacity of 33kWh and using the same battery technology as that used within the i3 car.

The combined capacity of >33MWh will be managed using a BMW-designed control system, and work is expected to commence in July.

Gunnar Groebler, head of wind at Vattenfall, said that energy storage and grid stability were the “most important issues in the new energy world”.

The plans are an extension of Vattenfall’s much-vaunted strategy to invest as much as €1 billion in new wind generation over the next five years, and will likely build on the energy giant’s launch into the business energy market, another initiative which it launched earlier this month.