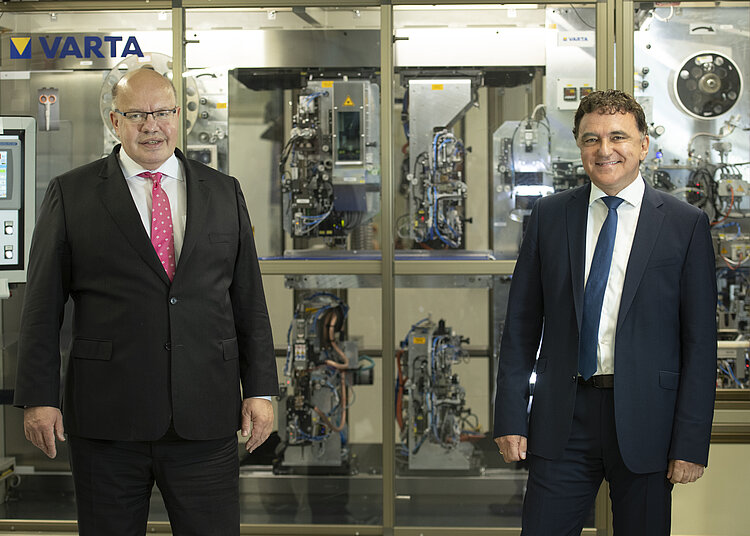 Germany-headquartered battery manufacturer Varta will receive €300 million (US$338 million) of government funding to develop large format lithium-ion cells, which has been deemed a project of potentially strategic interest for Europe.

The company’s portfolio includes battery devices in size and scale all the way up to residential and larger energy storage systems, as well as batteries for specific industrial uses. The latest funding marks the development of Varta transferring its lithium-ion cell technology to larger format cells.

This could have potential for applications in sectors including energy storage, robotics and mobility, Varta said in a press release this week. The work has been declared an Important Project of Common European Interest (IPCEI) and the state governments of Bavaria and Baden-Württemberg as well as the Federal government Ministry of Economics (BMWi) will provide the company with the funding until the end of the year 2024. Varta said it will invest in mass production of lithium-ion batteries, creating around 1,000 new jobs by the end of 2021 in its home city of Ellwanged and in Nordlingen.

The batteries will be optimised on a pilot production line for transfer to mass production. German Federal Minister for Economic Affairs and Energy, Peter Altmeier, attended an event where the funding was ceremonially handed over to Varta CEO Herbert Schein.

“With the IPCEI, we will further expand VARTA's lithium-ion technology, accelerate the development of the latest generations, and bring new products to market. I am pleased that politics is supporting this project, thus strengthening the battery industry”.

With Europe-wide efforts ongoing to create a battery industry on home turf, with a large percentage of the world’s production currently in China, Energy-Storage.news reported today that leading figures in the European Commission-backed European Battery Alliance believe the sector can create large numbers of jobs and create huge economic value as well as more sustainable value chains.

German minister Altemeier also said it was a high priority for Germany to establish “innovative and sustainable battery production” and that he was “delighted” to recognise Varta as the first company in the country to receive a funding certificate for the production of battery cells.

“It is necessary to remain competitive, create new jobs and secure prosperity in line with the transformation of energy and transport,” Altmeier said.

“Today we are taking a big step towards our own large-scale production of battery cells for automotive and industrial applications”.

In related news, Inobat Auto, another European battery production and R&D company, announced that Czech energy conglomerate CEZ Group will provide €10 million of funding to develop “customised” batteries to the electric vehicle (EV) market. The company’s goal is to create so-called customer-specific batteries that can be nonetheless produced at mass scale.

InoBat Auto is developing a research facility worth €100 million for EV batteries, to be followed by a €1 billion, 10GWh gigafactory in Central Europe by 2024. The company claimed also that the European Development Bank is considering a loan. The first 100MWh phase of a production line is set to begin construction this year, with the first batteries to be ready in 2021.

While it will be primarily focused on the EV market, an Inobat representative confirmed to Energy-Storage.news today that the company will also be seeking to serve the stationary energy storage market with lithium-ion batteries. Another Inobat Group vertical, InoBat Energy is working with US all-iron flow battery maker ESS Inc on the commercialisation of the latter’s devices, the company representative said. 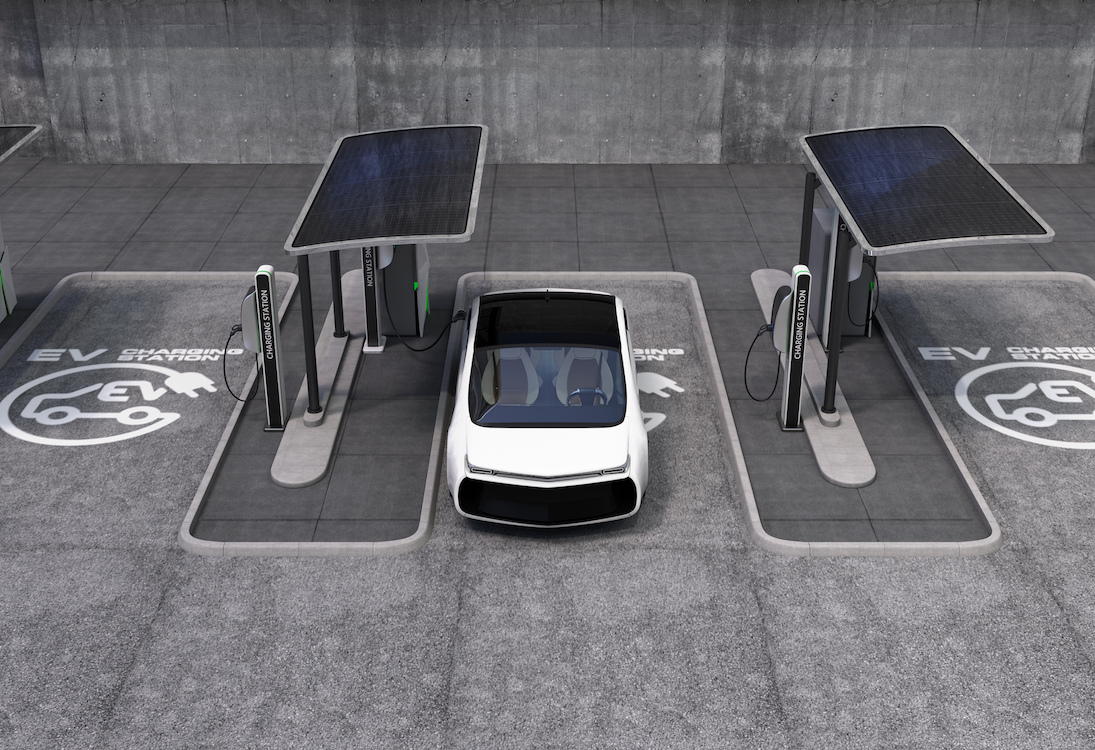