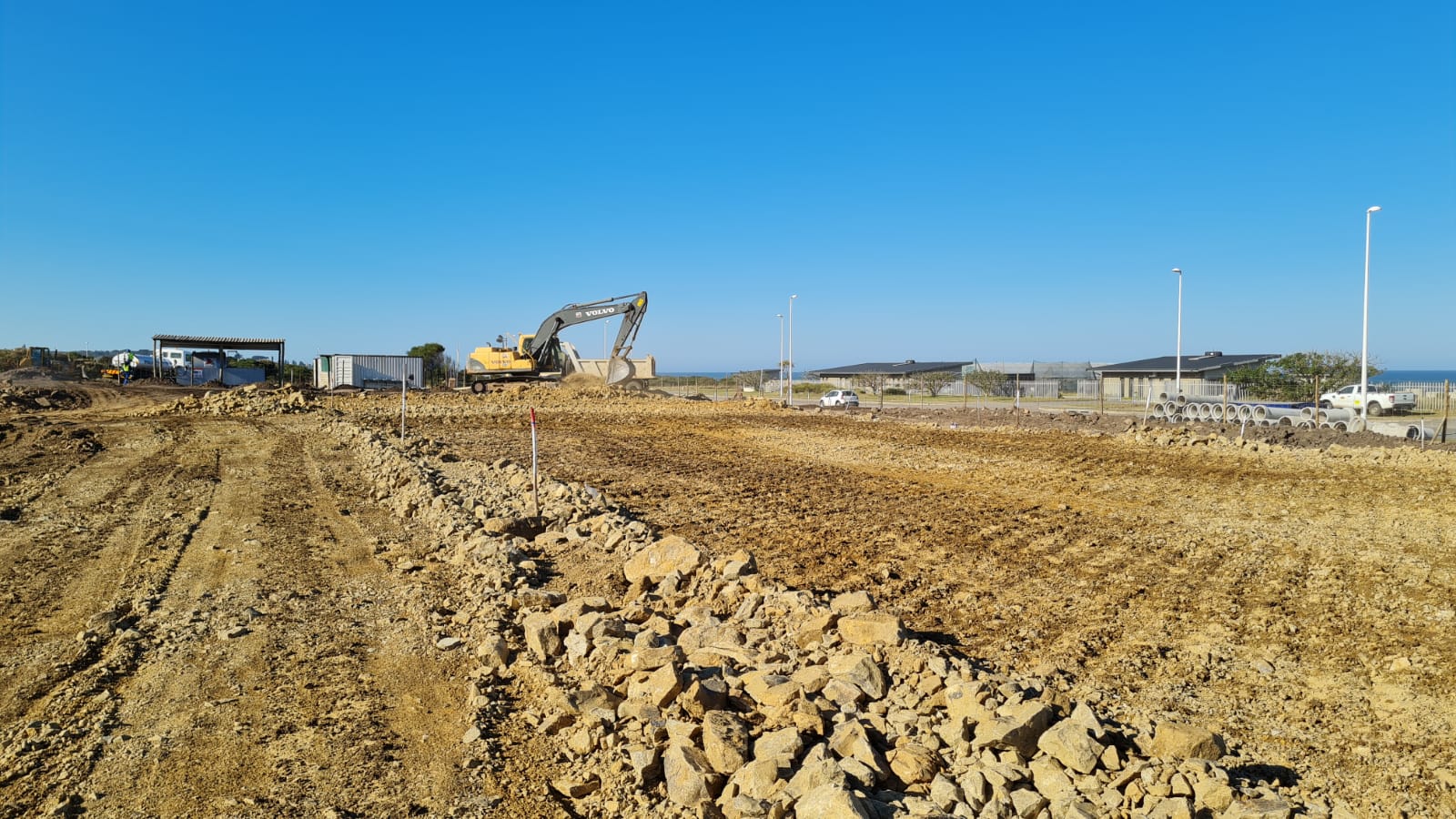 Construction has begun on a facility which will make electrolyte for vanadium flow batteries in South Africa’s Eastern Cape, by vertically-integrated vanadium producer Bushveld Minerals.

Bushveld is one of three primary vanadium producers in the world, producing over 3,600 metric tonnes of the metal annually from its mines in South Africa to supply to the steel, energy and chemical sectors that use it.

Bushveld said on 9 June that it has begun construction of its 200MWh electrolyte manufacturing plant, which it is expecting to commission in the second half of next year. Environmental permits and safety risk assessments were conducted during the first quarter of 2021. Installation of plant equipment is planned to take place in Q3 2021.

The company announced in mid-May that it expects to put around US$5.1 million of capital expenditure into the project through 2024, with the remaining required funding of about US$8.5 million financed through an equity and debt agreement between the national Industrial Development Corporation of South Africa.

In April, Bushveld announced that it is investing US$7.5 million into European vanadium redox flow battery (VRFB) manufacturer Enerox, which makes and sells VRFBs under the brand name Cellcube. Enerox has deployed around 23MWh of energy storage to date and is supplying a 1MW / 4MWh system to a solar mini-grid project at Vametco, one of Bushveld’s mines. In the process, the vanadium producer said that it had cashed in an investment into Invinity, selling a stake it had acquired for about US$5 million for US$8.8 million.

Rival vanadium producer Largo Resources is setting up its own vertically-integrated energy storage company, marketing and selling VRFB products supplied with vanadium pentoxide from Largo’s mines in Brazil. Largo said last week that it expects that business line to be up and running next year, scaling up from a 40MWh target for deployments in 2022 to 180MW / 1,400MWh annual VRFB production capacity by 2025, when it anticipates growing demand for long-duration energy storage.

Through Largo Clean Energy, a subsidiary formed to service the battery storage industry, Largo Resources expects to achieve margins on its vanadium sales that are double what it can get from the steel industry. Key to this would be a business model based on renting electrolyte used in large-scale projects, tapping long-term revenues and lowering the capital cost of energy storage to customers — a business model Bushveld is already utilising.

This article has been amended from its original form to reflect that Bushveld no longer retains any equity holding in Invinity Energy Systems. 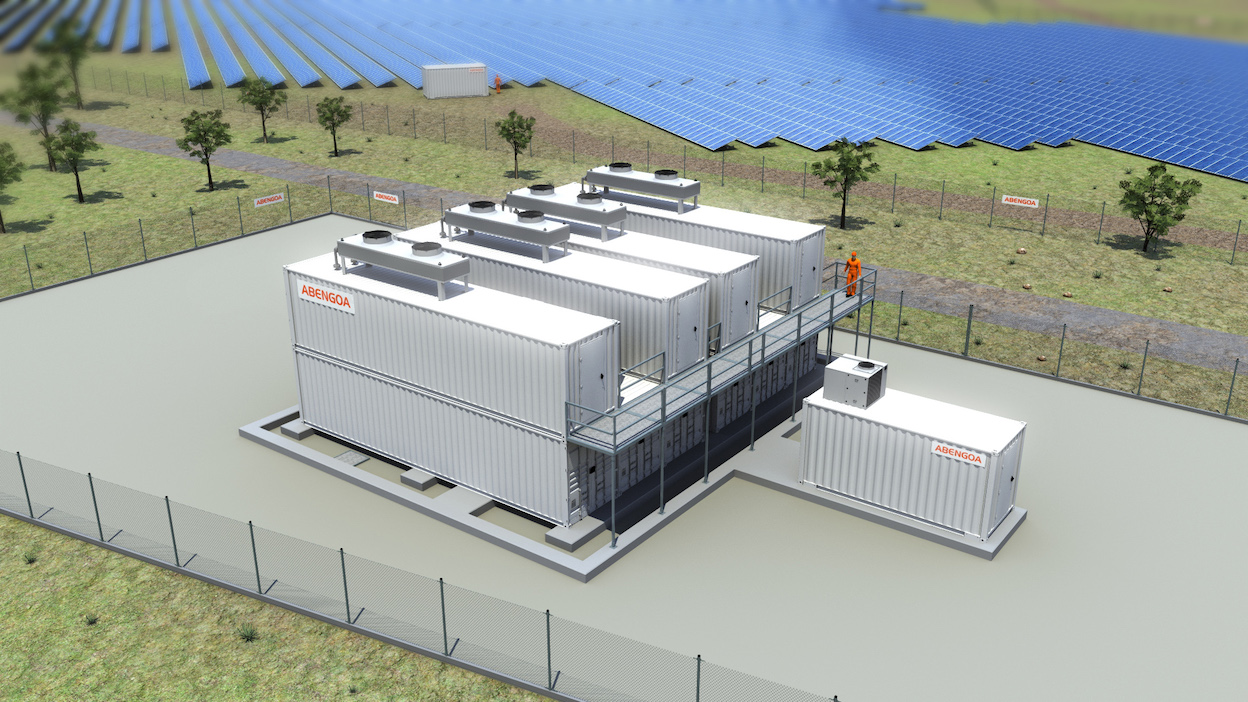