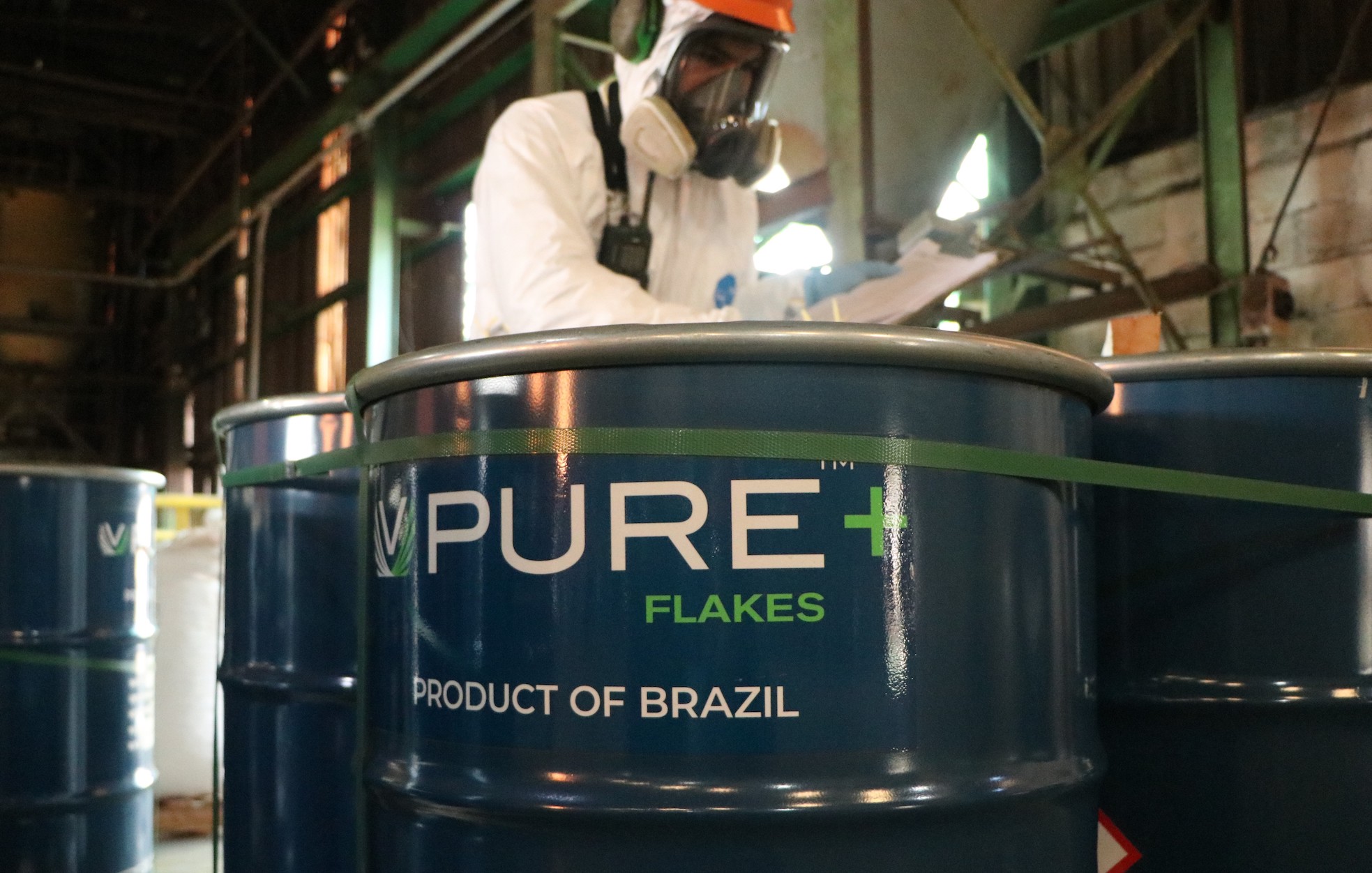 AGV Energy is developing a technology to create hydrogen from demineralised water electrolysis, powered by renewable energy and is planning to use the solution, which it has branded HySustain, at its Malaysian Green Hydrogen Project.

TNG meanwhile, which is a minerals and resources company targeting market share in strategic metals markets, has already formed a partnership with V-Flow Tech, a VRFB tech company headquartered in Singapore.

TNG and V-Flow are in discussions about forming a joint venture (JV) to develop and commercialise green energy systems using the long-duration, non-degrading long lifetime battery technology for remote sites and commercial and industrial (C&I) applications in Australia and elsewhere.

Through a proposed agreement between AGV and TNG, flow batteries with vanadium electrolyte would be used to help electricity generated by solar power be fed into the electrolysers. AGV Energy has already said that VRFBs would be its preferred battery system for integrating into the HySustain solution. TNG said in a press release yesterday that AGV is already in advanced talks with potential offtakers for its green hydrogen in the Asia-Pacific region.

With the Malaysia Green Hydrogen Project intended for the initial deployment of VRFBs as part of the  HySustain system architecture, TNG and AV Energy will also explore opportunities to collaborate on commercialising HySustain in Australia, as well as further opportunities to deploy VRFBs in Malaysia.

“HySustain is a great opportunity to showcase an integrated VRFB storage solution. We also intend to work with AGV Energy on the potential rollout of HySustain in Australia, given the significant momentum within Australia and the resources industry to move towards a hydrogen-based economy,” TNG managing director and CEO Paul Burton, said.

Energy-Storage.news has reported very recently on moves by other producers of vanadium to gain traction in the VRFB market through different vertical integration strategies: Largo Resources has started its own VRFB company, called Largo Clean Energy which it wants to supply with vanadium pentoxide from its mine in Brazil, while Bushveld Minerals, which has significant vanadium resources in South Africa, has begun construction on a vanadium electrolyte plant with 200MWh annual capacity and is an investor in VRFB companies Enerox and Invinity Energy Systems.