US$47m funding from US Department of Energy for disruptive tech mostly goes to batteries, smart grid 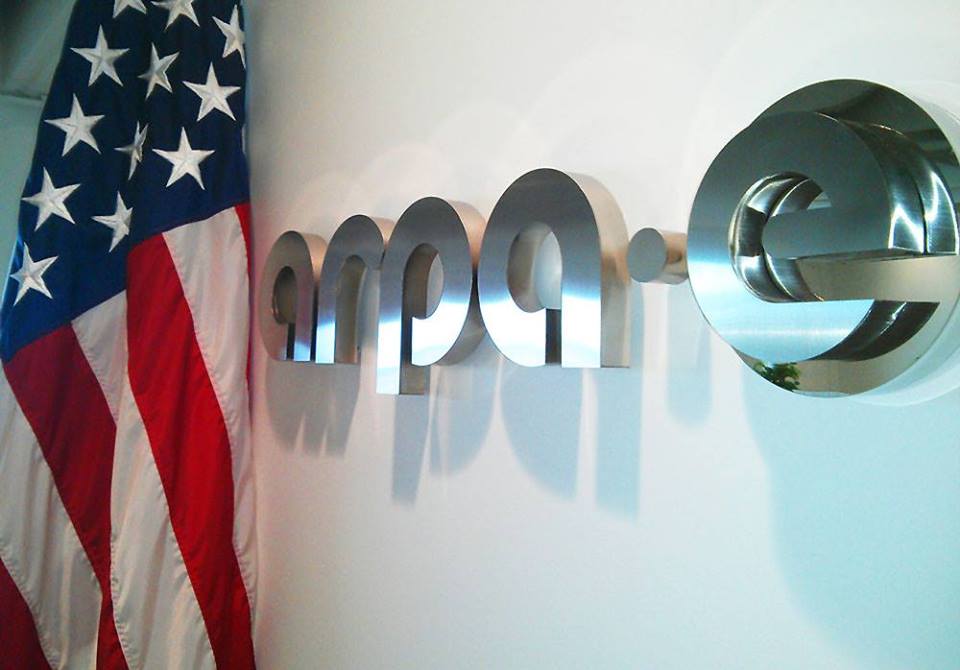 The lion’s share of new funding announced this week to help scale-up potentially disruptive technologies by the Advanced Research Projects Agency – Energy (ARPA-E) of the US government Department of Energy (DOE) will go to battery and smart grid technologies.

ARPA-E has selected seven different technology projects from start-ups that could have a major positive impact in the real world, if they can successfully negotiate their way across the ‘Valley of Death’ that innovations face as they go from the R&D lab to commercialisation.

The agency’s Seeding Critical Advances for Leading Energy technologies with Untapped Potential (SCALEUP) programme therefore aims to help the technology providers “demonstrate a path to market and be well-positioned for investment from the private sector,” the agency said in a release. ARPA-E described the technologies as “high risk and potentially disruptive”.

The recipients are based around the country and include two that have featured on Energy-Storage.news in the recent past: 24M Technologies from Cambridge, Massachusetts and AutoGrid, from Redwood City in California.

24M, a spin-off from MIT, has developed a ‘semi-solid’ lithium-ion battery technology with thick electrodes that aims to eliminate several of the steps – and a significant percentage of the costs – associated with battery manufacture. 24M will be getting US$9 million towards the development of a pilot line of next-generation lithium-ion batteries that could be used for electric aviation.

The company is targeting costs of below US$70 per kWh, high power density of more than 1.5kW per kg and high energy density of around 450Wh per kg for its commercial, modular production line which would have a production capacity of 1MWh per year.

AutoGrid, a developer of a distributed energy resource (DER) platform called Flex, has been awarded US$2.25 million. The platform allows energy storage devices to perform various market-based applications such as grid services, manage demand charges and do energy arbitrage and trading. The company was recently picked out as a technology provider to solar installer Sunrun. AutoGrid’s platform will manage fleets of solar-plus-energy storage systems at Sunrun customers’ properties and create virtual power plants.

ARPA-E awarded AutoGrid with funding to help add capabilities to manage batteries in electric vehicles (EVs) and increase the platform’s ability to co-optimise: in other words to appropriately choose different functions for the systems to perform based on a hierarchy of needs, economic benefits and technical feasibility.

AutoGrid’s Rahul Kar, who is the company’s general manager for new energy, told Energy-Storage.news in an interview last year about how work was being put in on the platform’s development to do just that, including giving residential battery storage installed for the purpose of backup the ability to continue doing grid services without hampering their ability to deliver resilient power supplies. Rahul Kar also wrote an article last year for PV Tech Power on the use of artificial intelligence to optimise DERs, which we also published on this site.

The other awards, in brief, are as follows:

Solid-state batteries: Ionic Materials, of Woburn, Massachusetts, was awarded US$8 million to validate critical elements of its polymer electrolyte for solid-state lithium-ion battery cell production. The funding is intended to drive a 15% reduction in production costs for the polymer electrolyte powder as well as going towards third-party qualification of “ultrahigh capacity” 250aH automotive lithium-ion cells.

Smart grid: Switched Source, of Vestal, New York, will get US$8,560,000 to establish processes, infrastructure and technology validation for two patented smart grid devices that can actively manage power flows on medium voltage systems for commercial and industrial (C&I) customers and electric utilities.

Silicon anodes: Sila Nanotechnologies, of Alameda, California, got the biggest award, US$10 million to help reduce costs and improve engineering and other processes for making a silicon dominant composite anode powder that could boost lithium battery energy density in EVs by more than 20% and enable fast-charging. The company has already built a pilot production line and is commissioning a 50MWh factory for putting the technology into smaller devices such as wearable tech and portable devices.

Natural gas emissions detection: LongPath Technologies from Boulder, Colorado wants to build out a monitoring network for natural gas emissions. The company claimed oil and gas production emissions could be reduced by 60% to 80% and the network would span a large area in the Permian Basin of the southwestern US, which is rich in petroleum and natural gas reserves. LongPath was awarded US$5 million by ARPA-E.

Semiconductors for data centres: Cambridge Electronics, which, like 24M is based in Cambridge, Massachusetts, has developed a 3D gallium nitride technology for semiconductor chips which could replace the gallium nitride transistor technology commonly used in data centres and for 5G networks. The disruption of that space with the new tech could improve energy efficiency and reduce greenhouse gas emissions (GHGs), ARPA-E said. The company was awarded US$4,320,000.