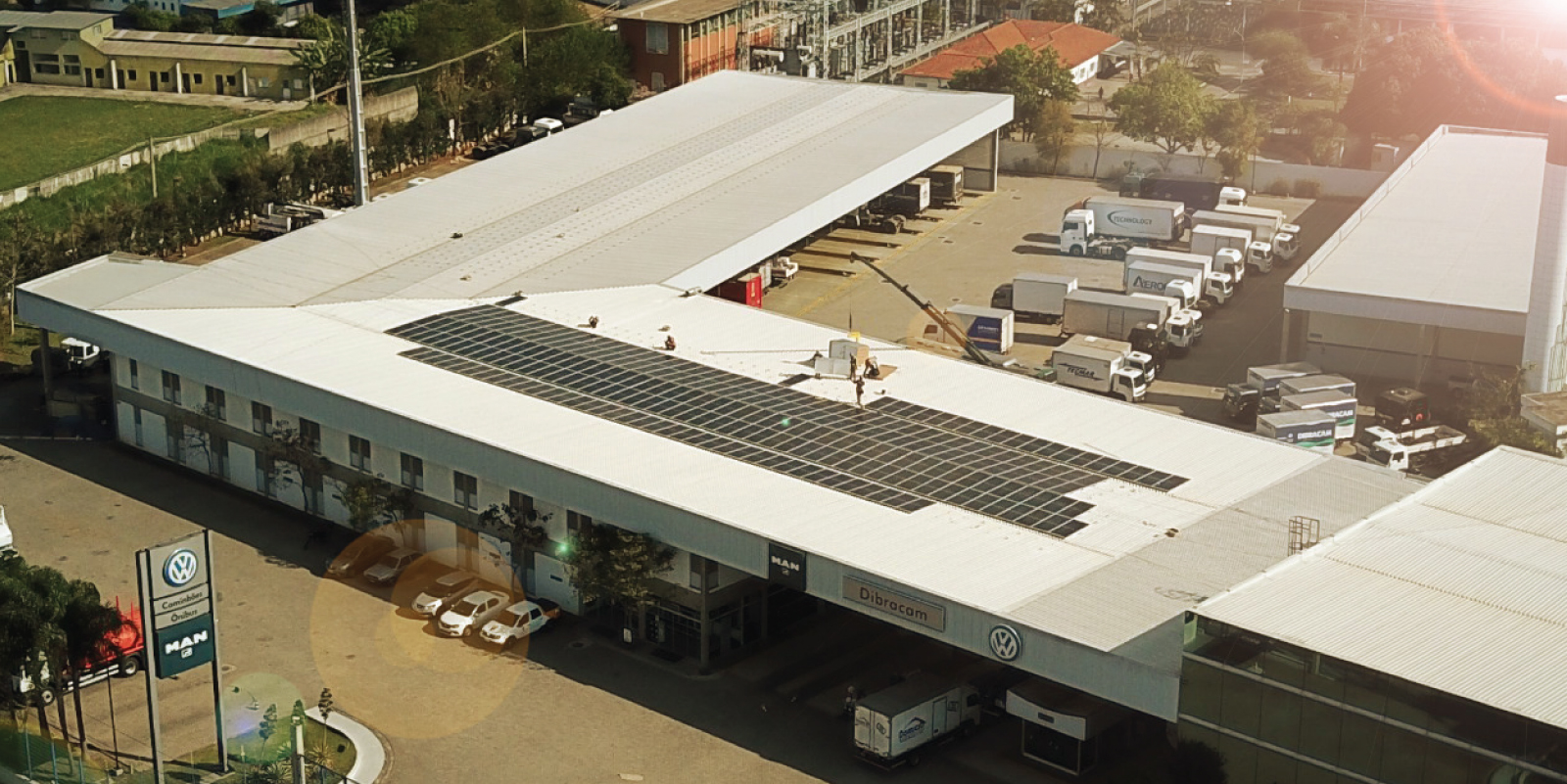 Solar module manufacturer and developer Canadian Solar has launched a US$150 million fundraise to support its growth strategy and build out a substantial battery energy storage business.

The ‘Solar Module Super League’ member said last Thursday (27 May) that it plans to sell up to US$150 million of its shares through the US Securities and Exchange Commission (SEC). Canadian Solar said it intends to use the proceeds from its at-the-market equity offering programme (ATM) to “execute its long-term strategic growth plans” which include both its battery energy storage business and an energy storage project pipeline. It added that this may involve acquiring a business or assets, but also investing in strengthening its existing portfolio of solar projects. The sale is expected to close within roughly six months, with common shares to be offered through sales agent US Tiger Securities, the company said in a statement.

Canadian Solar has turned its attention to the rapidly growing battery energy storage sector this year, and included full-year guidance for battery storage shipments of 810 – 860MWh in its first quarter results earlier this month. The Ontario-based solar technology and renewables group’s battery storage project development pipeline has nearly doubled to 17GWh, with 1.2GWh of projects currently under construction.

Canadian Solar also acquired a stake in and signed a strategic partnership with UK-based energy storage software and asset optimisation firm Habitat Energy earlier in the month, and plans to launch its first N-type heterojunction (HJ) PV modules in the second half of this year.

The company reported a jump in both shipments and revenues in its first quarter results last month in spite of what president Yan Zhuang called a “challenging” year for the company, marked by rising costs of transportation and raw materials. Module shipments reached 3.1GW in the first three months of 2021, up 42% year-on-year, while total revenue and group margin stood at US$1.1 billion and 17.9% respectively, towards the top end of the company’s guidance.

More than 1.4GW of battery storage capacity came online in the Americas last year, according to a recent report from research group Wood Mackenzie, which has predicted that the region will overtake Asia Pacific in energy storage capacity over the next four years.