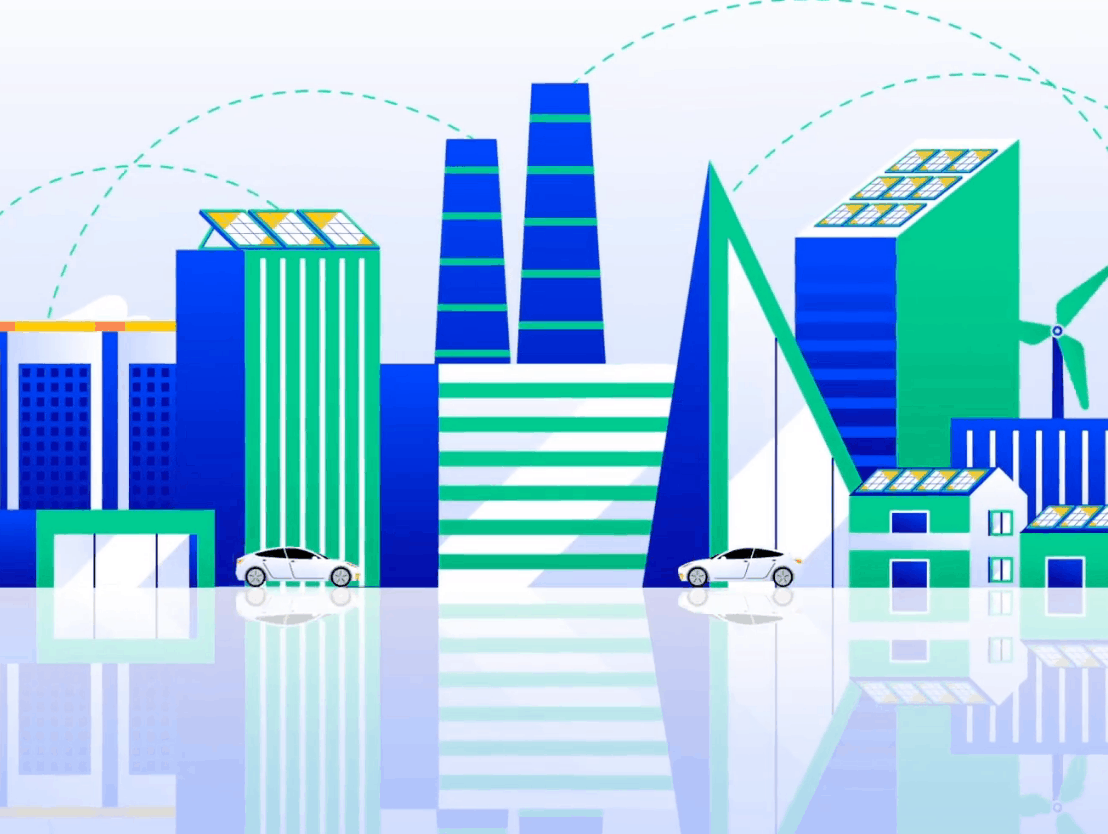 Uplight, a US energy software company that helps electric utilities reduce their baseload energy use by monitoring and adapting how their networks operate based on consumer behaviour, has reached a valuation of US$1.5 billion following investment from groups including Schneider Electric.

Uplight was formed through the 2019 merger of group of separate start-ups including Simple Energy and Tendril, and already has contracts with 80 different utilities serving more than 100 million customers. When the two companies merged, power project and infrastructure company AES Corporation took a strategic stake in Uplight and this week AES said that following the latest deal, its stake in the company is now worth around US$450 million.

At the time AES first invested, representatives told Energy-Storage.news that AES’ solar and energy storage development teams, particularly those focusing on community-scale projects, would use Uplight’s solutions to enhance their offerings.

Digital technologies engage customers in new ways for the more efficient use of energy,” AES CEO and president Andres Gluski said this week of the latest deal, which remains subject to regulatory approvals.

“These tools improve customer satisfaction while reducing the carbon footprint of utility companies.”

Uplight has agreed to new investment from a consortium of which Schneider Electric was the co-lead along with AES. Also investing are private equity investors including “transformational investments” group Huck Capital, global technology fund Coatue — which already boasts investments in the likes of Tesla, Sunrun and Rivian — and a new fund set up by hedge fund veteran Jeffrey Ubben’s Inclusive Capital Partners.

“Uplight sits at the center of two energy megatrends: the pivot to a zero-carbon economy and applying software-as-a-service (SaaS) and data to connect and orchestrate behind-the-meter energy solutions. Software is the fuel driving the energy transition and Uplight is ideally positioned to win,” Huck Capital’s CEO Steve McBee said.