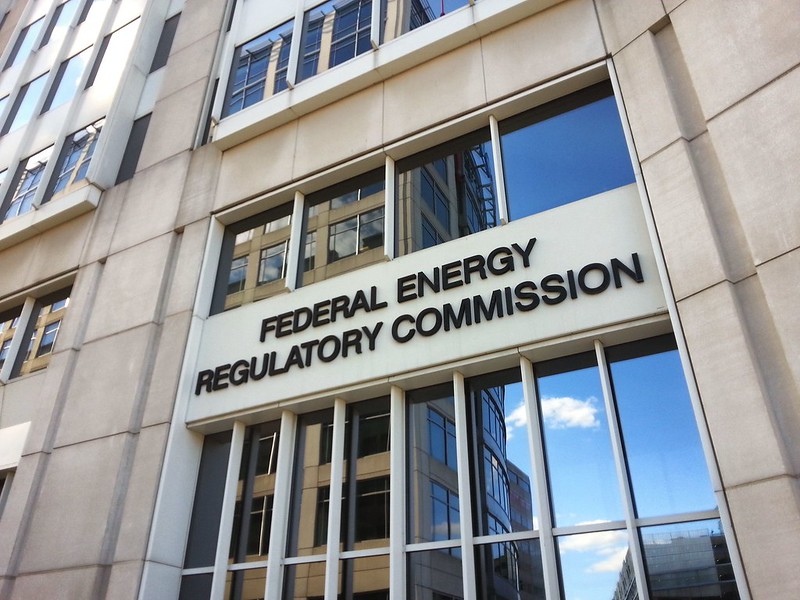 The criticisms to FERC’s order extended to the regulator itself, with a dissenting commissioner claiming the decision “attacks state policies that promote clean energy”. Image credit: Ryan McKnight/Flickr

US federal energy regulator FERC has been accused of promoting fossil fuels after upholding a provision said to be hindering green energy’s involvement in New York state’s capacity market.

On Thursday, FERC was censored by green energy representatives after rejecting a complaint against the power mitigation regime, which applies to projects looking to take part in the installed capacity market (ICAP) auctions run by the New York Independent System Operator (NYISO).

In a complaint filed against NYISO last July, state energy agencies NYSERDA and the New York Public Service Commission said the measures are “unjust, unreasonable, unduly discriminatory” and may prevent storage from growing under state-wide targets for 2025 (1.5GW) and 2030 (3GW).

The complaint was backed by the Energy Storage Association (ESA) – the trade body said the mitigation rule “directly interferes and conflicts with New York’s legitimate policy objectives” – but was, ultimately, quashed by the FERC decision made public this week.

The federal energy regulator said it was dismissing the complaint against NYISO because, among other reasons, it “does not agree” with the claim that subjecting storage to buyer-side mitigation rules limits its entry to the capacity market.

Storage, the FERC argued, can participate in the auctions same as “any other resources”. The regulator noted that the segment is not alone in facing mitigation measures – they apply to all energy projects in certain designated zones – and can be exempted if it meets certain criteria.

‘Fossil fuel subsidy at the expense of ratepayers’

FERC’s order was hotly contested by Gregory Wetstone, CEO of US green energy body ACORE. “FERC delivered a new subsidy to the fossil fuel industry today at the unfortunate expense of New York ratepayers,” he said, adding that ACORE would consider how to challenge the decision.

For its part, green campaigners at the NRDC warned FERC’s decision means renewables will bid at too high a price to be accepted into the capacity market. Meanwhile, fossil fuel plants will make it in and receive high capacity prices even if they are not used regularly, the NGO added.

The criticisms towards FERC’s quashing of the complaint extended to the regulator itself. Richard Glick – one of three top members appointed by US president Donald Trump – used a 12-page report addendum to spell out why he was “respectfully dissenting” with his employer’s decision.

The point of buyer-side mitigation rules is, Glick said, to prevent the dominance of buyers with actual power to drive down prices. Their application to players lacking such power is “per se unjust and unreasonable,” according to the commissioner.

The FERC has, Glick claimed, “perverted buyer-side market power mitigation in order to prop up prices, lock in the current resource mix, and attack state policies that promote clean energy.” He added: “As I have previously explained, that is illegal, illogical, and truly bad public policy.”

The row between FERC and green energy bodies is the latest of a series under Trump’s presidency. The regulator was also accused of protecting fossil fuel interests last month, amid controversy over separate reform proposals concerning a large wholesale market – PJM – in the US northeast.

In the eyes of dissenting commissioner Glick, FERC’s efforts to “save” capacity markets may backfire. The more the regulator “interferes” over buyer-side rules, the more it will “force states to choose between their public policy priorities and the benefits of the wholesale markets,” Glick argued.

See here to read the FERC's decision in full