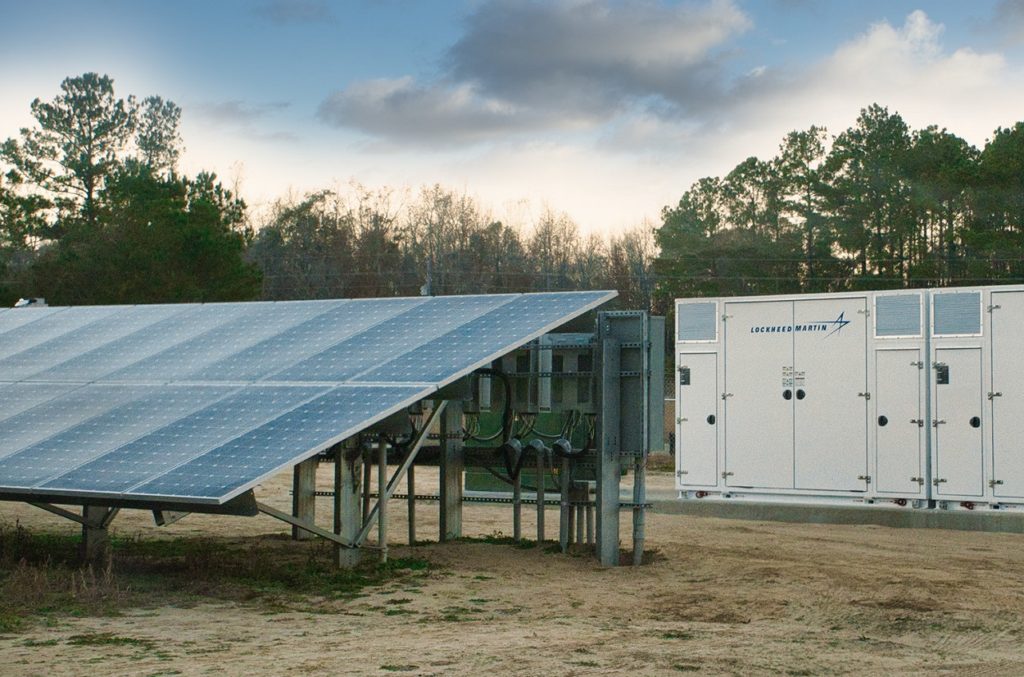 The US Energy Storage Association (ESA) plans to merge with the American Clean Power Association (ACP), in a move it says will further position the storage and renewables industries for success.

Both trade bodies’ boards have voted to pursue the merger, which would combine their staff, programmes and members, while enhancing ACP’s efforts to advocate for the economic and environmental advantages of clean power.

Launched at the start of 2021, ACP has brought together storage, solar, wind and transmission companies. Its merger with the ESA would already be its second, following its consolidation with the American Wind Energy Association in January.

“The ESA board of directors is confident that a merger will elevate advocacy, research and educational efforts on behalf of the energy storage industry, with significant benefits and expanded opportunities for ESA’s staff and membership,” said Kiran Kumaraswamy, ESA chairman of the board.

It is also hoped the merger will support ESA’s target of reaching 100GW of new energy storage by 2030, an ambition that was announced last year and followed on from a previous goal of 35GW by 2025.

Subject to final approval from ESA members, the merger will take effect from 1 January 2022.

ESA represents a group of more than 200 companies involved in manufacturing, deploying and operating energy storage systems across the US and globally.

In an interview with Energy-Storage.news last year, former ESA CEO Kelly Speakes-Backman said the association expected to see at least 3.6GW of storage installed in 2021, with growth accelerating thanks to declining battery costs and a growing acknowledgement of storage’s ability to maintain grid stability, serve as transmission or distribution assets and help customers manage their energy use.

Speakes-Backman has since been appointed Principal Deputy Secretary for Energy Efficiency and Renewable Energy at the US Department of Energy.