US Democrats’ televised debate: solar, storage and cost of the climate crisis 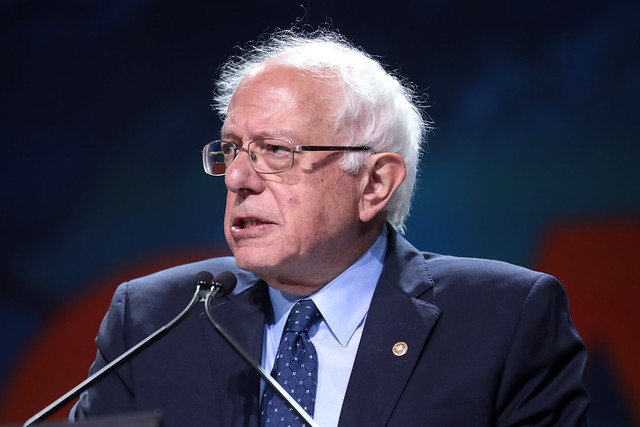 On Wednesday, the ten Democratic presidential hopefuls discussed their environment and energy priorities during a televised town hall meeting in New York City.

Some candidates, like Cory Booker, specifically unveiled their climate change agendas ahead of the marathon seven-hour event.

But how do solar, energy storage, electricity and renewable promises compare across the top-polling candidates? Our sister site PV Tech has analysed their platforms to find out.

Poll frontrunner Joe Biden backs net-zero emissions by 2050, bolstered by US$1.7 trillion of federal funding over 10 years. In addition, his government intends to secure additional private sector, state and local investments to bring the total up to more than US$5 trillion.

The former vice-president wants to invest US$400 billion – or “twice the investment of the Apollo program which put a man on the moon, in today’s dollars” – in clean energy and climate research, and establish “targeted programs” that would develop renewables on federal lands and waters. Biden has a goal of doubling offshore wind by 2030.

In addition, a Biden presidency would establish a new government-wide clean energy export and climate investment initiative. The scheme would promote American clean energy exports and investments around the world and offer incentives for US firms that supply low-carbon solutions to the international market.

To read how all the candidates fared at the post-Jay Inslee-drops-out watershed event hosted by CNN, visit PV Tech for the full version of this story.