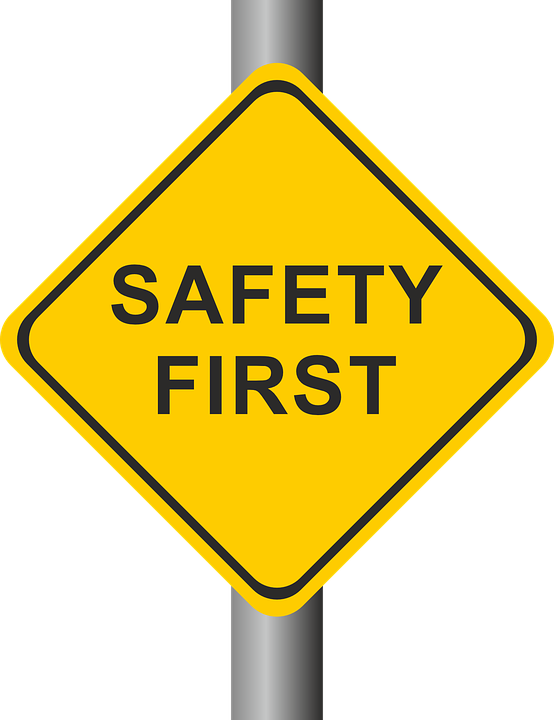 UL has created a database on its website that allows energy storage system manufacturers to list the results of their UL 9540A thermal runaway fire propagation tests.

“The information from UL 9540A testing supports important safety decisions about how the BESS will be installed and used,” UL Energy Systems and e-Mobility group business development engineer Maurice Johnson said.

“The best way for manufacturers to share that their energy storage battery products have been tested for thermal runaway is to list them in the UL 9540A test database.”

UL’s Maurice Johnson noted that UL 9540A is a test method that “does not provide a certification, UL Mark or pass/fail results”. The test is intended to provide clarity about how a battery energy storage system (BESS) will perform from a safety perspective in the event of thermal runaway occurring. Manufacturers that have had their products put through their paces can either share their contact details for database users to get further details of their test, they can share the summary of the UL 9540A report, or they can share the full test report.

Lu said that being able to show customers that Powin’s battery storage systems do not require additional fire proofing barriers and fire retardant materials added to the model design for their safe operation and installation would enable the speed-up of local permitting processes as well as increase site densities, “and allow local fire authorities to feel comfortable with the reaction of our battery system to a single cell failure that results in thermal runaway”.

Christina Lampe-Önnerud, CEO of Cadenza Innovation, a start-up looking to commercialise a lithium-ion ’Supercell’ battery architecture, said the results her company received for both UL 9540A testing and UL 1973 – which tests for levels of gases given off when products burn – proved that the ‘Supercell’ design stops propagation when thermal runaway is induced.

The test does not only refer to lithium batteries. Only a handful of providers have already registered their test results on the database but include NGK Insulators which makes sodium-sulfur (NAS) batteries and sodium-ion batteries from Natron Energy, which announced its UL listing in late September.

“Now, we're proud to be the first battery cell company to publicly disclose our full testing results on the UL 9540A database.”

The UL database can be accessed here.