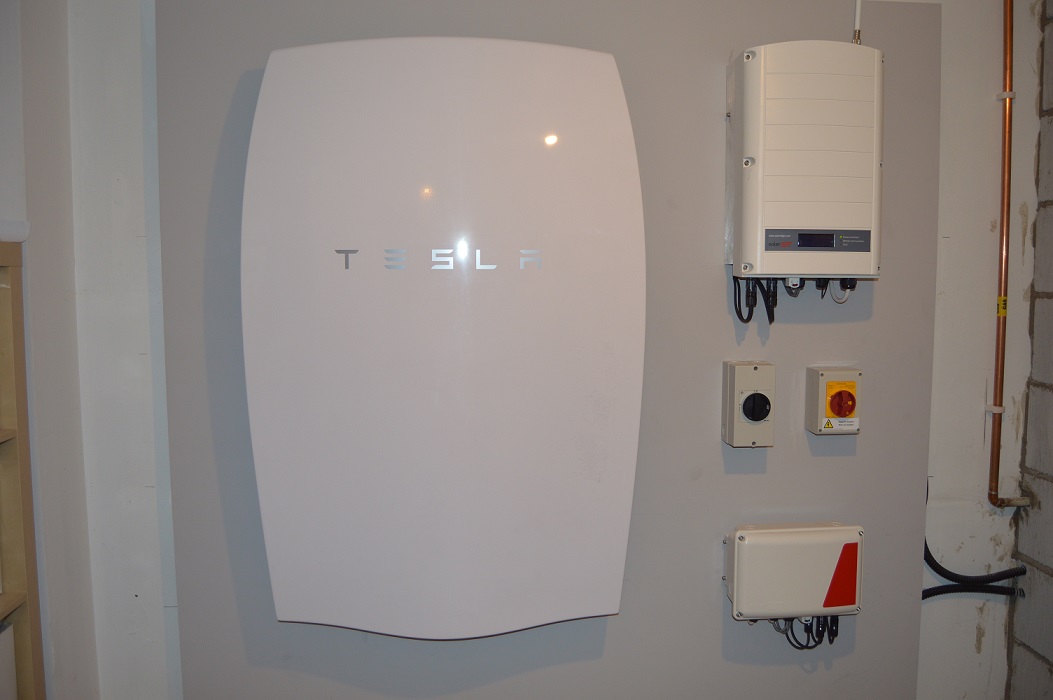 The UK's Solar Trade Association (STA) has refuted claims made in a recent report that a residential solar array in combination with an energy storage system was not “economically viable”, calling it flawed and lacking in detail.

The study from researchers at England's Warwick and Birmingham Universities and low-carbon research consultancy Cenex developed a battery degradation model which was tested on a 4kW solar PV and 2kWh battery install in a home in Loughborough, Leicestershire.

It argued that battery resistance doubled over a five year period while 20% of capacity was lost, costing the homeowner hundreds of pounds over the period and damaging the business case for domestic storage.

Study ‘not consistent with industry standards’

In a statement released to our UK sister site Solar Power Portal, the STA has argued that the study lacks some of the key detail needed to back up its claims, while the battery chemistry used was not suitable for such a domestic application.

The battery degradation model used in the study was developed after tests were carried out on LiNiCoAlO2/C6 18650-type cells, meaning a Lithium Nickel Cobalt Aluminum Oxide battery was used. The STA has stated this chemistry is not suitable to use in this application as it has a “low number of discharges”, adding that its “short lifecycle and rapid degradation rate is well understood”.

“For domestic solar PV applications, a battery that can discharge over 10,000 times is needed (like Lithium Phosphate or Lithium Titanate). Fundamentally the study seems to show us what the industry already knows – that choice of battery is vital and this is not a suitable battery for a PV installation,” the statement adds.

The trade body has also pointed to the lack of detail around the connection technology used and a number of flaws in its operating environment. By its own admission, the study used a control system that was unable to respond in real time – dubbed “odd” by the STA – while it did not assume that the battery would be situated in a temperature controlled environment.

“None of this is consistent with current industry standards,” said Leonie Greene, head of external affairs at the STA.

“We're disappointed by this trial which has some obvious flaws and doesn't reflect industry standards. STA Storage would be very happy to help with future academic research since this field of research is important,” she added.