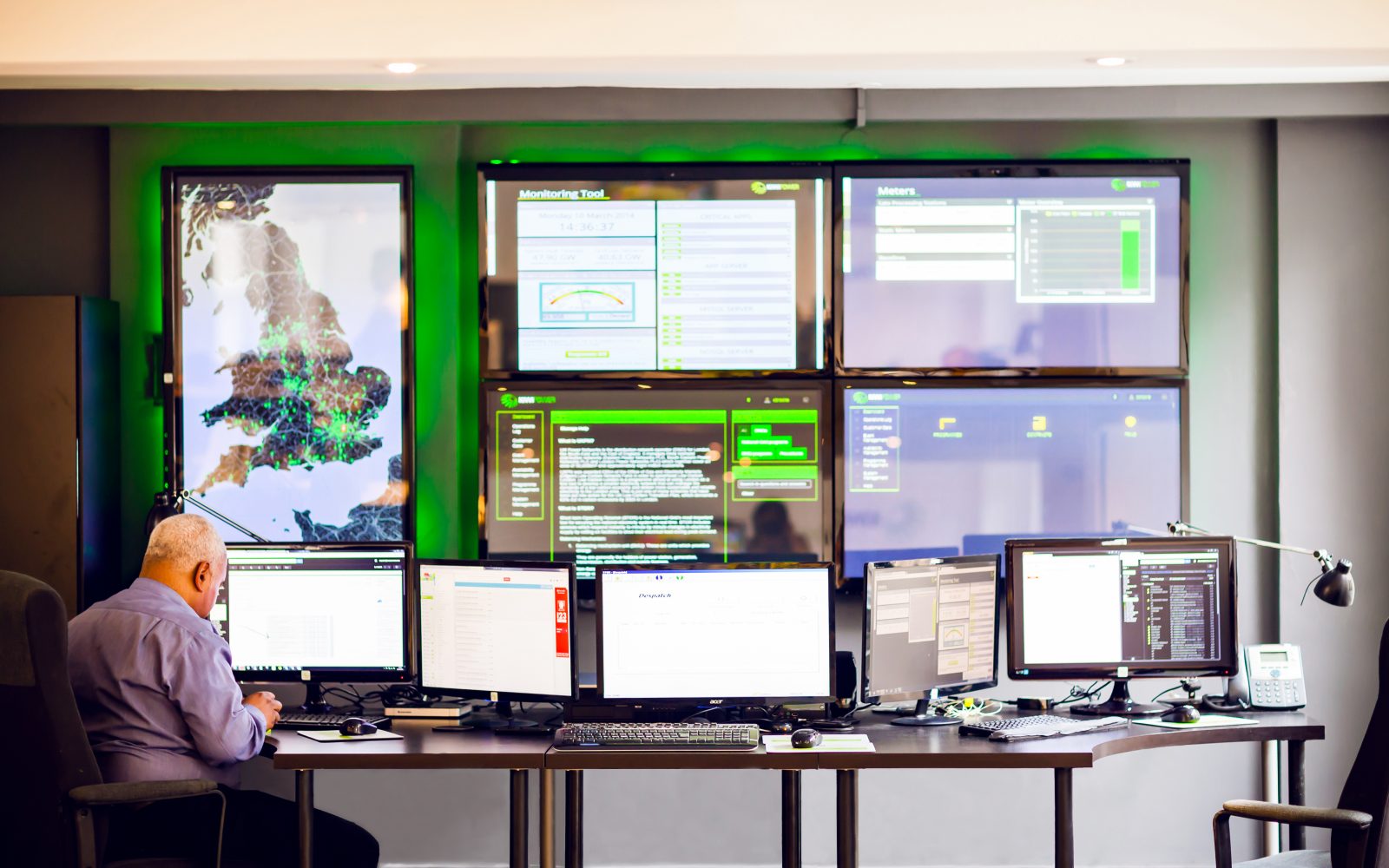 UK based virtual power plant (VPP) company Kiwi Power is to expand into the Japanese market thanks to a new partnership with data-driven energy transition company ENECHANGE.

This will see the ENGIE-backed company bring its advanced distributed energy resource platform to Japan, offering energy players in the Commercial and Industrial (C&I) sectors the ability to participate in the country’s emerging flexibility programs.

Since the Great East Japan Earthquake in 2011, the country’s renewable energy sector has grown at pace, and Japan is now targeting carbon-neutrality by 2050. Alongside this more diverse power mix, there is a growing demand for energy flexibility to help balance the intermittency of supply.

This has meant there is now a US$136+ billion power trading market in Japan, offering a sizeable opportunity for distributed energy resource monetisation.

ENECHANGE has been “eagerly following the global trends in the VPP sector” said the company’s CEO Yohei Kiguchi. Headquartered in Tokyo, the company focuses on providing a platform for what it describes as the “four Ds”: digitalisation, decarbonisation, decentralisation and deregulation.

“Kiwi Power has a strong track record and has been recognized by global leaders like ENGIE, and our alliance presents a fantastic opportunity. The combination of Kiwi Power's technology and ENECHANGE's network present a strong foundation for growth in the Japanese market.”

Kiwi Power was one of the winners in the Japan Energy Challenges in 2019, which was renamed ENECHANGE Insight Ventures in 2021. Last year, Energy-Storage.news caught up with international market development leader, Nima Tabatabai to discuss the win and the lessons Japan can learn from the UK.

The competition was initially launched by analytics and AI company SMAP Energy, which was acquired by ENECHANGE in March, with the two aiming to build a US$1+ billion energy tech company.

Jay Zoellner, CEO of Kiwi Power said they were “beyond thrilled” to have ENECHANGE as its distribution partner in the Japanese market, adding that as the market opens up they expect to “see billions of dollars of value and grid efficiency unlocked through our technology.”

The expansion into Japan, follows Kiwi Power moving into the US market in July 2020, securing Engie North America for its first client.

This article first appeared on Current±.