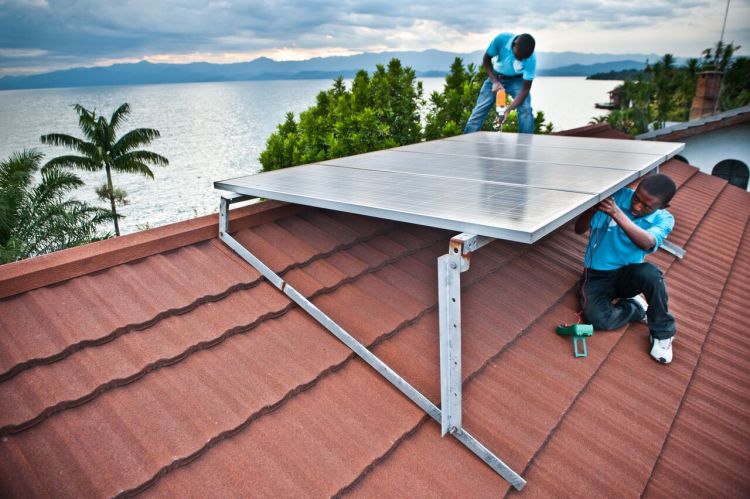 A handful of European states have moved to bankroll various World Bank clean energy initiatives, with £200 million (US$250 million) of UK money to back energy storage in middle-income and developing countries.

The program has an aim of financing 17.5GWh of battery storage by 2025, over triple the 4-5GWh installed across all developing countries, the World Bank said.

Alongside the ambitions for storage, the program also looks to finance renewable energy solutions at scale. It is expected to support middle-income and developing countries as they increase their use of renewables, in particular wind and solar, as well as improve energy security, grid stability and expand electricity access.

The UK has previously provided £205 million in funding for renewables in Sub-Saharan Africa as part of the Renewable Energy Performance Platform.

Riccardo Puliti, global director for energy and extractive industries and regional director for infrastructure in Africa at the World Bank, said the funding will attract “even more private sector interest” in energy storage and renewables.

“Energy storage is essential to maximise the use of renewable energy sources such as solar and wind power,” Puliti added.

Along with the UK’s storage commitment, France and the Netherlands pledged US$55 million and US$44 million respectively for the development of solar in Sub-Saharan Africa as part of the Solar Risk Mitigation Initiative (SRMI).

See here for the full story, with more information on the new solar funding, as initially published on our sister site PV Tech.