The Cenin project is one of the operational projects invested in by the Gore Street Energy Storage Fund. Image: Kiwi Power.

Investment management firm Gresham House launched the fund at the beginning of October, and has raised around half the amount originally planned, but still enough to progress plans to acquire a 70MW seed portfolio.

The admission of 100,000,000 ordinary shares is expected to occur on 13 November, with trading to commence on the specialist fund segment of the LSE's main market.

The net proceeds of the issue are to be used to acquire 70MW of operational batteries, previously developed by Gresham House New Energy and Noriker Power, for a consideration of £57.22 million.

It will then set out to invest in an exclusive portfolio of projects, which last month consisted of 132MW combined capacity across four projects, ranging from 5MW to 49MW, however this has since risen to 182MW.

John Leggate, chairman of Gresham House Energy Storage Fund, said: “We now have a strong platform from which to grow the fund and are very excited to commence investing in energy storage systems on behalf of our investors. From day one, the company will be 58% invested in revenue-generating assets, and an exclusive pipeline lies beyond that.

However, the company could not be reached to determine how its plans will be affected by raising half of what was set out as a target last month prior to admission onto the LSE.

However, Leggate added: “We will use the placing programme to raise further funds for the acquisition of the other pipeline assets and are committed to building a substantial fund in this fast-growing sector.” 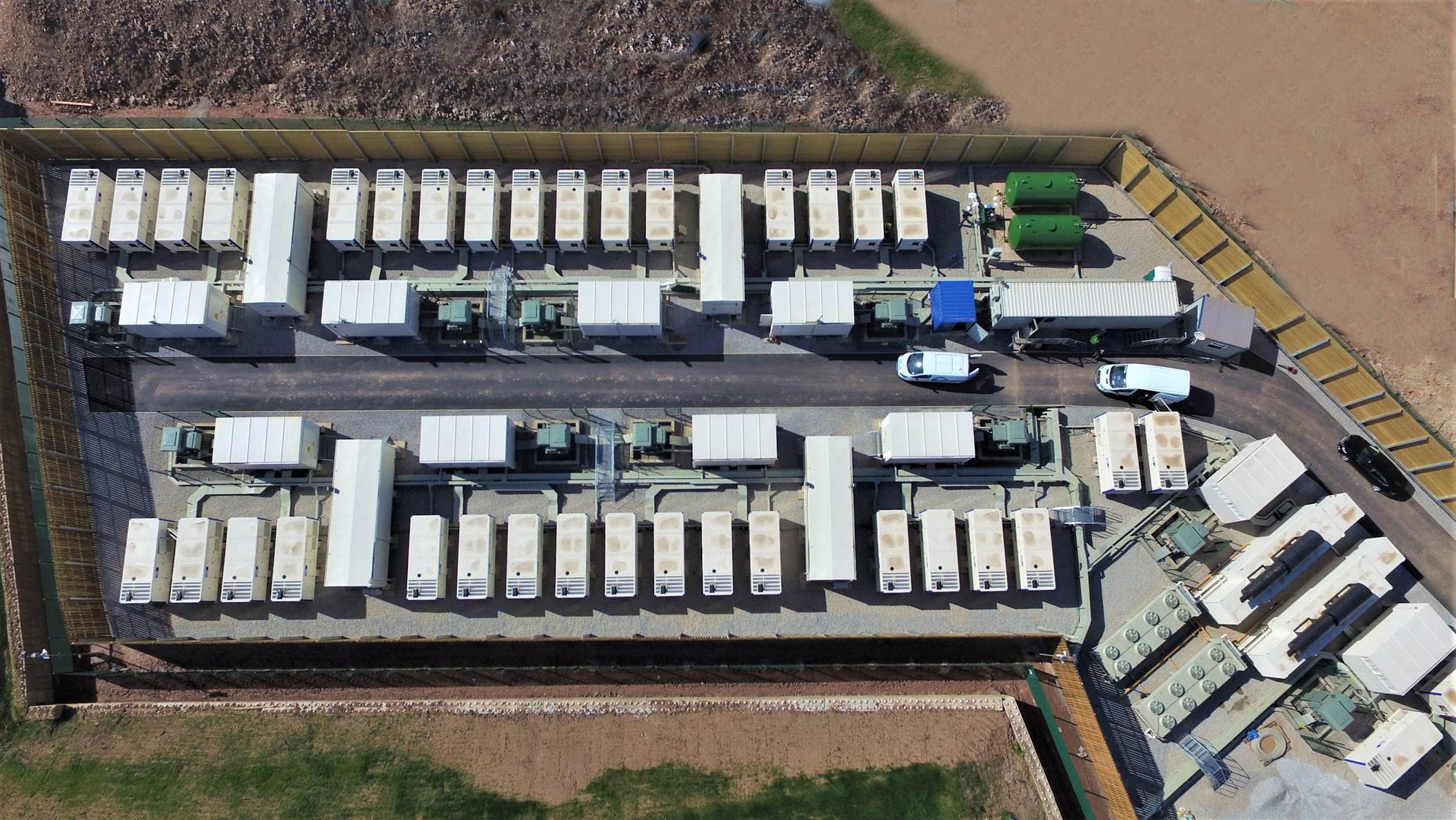 The news comes on the same day that Gore Street Capital, managers of the first energy storage fund to float on the LSE in May, released its half yearly report after raising £30.6 million instead of its targeted £100 million.

Around half of the IPO proceeds have already been invested across two operations assets with 8MW of installed capacity and two shovel-ready projects totalling 19MW, having acquired them from energy technology company Origami Energy in September.

Gore Street also provided an update on its pipeline, with exclusivity over a 30MW battery in the UK as well as projects in Belgium (25MW) and Germany (11MW). It also has an additional pipeline of over 121MW in the UK in mind, as well as a 30MW project in the US.

Alex O’Cinneide, chief executive of Gore Street Capital, the investment manager to the fund, commented: “This has been an exciting time for Gore Street in executing our London listing and successfully raising proceeds to meet the demand for our considerable pipeline.

“We are keen to continue this rapid progress, increasing the scale and diversification of the committed proceeds of the company and its asset base. We continue to negotiate with multiple partners for a significant number of projects under exclusivity that we look forward to funding in due course.”

In early October, O'Cinneide appeared onstage at Solar & Storage Live at a panel discussing finance options for energy storage in the UK. O'Cinneide was the only representative whose company is working solely on front-of-meter energy storage projects. Among the chief conclusions offered up by the assembled panel was that there is growing 'merchant risk' associated with energy storage projects and that investors must get more comfortable with this concept.