But new services coming into the market in future as well as opportunities in the energy trading ‘merchant’ space may offset some of the fall, said Modo’s Robyn Lucas and Alex Done, Chief Analytics Officer and Head of Research respectively.

The UK energy storage market is widely considered one of the hottest in the world, with 1.7GW of grid-connected battery storage and 13.8GW approved for construction (from Solar Media’s UK Battery Storage Project Database Report). Average revenue per MW doubled from £63k in 2020 to £123k in 2021 according to Modo Energy, mainly driven by growth in ancillary service Dynamic Containment (DC).

But 2022 and the coming few years might not be as lucrative with enhanced frequency response (EFR), another grid service, being retired and competition for the rest increasing.

Chief Analytics Officer Lucas said: “The really high rates of return we’ve been seeing in the last 6-12 months are not necessarily here to stay, although the market volatility doesn’t seem to be going anywhere fast. The frequency regulation services make up such a big part of the stack and those will go down with more and more storage.”

“We would expect that we wouldn’t see the same returns that we’ve been seeing over the last year going forward. That coupled with the increasing cost of Capex of these systems and the difficulty in connections means it’s not necessarily going to be plain sailing, but we do still see there’s going to be a significant buildout.”

At the start of 2021, it was deemed improbable that battery storage could make more money through wholesale arbitrage than through DC. But there were 23 days through the year when this happened, as reported by Energy-storage.news in a recent guest blog.

Done concurred that increasing competition will drive down prices and revenues from ancillary services but that new revenue streams in the space could materialise in future. He pointed to the example of DC and how it near single-handedly doubled the sector’s revenues in 2021.

“There’s a lot of external policy factors here and plenty of new markets that are coming into the fray. National Grid are trying to set up various new services with the intention of building markets in the future, like voltage control or inter-trip constraint management,” he said.

“The reality is that storage is just going to do what it always does when it comes up against adversity in the marketplace, which is just find a new marketplace to take on and essentially dominate it because of its pretty unique characteristics, whether that’s the wholesale market or the Balancing Mechanism.”

The latter two are merchant opportunities and Lucas added she was certain that UK energy storage would get more of its revenues from merchant this year than in 2021. Separate sources say that increases in average hourly duration of UK energy storage projects point towards the growing revenue opportunity from selling energy rather than power.

It may be hard to pin down the exact numbers of this shift, however, as merchant revenues are harder to build into precise forecasting as not all of it is publicly available data, Done and Lucas both said.

Two new frequency response services are coming onto the market in 2022 – Dynamic Moderation (DM) and Dynamic Regulation (DR) – but both are relatively small compared to DC. 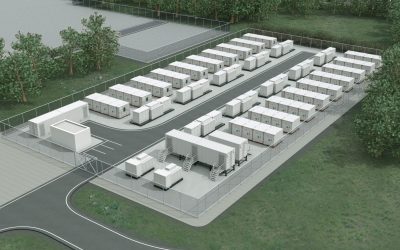 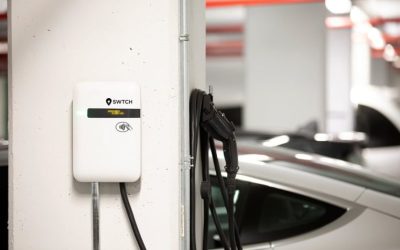 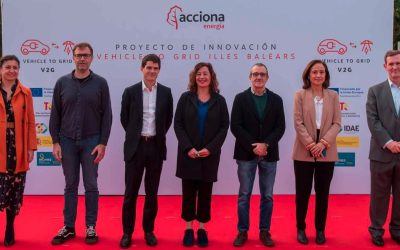