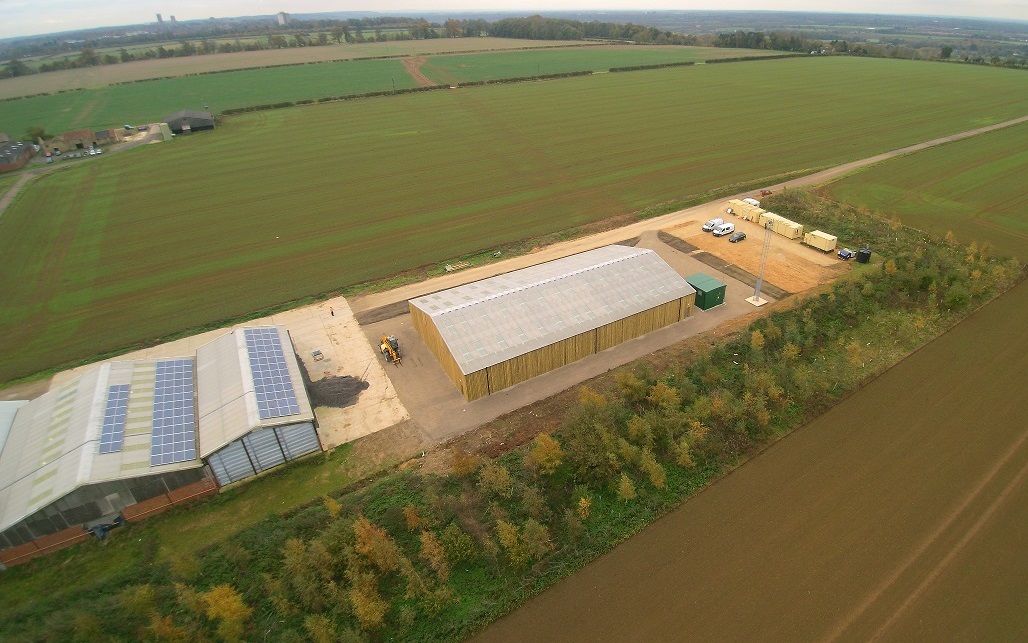 Eelpower, a UK-based developer which has executed renewables and cleantech projects including hydroelectric-plus-storage, has secured a £20 million (US$28.5 million) investment from investment trust Gravis Capital Management to build out its pipeline of permitted energy storage sites and pursue new development opportunities.

Philip Kent of Gravis said: “We are delighted to have completed the financing arrangement with Eelpower to enable the company to continue to develop its pipeline.”

The new investment comes after Eelpower has delivered a series of innovative projects, most recently the UK’s first batteries to be deployed alongside river hydro assets alongside sister company barn energy.

This followed the commissioning of the 10MW/10MWh Leverton battery near Lincoln in the north of England, which is already delivering firm frequency response (FFR) services to National Grid before beginning a 15 year T-4 Capacity Market contract in October 2020.

The company was unable to share any details of the size or nature of its pipeline of projects, saying only that the new funding would help accelerate Eelpower’s growth plans over the next two to three years.

However in addition to the Thrybergh and Knottingley river hydro projects, the company is expected to do a third with Barn Energy at a site in Wakefield.

Eelpower’s legal advisers for the finance agreement were Reed Smith, while Gravis was advised by Burges Salmon.