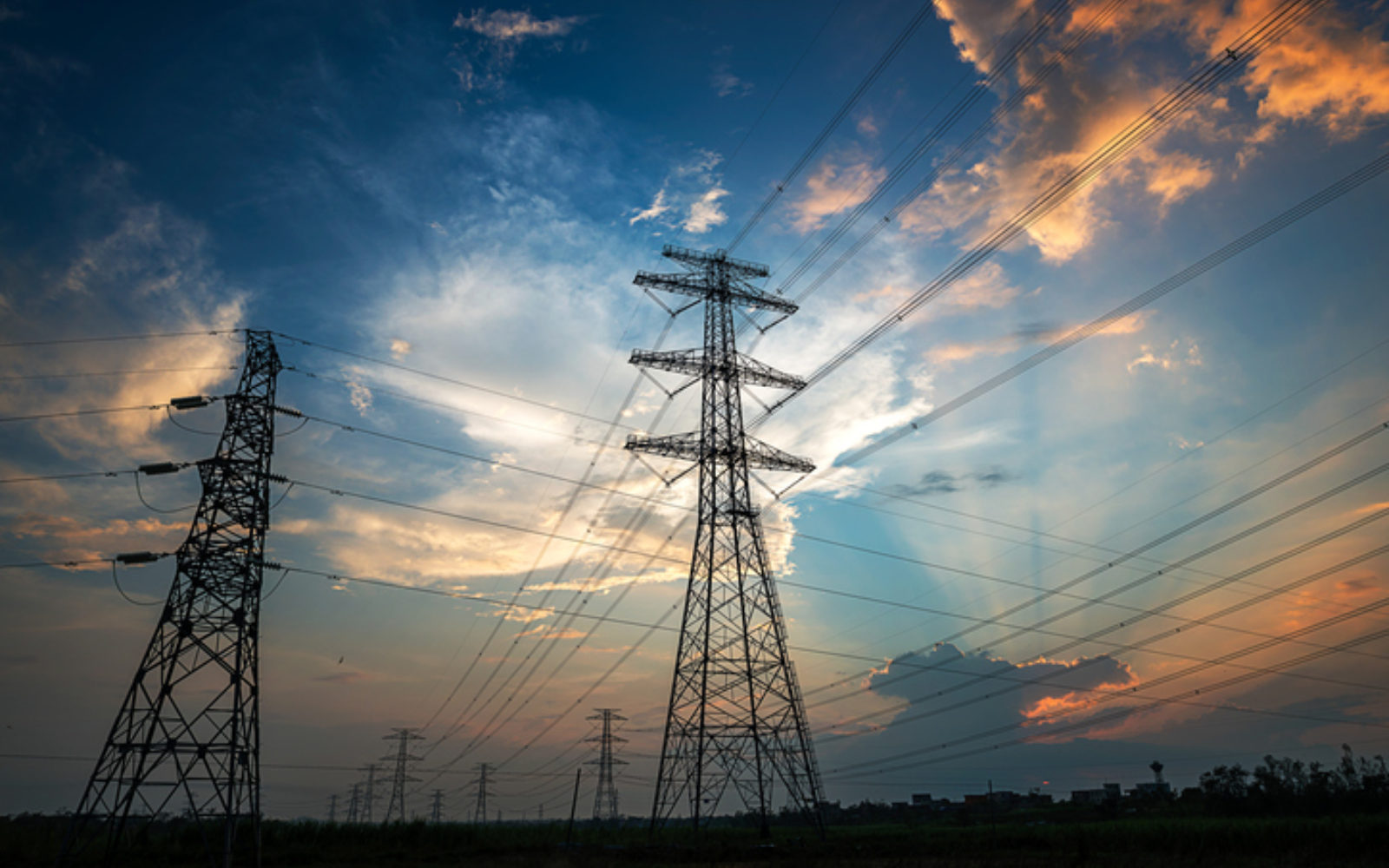 The UK government is seeking the “most rapid and effective path” towards a potential re-opening of the Capacity Market (CM), but has failed to determine the consequences if a negative decision is forthcoming.

Today the Department for Business, Energy and Industrial Strategy (BEIS) published a fresh update on the Capacity Market’s standing some three weeks after it was plunged into doubt following a landmark ruling from the European Court of Justice. The CM has been seen as one of a number of possible routes to market for large-scale and even distributed battery storage systems, with contracts varying in length up to 15 years. The payment mechanism is intended to ensure there is sufficient capacity to meet network demand, especially in winter months.

After hearing a challenge from UK energy tech company Tempus Energy, the ECJ found that the European Commission had failed to properly investigate the terms of the Capacity Market mechanism when it was granted state aid clearance and, as a result, ruled that it should be suspended pending a formal investigation.

The government has today said that it is “working closely” with the European Commission on the necessary steps for the matter to be investigated as soon as possible.

“We are exploring… the most rapid and effective path to conduct the formal investigation into the scheme in a way that meets all process requirements referred to in the judgement,” the update reads.

It goes on to state that the Commission expects to issue an opening decision to open the formal investigation early next year.

However the crux of the matter will ultimately fall on the outcome of the investigation, and the update confirms that should that outcome be positive, all payments granted under the Capacity Market mechanism prior to the judgement would be considered compatible and would not seek to be recovered.

Furthermore, the results of all auctions to date would stand, and further auctions could be held.

But crucially, the government has failed to signal the possible outcomes should another verdict be reached.

In guidance published at the time of the verdict, BEIS refused to rule out the possibility of Capacity Market payments made until now being recovered should the investigation conclude that the state aid payments had been made illegally.

Today’s statement also included confirmation that BEIS has instructed National Grid to continue operating the Capacity Market scheme in the interim, procuring capacity but without the issuing of payments.

Capacity providers are in line to be eligible for deferred payments following the standstill period, subject to the mechanism being re-issued with state aid clearance.

There will also be a T-1 top-up auction next summer to procure capacity for the winter period 2019/2020, with a consultation on the matter due out shortly.

Frank Gordon, head of policy at the Renewable Energy Association, said the trade body welcome the clarification, but questioned whether the intention to hold a top-up auction this summer was plausible considering the necessary processes.

“We believe the Capacity Market to be a fundamentally flawed scheme, one that prejudices dirty diesel generation and fossil fuel plants over modern clean technologies whilst not addressing the value for money and decarbonisation objectives for the UK’s energy system. We agree that in principle though that the market should remain in place for existing projects in the immediate term.

“We are encouraged by the degree of clarity the government has offered here today as the ECJ’s ruling has created significant uncertainty for the impacted developers and wider power system alike,” he said.