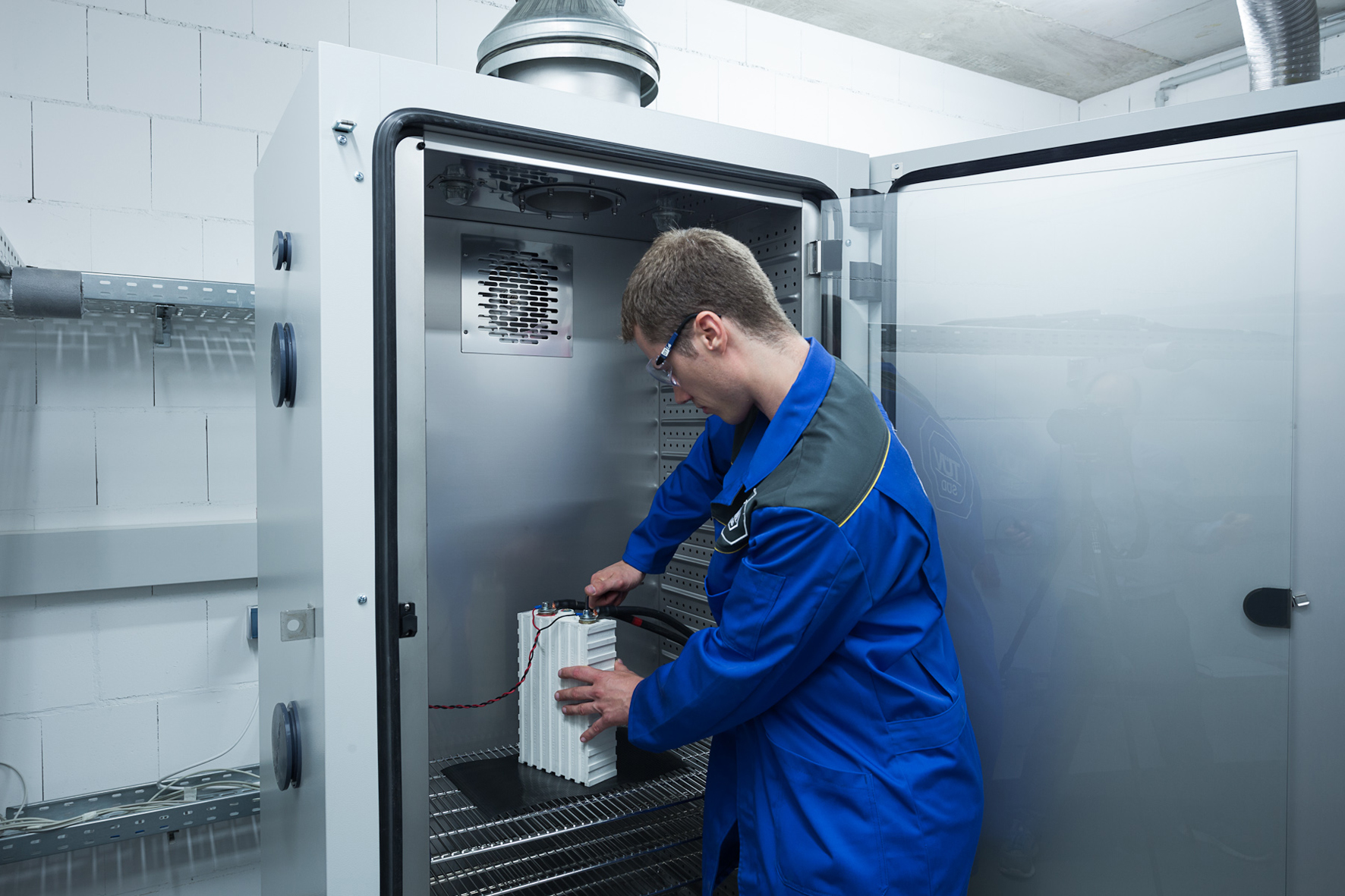 Project financing for six large-scale energy storage systems in Germany has been helped along by due diligence provided by testing, certification and knowledge services group TÜV SÜD.

IKB Deutsche Industrie Bank AG, which supplies financial services including loans and capital market services to medium-sized enterprises and private equity firms, contracted TÜV SÜD to carry out the studies. The systems will be built by power generation firm STEAG, which near the end of last year completed a 90MW battery system in Duisburg-Walsum, Germany, with system provider Nidec ASI.

The six systems will be based around lithium-ion battery technology and will provide primary operating reserve capacity, partly to compensate for fluctuations in power supply caused primarily by the input of renewable energy sources like wind and solar into the grid. The systems will have a power output of 15MW each and a total energy storage capacity of more than 120MWh.

TÜV SÜD called the “successful use of batteries” for providing primary operating reserve to be “a further milestone along Germany’s road to the energy transition”, with the projects set to replace the capabilities of conventional power generators in smoothing out grid fluctuations.

Technical due diligence services TÜV SÜD provided included making a technical feasibility assessment of the terms of contracts written up between the projects’ stakeholders, analysis of insurance metrics and possible impact of future changes to regulations of networks. Pulling together experts from several fields, the testing and accreditation house said it was able to assess both current viability and future economic prospects for the systems.

Gerhard Klein, head of risk management and technical due diligence at TÜV SÜD told Energy-Storage.News his team looked at “technical feasibility, plausibility of investments (CAPEX) and expected O&M expenditures (OPEX)” as part of this process.

Klein said that such services are a “prerequisite for the banks that a comprehensive and “bankable” report is available, along with a confirmation that the project is seriously and reasonably planned, realised, commissioned. To do so, we contributed also to the so-called conditions precedent and conditions subsequent for loan payment.”

“Thanks to the information gained from the comprehensive scope of our approach, we were able to furnish IKB Deutsche Industriebank AG with a robust basis for decision-making. TÜV SÜD’s strengths are particularly to the fore when it comes to assessment of ground-breaking large-scale pilot projects,” Klein said in a separate press communication from TÜV SÜD.

“We provide our clients with an integrated perspective of innovative technical systems, and our TDD delivers the robust information they need in order to make critical investment decisions.”