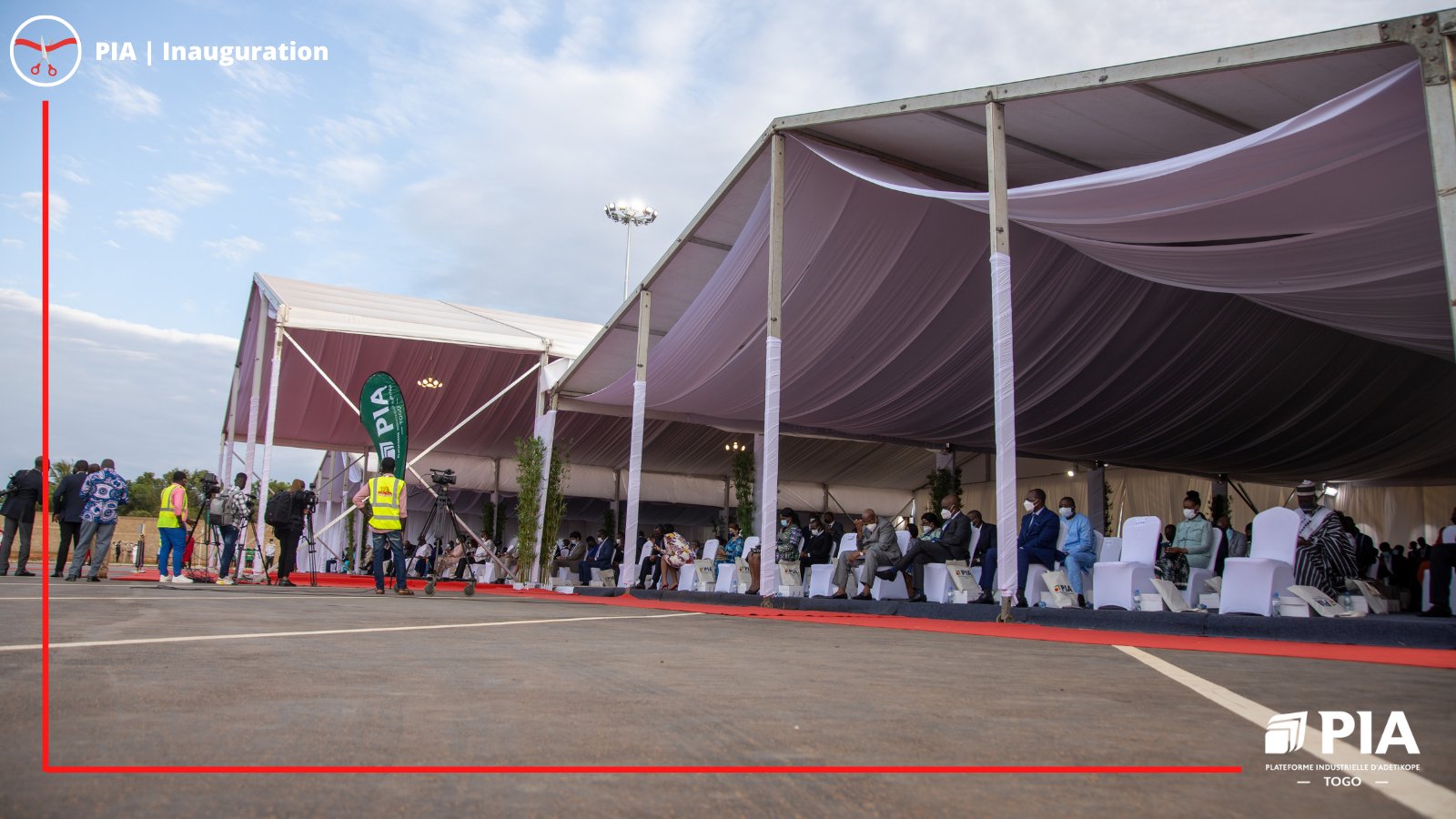 A tender has been opened for a large-scale solar-plus-storage project in Togo, West Africa, by the developer of a mixed use industrial park which has issued a call for expressions of interest (EOI), with a 20 July deadline.

Arise IIP issued a notice inviting EOI on 8 July, for a DC PV plant with 390MWp capacity, coupled with a 200MW battery energy storage system (BESS) and associated 161KvA substation infrastructure for grid connectivity. According to the notice, the works are “mainly for the long term reliable and sustainable power” to PIA.

Respondents have two options of either bidding for an engineering, procurement and construction (EPC) contract along with five years operations and maintenance (O&M), or for companies to partner up in joint ventures to get a 20-year power purchase agreement (PPA) with Arise IIP.

Expression of interest documents must be submitted on or before 20 July, and the notice stipulates that applicants need to have experience of at least one similar project and have the financial capacity to start executing works as soon as notified of a contract, as well as having adequate material, technical resources and personnel suitable to carry out the project works.

Tender documents will then be made available between 20 and 30 July 2021, after which there will be a period of 12 weeks during which bid submissions must be made.

The project looks to be the largest of its type announced in the African continent to date, although Energy-Storage.news has reported on smaller solar-plus-storage projects underway, including grid-connected and microgrid projects with some of the most recent in locations including Madagascar, Somaliland and Mozambique. South Africa also made history by tendering for more than 1GWh of energy storage to make renewable energy projects dispatchable as the country sought to procure energy capacity quickly to make up for shortfalls in supply.

Arise IIP's notice inviting submissions of expression of interest can be seen here.