Speaking at yesterday’s World Energy Storage Day online event in a panel discussion on India’s stationary storage sector, Prasad said that the government recognises the importance of energy storage and is prepared to handhold the industry until it is ready to stand on its own two feet.

India has been able to do much the same for renewable energy in the past few years, and is on track to meet a targeted 40% renewable energy by 2030 pledge early, Prasad said. The country is already on 38.6% non-fossil fuels, and will be able to meet the goal that was agreed at 2015’s COP21 next year — equivalent to 175GW of renewables — eight years in advance. Having nearly surpassed that target, India is now working to reach 450GW of renewable energy capacity by 2030 instead.

With energy storage tenders and other policy support long expected but not yet fully announced at government level, the joint secretary said that “you will see something in a month or so,” and that the 1,000MW would be shared in ownership and benefits across different stakeholders in the power sector including generation and transmission & distribution entities.

Also appearing on the panel was Tata Power CEO Praveer Sinha, who said that his company sees energy storage as an “important and critical topic,” and that as a “practitioner of energy storage,” his company is excited about the opportunities that will likely lie ahead as policy and regulatory frameworks in the country are realigned in recognition of the multiple values of flexibility, resilience and sustainability that energy storage assets can bring.

Tata Power was behind the country’s first 10MW lithium-ion grid-scale battery energy storage system (BESS) project, inaugurated in Delhi in 2019. The pilot project’s objective was to “understand the impact at grid and utility level” of being able to use batteries to perform applications like frequency regulation and managing peak power requirements when multiple different generation sources are feeding into the grid.

Sinha talked in detail about the different levels that energy storage can work at: from maintaining loads at big generation plants down to managing grid congestion at local distribution level, to deploying cost-effective microgrid solutions in remote villages. Tata Power has also developed some large-scale solar-plus-storage projects and is preparing to create virtual power plants for urban areas like Mumbai, which suffered a serious blackout last October.

“Scaling up will definitely happen in this decade,” Sinha said, adding that the “story of renewables is not complete without storage.”

Batteries will not be the only technology that applies, “but the name of the game is how competitive storage can be. Renewable [energy] is huge here now, soon storage will reach that inflection point,” the Tata Power CEO said.

In the event’s opening keynote address, Dr Rahul Walawalkar, president of the India Energy Storage Alliance, said that ahead of the global industry lies a critical decade and a once-in-a-lifetime opportunity to contribute to fighting the climate crisis and reshaping the energy sector. 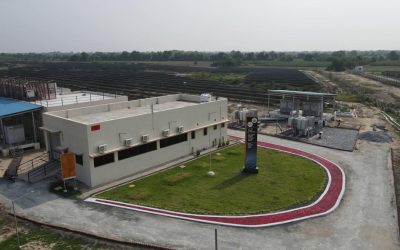 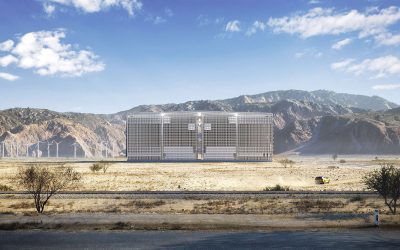 April 28, 2022
NTPC, a state-owned power producer and utility company in India, has signed a Memorandum of Understanding with Energy Vault. 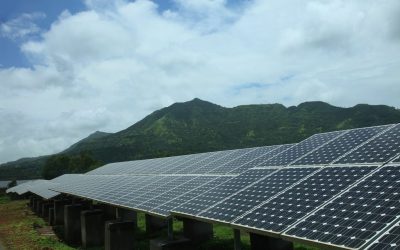