The critical need for smart software with energy storage: An interview with Wärtsilä’s Andrew Tang

Wärtsilä’s GEMS energy management system (EMS) is now onto its fifth generation, having been launched initially in 2009 and grown alongside the energy storage sector for more than a decade.

GEMS has now been deployed over 100 times, with around 70% of those within the US, whilst growing its global footprint in recent years to include projects in Singapore, Southeast Asia, the UK, the Azores islands in Portugal, and islands in the Caribbean, amongst others.

We caught up with Andrew Tang, vice president of Energy Storage and Optimisation at Wärtsilä Energy, to see how the technology is being used around the world, and the importance of software for the uptake of energy storage.

Is there anything about island energy systems that software like GEMS is particularly suited to?

Islands are the canary in the coal mine for the renewable integration challenge. The rule of thumb you will hear from people is that most grids can integrate up to 20 or 30% renewables before they have challenges. This is based on the fact that renewables are intermittent, which means that if a cloud goes over a solar panel, its output drops or, if for whatever reason, the prevailing winds stop, there’s not a lot you can do about it. There’s some predictability, but you still need something to fill in that gap, and typically, what fills in that gap today is thermal, conventional generation sources.

You then hit a situation where islands can benefit hugely from renewables, but have a greater difficulty integrating them because of the nature of their small grids. As an example, on the island of Graciosa [in the Azores islands in Portugal], by deploying an energy storage system, we have been able to reduce the island’s levelised cost of electricity (LCOE) by approximately 10c/kWh. The way we did that was by a greatly increasing the renewables penetration through the optimised use of the energy storage system.

How integral have software pieces like GEMS been to the changes that we’ve seen in flexibility markets over the recent years?

In small island areas, smart controls are critical. In the large grids, software is an evolving and developing piece of the equation. The initial moves on flexibility have not needed quite the same level of intelligence yet. But, as we move into higher and higher levels of penetration, that’s where the intelligence is going to become necessary.

In these larger grids like California, for example, how have the markets been changing, given the high renewables and growing energy storage penetration?

Yes, we’re above 30% renewables now in California, and we hit 20% pretty easily without needing storage. But really, storage is becoming an increasingly important part of the energy mix because of the high levels of penetration.

As a result, intelligence around energy storage is starting to make its way onto the grid. We have a number of systems ourselves, where we are deploying some of these types of more innovative solutions. 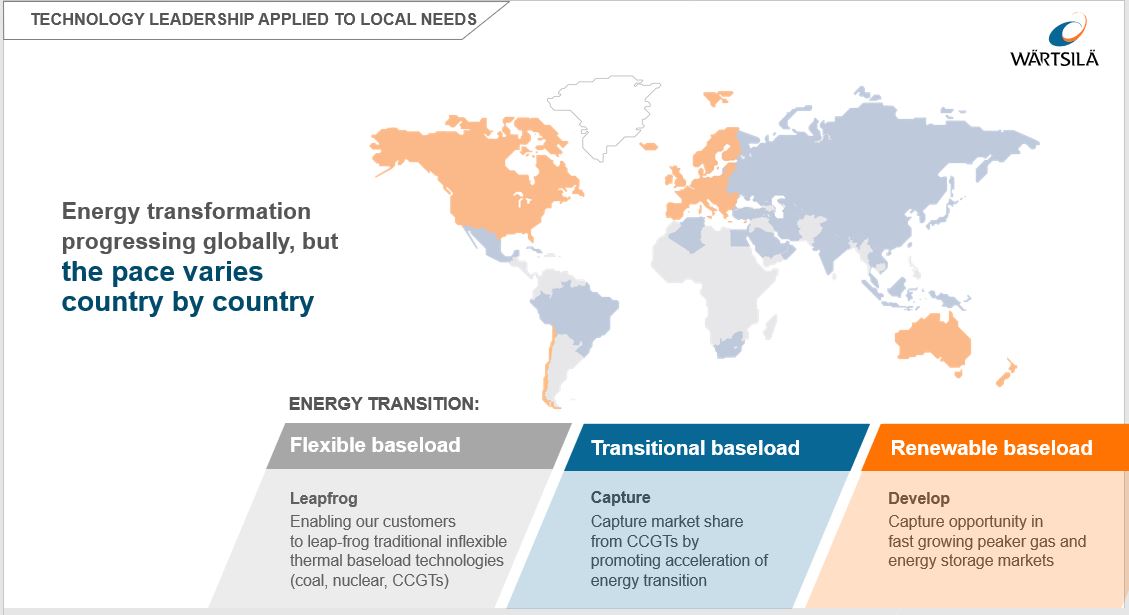 What have the main drivers been for the shift in the market in California?

In California, this has been a 15+ year experiment in driving renewables growth. I would say that in the initial years, it was really more policy that was driving growth than anything else. California mandated a policy to get to 15% renewables, for the utilities to accept and underwrite the power purchase agreements with the renewables developers to start increasing that percentage. This was followed by then Gov. Arnold Schwarzenegger increasing the Renewables Portfolio Standard (RPS) target to 33% in 2012, before it was raised to 50% by 2030 in 2015, and 100% by 2045 in 2017.

But an interesting thing happened on the way to 2020. The industry cost curves changed more than predicted, as the industry continued to improve efficiency and reduce costs. It’s now at the point, where renewable resources are becoming increasing competitive/attractive solution.

It is a simple fact that with today’s cost curves, the cheapest marginal source of power are renewables.  Said another way, if a financial investor had an incremental $1 to spend in a power generation source, they would spend that dollar in renewables, because it is the most cost effective and would generate the best financial return.

Are there any other markets that you have seen are having a particularly dramatic expansion in terms of flexibility and storage?

The United Kingdom, within which we have multiple systems under construction or under contract. The UK has very good wind coming down from the north, it has the shutdown of the coal plants. You have nuclear power stations such as Hinkley Point B closing in 2022 and Hartlepool in 2024, amongst others that are set to be shut in the next couple of years. You have a lot of solar going in, even though we know that the UK is not exactly the sunniest place in the world. So, the number of hours a year that solar can be productive in the UK is on the lower side. However, the costs are so low, that it still makes sense, solar  can still be a cost effective resource, which is saying a lot about the cost of solar by the way.

The UK is absolutely moving towards a decarbonised grid, and as a result, storage is absolutely critical to that decarbonised future. So, we’re very bullish on the UK market. We’re very bullish on the Australian market, there are the same types of dynamics, there is a lot of coal currently in the Australian market, and a lot of plans to phase out the coal. But while there is huge opportunity in Australia, there are also many challenges because of the nature of the grid, which is pretty weak. 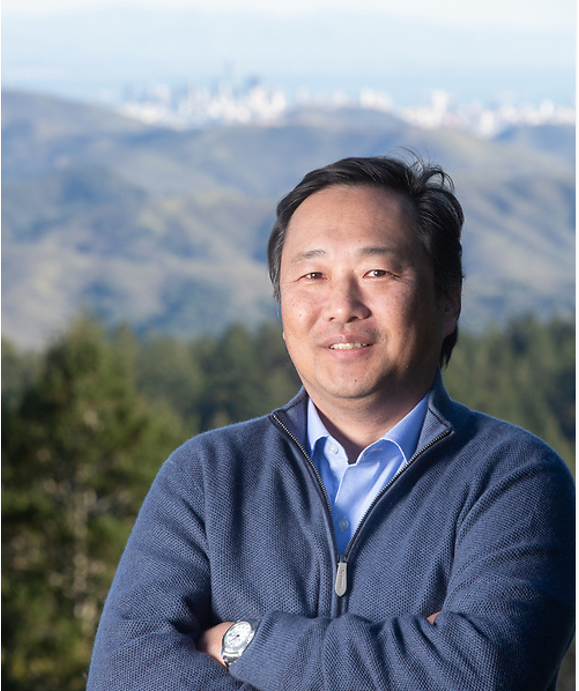