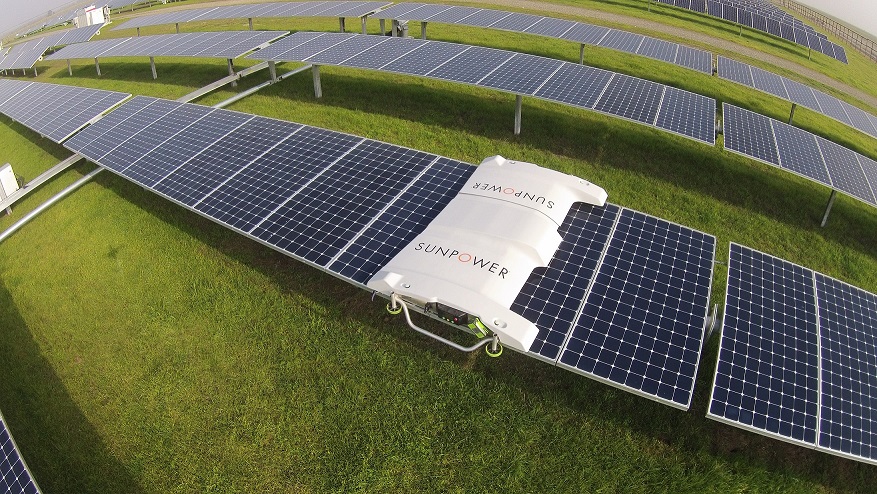 A large-scale solar-plus-storage project on the Hawaiian island of Kaua’i will be built using SunPower’s scalable Oasis Power Plant platform after the PV technology provider was chosen by AES Distributed Energy.

Energy-Storage.News reported on the project’s earliest stages back in January this year. A 28MW PV plant will be co-located with a 20MW energy storage system, with five hours energy storage duration. It is being built to serve the customers of utility Kaua‛i Island Utility Cooperative (KIUC).

AES DE president Woody Rubin said the SunPower kit was selected through a competitive tender process, adding that the solution would “optimise the cost-competitive solar power” generated for KIUC’s customers. Supplying the full kit as an integrated solution allows SunPower to streamline costs and reduce operations and maintenance (O&M) requirements, the company claims.

SunPower offers Oasis as a “fully integrated power plant solution”, using a tracker system and – in this instance – SunPower’s E-Series PV modules, which are assembled in Malaysia and have module conversion efficiencies around the 20% mark.

Back in January, a KIUC official said that energy from the plant could be delivered to residents at US$0.11 per kWh and would provide 11% of Kaua’i’s electric generation. KIUC CEO and president David Bissell said that obtaining such fixed pricing for dispatchable solar energy was “remarkable”.

AES DE claims the project is going to be Hawaii’s biggest utility-scale solar-plus-storage project so far. Other notable efforts include a 12MW PV farm co-located with 52MWh of energy storage which makes the solar energy generated dispatchable to the grid, which Tesla-SolarCity is also executing on Kaua'i. Meanwhile, the US Navy is building a 44MW solar power plant with energy storage, also on Kaua’i, while ‘intelligent’ commercial storage provider Stem is aggregating customer systems into a 1MW ‘virtual power plant’ on another island, O’ahu. 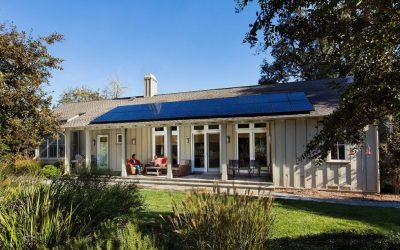 November 18, 2021
SunPower has launched its ConnectedSolutions virtual power plant (VPP), enabling customers in Massachusetts, Rhode Island and Connecticut to earn “hundreds of dollars a year” for allowing utility access to their stored energy during peak demand.

November 11, 2021
US$219 million of financing has been secured by developer Plus Power for the 185MW / 565MWh Kapolei Energy Storage (KES) project in O’ahu, Hawaii. 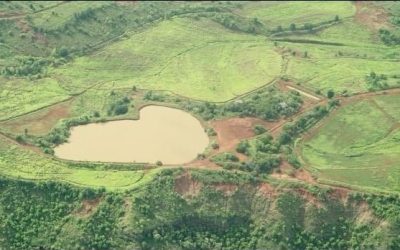 November 9, 2021
Two pumped hydro energy storage (PHES) projects at very different stages of development in Hawaii and Wyoming would enable hundreds of additional megawatt-hours of clean energy use in each region.

November 2, 2021
ENGIE will no longer proceed with a grid-scale solar-plus-storage project it was awarded in Hawaii, cancelling its order for 240MWh of battery storage from technology provider New HOrizons Ahead (NHOA).