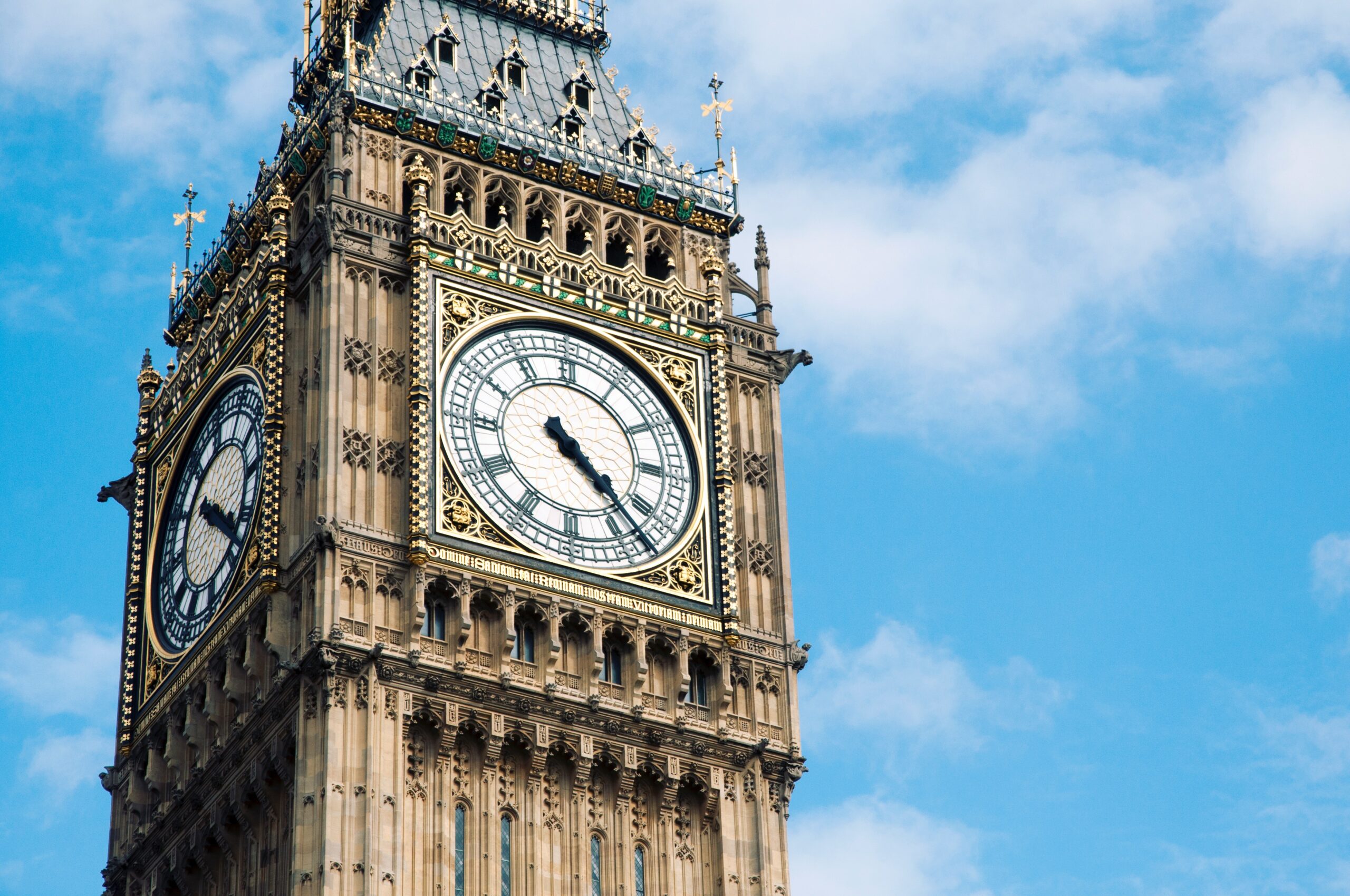 A domestic energy storage and smart-energy agenda could help the UK offset volatile energy prices if interconnections suffer under a no-deal scenario, experts have said.

“Any potential uncertainty around interconnectors will increase the UK’s need to move, regardless of Brexit, to a smart energy system and energy storage,” Tanisha Beebee, senior policy advisor at the Confederation of British Industry (CBI), told Energy-Storage.news at the fringes of a policy briefing in London.

“Storage capacity is and will continue to be a vital source of flexibility in a market which will see much more renewable generation, but potentially less interconnection if the UK leaves Europe without a deal. We’re going to need that capability,” she added at the event, organised by think tank the Energy and Climate Intelligence Unit (ECIU).

The briefing, six weeks ahead of the Brexit deadline of 29 March 2019, examined the implications for the UK-EU energy interconnector network if the former crashes out on that date without a deal.

Antony Froggatt, senior research fellow at Chatham House, said no-deal Brexit would interrupt the current progress towards flexibility, via interconnectors, in the EU energy system. Whether UK players will retain the ability to “market couple” – i.e. sign deals with foreign players for energy trades – if the country leaves the internal energy market is a “nutshell issue”, he said.

“We’ve seen this already with renewables in the system. You get these times when there is too much power, which you want to move to where prices are lower – if you can’t do that on a flexible basis, it causes problems,” Froggatt commented.

Speaking after him, the CBI’s Beebee too spoke of regulatory uncertainty. “Under 'no deal', you’d need both sides to agree on new electricity market access rules and so far we’ve had no assurances that EU regulators will agree – this would have far-reaching implications for electricity costs,” she argued.

Whether the UK can turn to energy storage as a post-Brexit volatility buffer rests on the success of still-embryonic smart energy policies.

In recent months, energy storage players have piled pressure on the British government over delays with the Smart Systems and Flexibility Plan (SSFP), published in mid-2017. Brexit, the UK’s Department for Business, Energy and Industrial Strategy (BEIS) has argued, is partially causing the hold-up.

As of late 2018, the SSFP roadmap had completed 15 of the 29 actions it is slated to deliver by 2022. One of the measures promised last autumn – the inclusion of battery storage facilities in generation licences – is meant to prevent double-charging, a recurring grievance for energy storage players.

While UK smart energy policies slowly materialise, work continues to grow the set of interconnectors linking the country to other member states. From the 4GW-strong four already in place, the current pipeline would see some 12GW added via new links to Ireland, France, the Netherlands, Belgium, Germany and the Nordics; the 1GW subsea cable with Belgium went live in late January, after commissioning started last December.

A no-deal Brexit could impact the economic case and financing of further interconnectors, Chatham House’s Froggatt said at the ECIU briefing. He cited the Brexit-driven delays faced by projects including a new UK-France link. “At the moment, a lot of projects are still in the development, rather than construction, phase,” he commented.