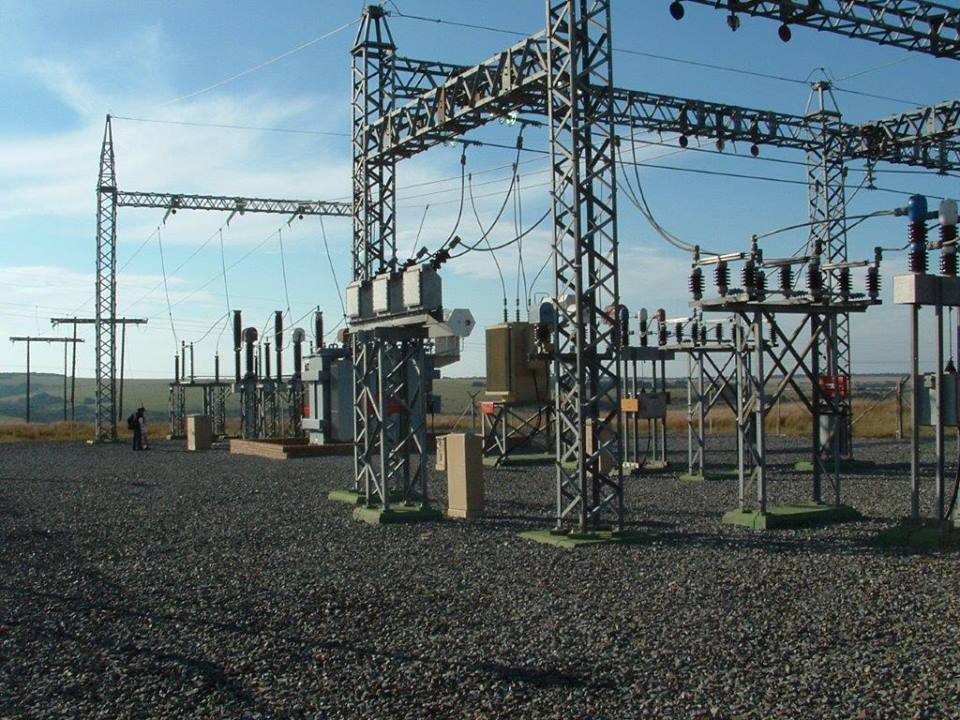 South Africa’s main utility Eskom said it has identified a need for as much as 2,000MW of energy storage on its networks, and has opened a testing facility to find the technologies most suitable.

Last Thursday, South Africa’s government news agency announced that Eskom, which is also one of the biggest power suppliers across the whole African continent, had established the test and demonstration facility in Rosherville, Johannesburg.

Situated at the utility company’s existing Research and Innovation Centre, the testing centre will be used to make comparisons between different energy storage technologies and solutions available on the market today. Eskom will evaluate them under strict test conditions simulating South Africa’s electricity network and climate, identifying which solutions will work best for its needs.

It is thought that the main motivation for developing scalable energy storage for South Africa is in the integration onto electricity networks of growing amounts of renewable energy purchased from independent power producers (IPPs). Eskom has been mired in controversy recently over having delayed the signing of nearly 40 power purchase agreements (PPAs) with IPPs, leading to a stalemate with the government.

As well as ‘smoothing’ the output of solar farms onto the grid, Eskom also wants to investigate the use of energy storage to deal with peaks in demand and using solar PV power in the evenings and at night. Eskom will also look into the role of energy storage in deferring spending on grid transmission and distribution infrastructure. Energy storage system testing at the centre will begin next month.

South Africa’s Integrated Resource Plan of 2010 called for 18,000MW of renewable energy generation capacity to be added in the country. According to Eskom general manager for research, testing and development, Barry MacColl, this would require up to 2,000MW of “additional, daily balanced energy storage within the existing grid” to accommodate it.

“The future need for energy storage is therefore clear, however, the existing technologies are only at the beginning stages of commercial development,” MacColl added.

So far, the centre has a 250kW / 1MWh BYD battery system deployed by local construction and property development company, Afri-Devo, and another from General Electric, which uses batteries of the type used in Zebra, an electric vehicle (EV).

“The intention in the long run is to have additional opportunities explored to test additional technologies. Best practice and best approach will be formulated during this process to ensure optimal procedure for future technologies to be included in the testing facility,” Eskom’s Barry MacColl said.