Sonnen UK: IET Code of Practice could solve problem of ‘real lack of guidance’ for installers 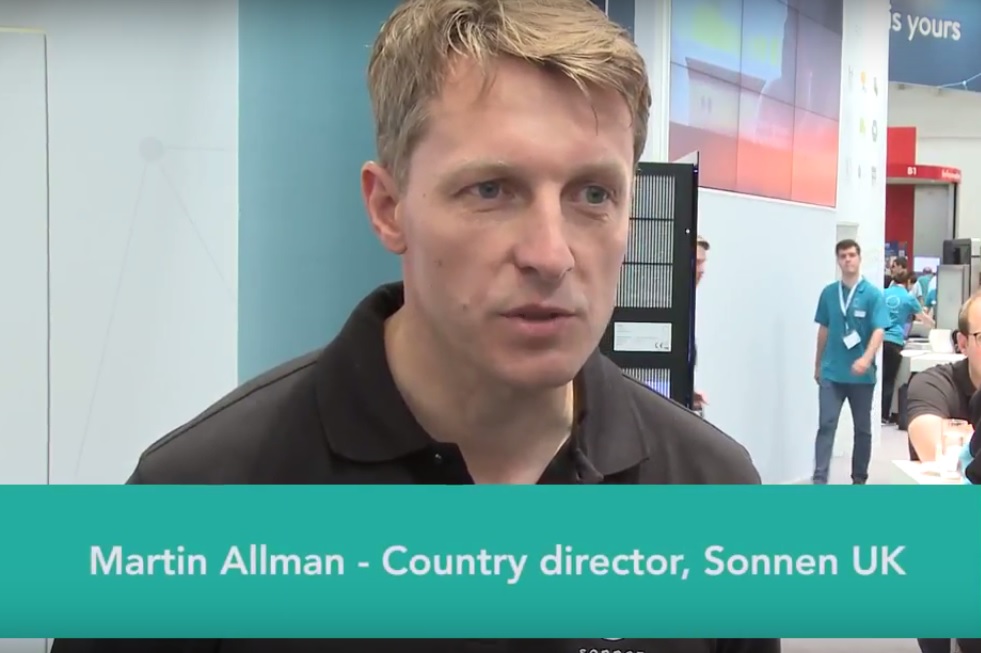 A code of practice for installing and selling electrical energy storage systems for the UK consumer market could help fill a “vacuum” of clear guidance for installers and their customers, Sonnen’s UK chief has said.

In a video interview with Energy-Storage.News filmed at Intersolar Europe / ees Europe last month, Martin Allman, who heads up management of the German battery storage and energy services company in Britain, said that the Institution of Engineering and Technology (IET) Code of Practice for Electrical Energy Storage Systems could fill a real knowledge gap in the market.

“What’s really important for the UK market as it grows, there’s a real lack of guidance for installers to follow – and which consumers could use as well,” Allman said.

“The IET guide is going to be really important to fill that vacuum, to give some clear advice to installers about how they can go about installing and selling these systems and making sure things are done in the right way.

“I think it’s just part of a maturing market that these standards can come along and play an important role.”

According to Allman, the Code, due to be published in August, is a “wide-reaching, thorough, decent piece of work”. One example he gave was the issue of grid connection, where he said the UK’s distribution network operators (DNOs) – in many ways the gatekeepers to the grid for storage (and of course solar PV) – had been actively involved in formulating the Code with the IET.

Allman also said that such codes might be useful in determining the direction of travel for Sonnen’s ‘smart’ business models, such as SonnenCommunity, where system owners (and service subscribers) can share and trade their surplus PV-generated power.

Copies of the Code of Practice for Electrical Energy Storage Systems can be pre-ordered now, while a representative from the IET will speak about the guide at October's Solar & Storage Live event in Birmingham. Solar Media's flagship conference & exhibition will take place from 3-5 October at the NEC with visitor registration open now. Details on how to register for your free visitor pass to the show can be found here.