Solar with batteries could allow US ‘grid defection’ by 2030: Rocky Mountain Institute

The Rocky Mountain Institute has published a report which claims it could be possible, using PV coupled with storage, for portions of the USA to "defect" away from using grid networks entirely by 2030.

The report features what RMI claims is the first detailed analysis of when and where it will be possible for users of solar coupled with storage in the USA to go off-grid.

The sustainability research organisation claims that while more and more people and institutions, including the Edison Electric Institute, are more aware of the possibility of customers "defecting" from grid networks by using a combination of solar power and electrical energy storage (EES), the report, 'The Economics of Grid Defection', is the first detailed analysis of the subject.

According to RMI, the concept of bringing together solar and storage to create a &ldquo;utility in a box&rdquo;, presents an entirely new set of challenges for public utilities, even compared to previous disruptive technologies such as PV with net metering. The prospect of PV users, in a market partly driven by falling battery prices being able to affordably &ldquo;cut the cord&rdquo; from centralised utility generation is, in the view of the report&rsquo;s authors, well within the expected 30 year economic lifespan of central power plants.

The report&rsquo;s authors, including RMI senior associate Leia Guccione and editorial director Pete Bronski, examined five representative geographical regions of the USA to assess where and when it would be possible for customers to bypass their utility without incurring decreased reliability of electricity supply or higher costs. According to RMI, the report is not designed to argue for or against defection from grids, but instead models current market trends and forecasts to identify where it could take place in the US.

Taking the regions of New York, Kentucky, Texas, California and Hawaii, the RMI team modelled four possible scenarios and compared them to a range of price forecasts for retail electricity. The scenarios ranged from a base case which used an average of commonly accepted cost forecasts for solar plus battery systems that were capable of meeting a building&rsquo;s electricity demand, to three scenarios centring on various levels of improvement, from PV and battery cost declines to demand side improvements. Electricity price forecasts were taken from U.S. Energy Information Administration (EIA) forecasts, from low price rises up to 3% price rise.

Some parts of Hawaii have already reached grid parity for PV-plus-battery systems. The report claims that for some other states, this will be reached by 2030, if not sooner. For New York it will be 2025, for California 2013, while Kentucky and Texas will reach grid parity for solar systems coupled with batteries by 2047. Additionally, RMI believes that in many regions including New York and California, grid parity will be reached more quickly for commercial customers than for residential.

The report also claims that even before grid parity is reached to allow customers to bypass the grid entirely, the use of solar plus battery storage is likely to eat into utilities&rsquo; revenues. Factors besides cost, such as energy security, will encourage early adopters, thus driving prices further toward grid parity in the long run.

Solar plus storage in 2014 and beyond is the subject of 'Put up or shut up time for storage', a feature article in Volume 12 of Solar Business Focus, PV Tech's sister publication, available online now. 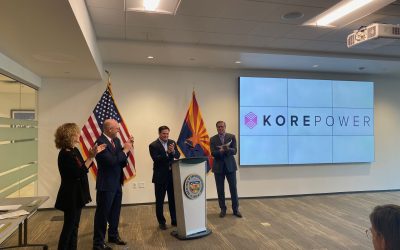 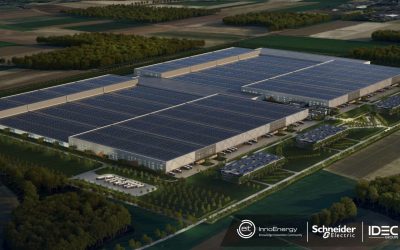 July 28, 2021
The European Union has raised the bar for standards in the battery supply chain with a set of regulations it intends to introduce, but a group of academics and industry experts has pointed out some drawbacks with its approach. One of those experts talks to Energy-Storage.news about the implications for stationary energy storage systems. 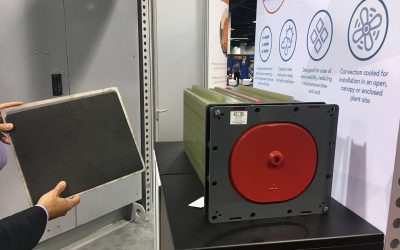 July 8, 2021
NASDAQ-listed zinc-based electrochemical battery storage provider Eos Energy Enterprises has said that a subsidiary of Koch Industries has committed to investing US$100 million into the company. 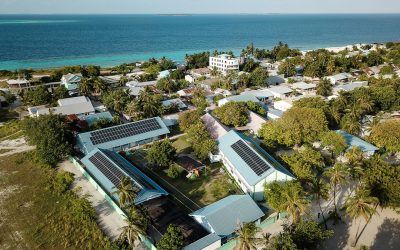