Software ‘crucial to the bankability of energy storage’ 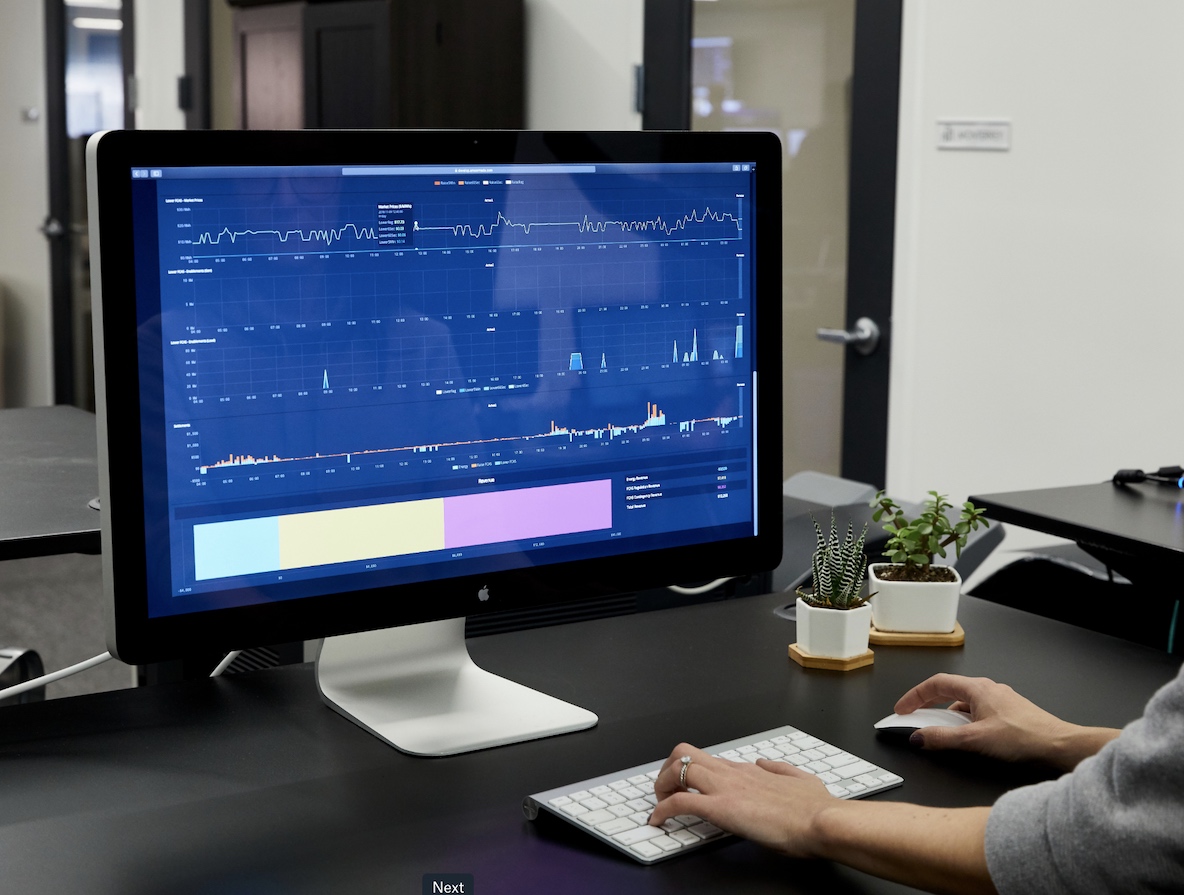 The importance of software for the bankability of a project is growing, as the opportunities for energy storage around the United States continues to expand.

Within the Assessing the Battery Market: Opportunities and Challenges in 2021 panel at the Solar & Storage Finance USA event, organised by Energy-Storage.news' publisher Solar Media and taking place online this week, industry experts explained the security software can provide when funding storage projects.

Both front-of-the-meter and behind-the-meter models are bankable, explained Alain Halimi, director of Project & Specialized Finance Americas for the Commonwealth Bank of Australia, and it comes down more to the specifics.

“It's more around the battery front, how it's going to work and what kind of management team are backing the project, because battery projects are really complex when you when you think about it, because they are put in an electrical grid system which is not necessarily designed for them.”

As batteries can play into a number of markets, including arbitrage and frequency regulation, the management of them is very important to their bankability.

“Don't be intimidated by software,” continued Halimi, “humans cannot necessarily manage all of these values, contract and requirement to charge discharge at the right time, and basically, also fulfil your requirements across device contracts.”

Therefore, the use of software is an increasingly important, and something Halimi said as a lender they have spent a lot of time working to understand.

“If the developer doesn't have the right system, basically, the project is not bankable, you won't be able to get into a bank debt, or even sometimes even equity.”

Beyond talk of the bankability of a project, the panellists expressed a large amount of optimism as to the expansion of the storage market in the US.

Texas, Florida and other south western states are set to be big markets going forwards, and are being seen as emerging markets in comparison to the established Californian and Hawaiian markets according to Halimi.

As states increasingly launch their decarbonisation plans, they are committing to gigawatts of storage and outing into place procurement processes. This has already led to Virginia’s Governor Northam including US’ ‘largest energy storage target’ in the recent Clean Economy Act.

Challenges in the north east have included expensive interconnection amongst others, but despite this, Koehler remains optimistic.

“I think given the scale of the policy support, the scale of the recognition that this is the direction the grid of the future, we're pretty bullish that the individual hurdles will be overcome and folks will begin to figure out the combination of policies and market changes that will that will let these projects come to fruition, but not without a few bumps in the road for sure,” he said.