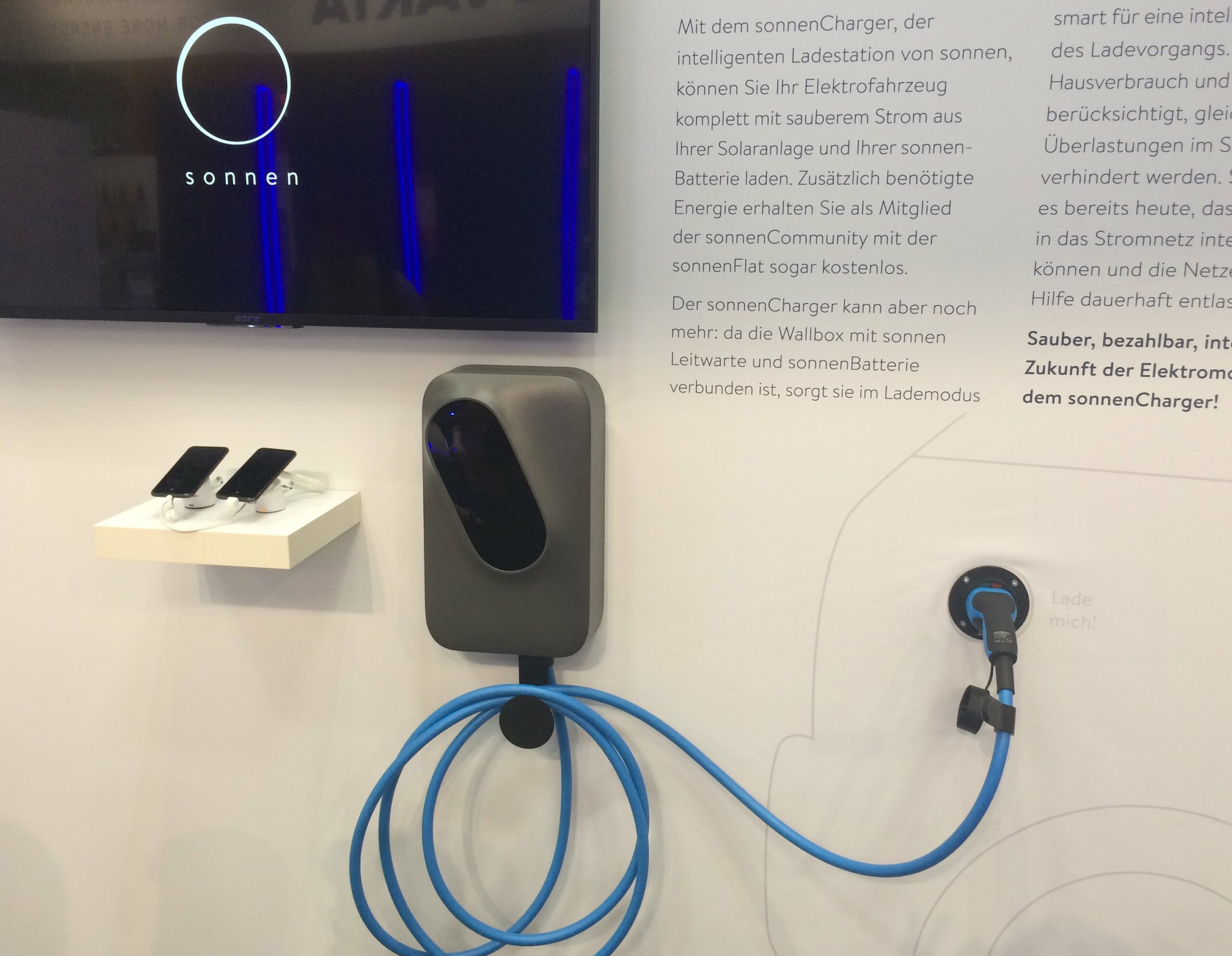 Acquired by Shell, sonnen continues to roll out different value propositions for energy storage including smart EV charging in its home country of Germany. Image: sonnen.

Centrica and sonnen have completed a virtual power plant (VPP) project in the south of England, which will allow customers to maximise the potential of their solar panels while providing flexibility to the grid.

It consists of 100 of sonnen’s batteries, which have been installed and connected using Centrica’s cloud-based Flexpond software. The project was initially announced last year, as a Local Energy Market trial in Cornwall, and will allow bids up to three months in advance.

The system has been approved by National Grid allowing the batteries to be aggregated, enabling them to provide Dynamic Firm Frequency Response. As such the system can increase the grid's flexibility as the VPP can charge when there is excess power and offload it when there is peak demand.

Sonnen eServices’s managing director Jean-Baptiste Cornefert said: “The digital energy transformation, towards a clean energy system, is taking place all over the world and our technology is an important key to its success.

‘Every megawatt provided across the network replaces fossil fuels’

“Sonnen is the first provider in the UK to prequalify with a virtual power plant of decentralised home storage systems. Every megawatt provided across the network replaces one that would have been generated by conventional fossil fuel power stations.”

The VPP forms part of sonnen's efforts to grow in the storage sector in the UK, having appointed Gavin Stokes as its new UK & Ireland country director in 2019 with the specific intent of targeting the sector.

Centrica has also been making moves in the storage and flexibility sectors, with a number of significant acquisitions including home energy management solutions provider GreenCom Networks and smart hot water tech provider Mixergy.

The company is also engaged in another VPP project with Mixergy, where it has secured approval from National Grid to use hot water tanks for firm frequency response.

“In the past, automated Demand Response was the domain of large industrial and commercial energy users, in the last 12 months we have shown that networks of devices such as home batteries and hot water tanks can also take part, putting the customer in greater control of their energy, making them more sustainable and helping lower their bills,” added Pieter-Jan Mermans, global optimisation director at Centrica.