Officially inaugurated a few weeks ago in Slovenia, the first Tesla Powerpack installation in the Balkans took just a few months from April to August to construct, the company behind the project has said.

Energy-Storage.news reported on the official switch-on of the 12.6MW / 22MWh lithium-ion battery system last week, by locally-headquartered technology company NGEN. The company was founded by entrepreneurs Roman Bernard and Damian Merlak and proclaims itself to be “entering the European market with new technological solutions for the power sector,” and offering “fully automated systems for ancillary services and advanced solutions to lower the imbalances in the electricity market.” 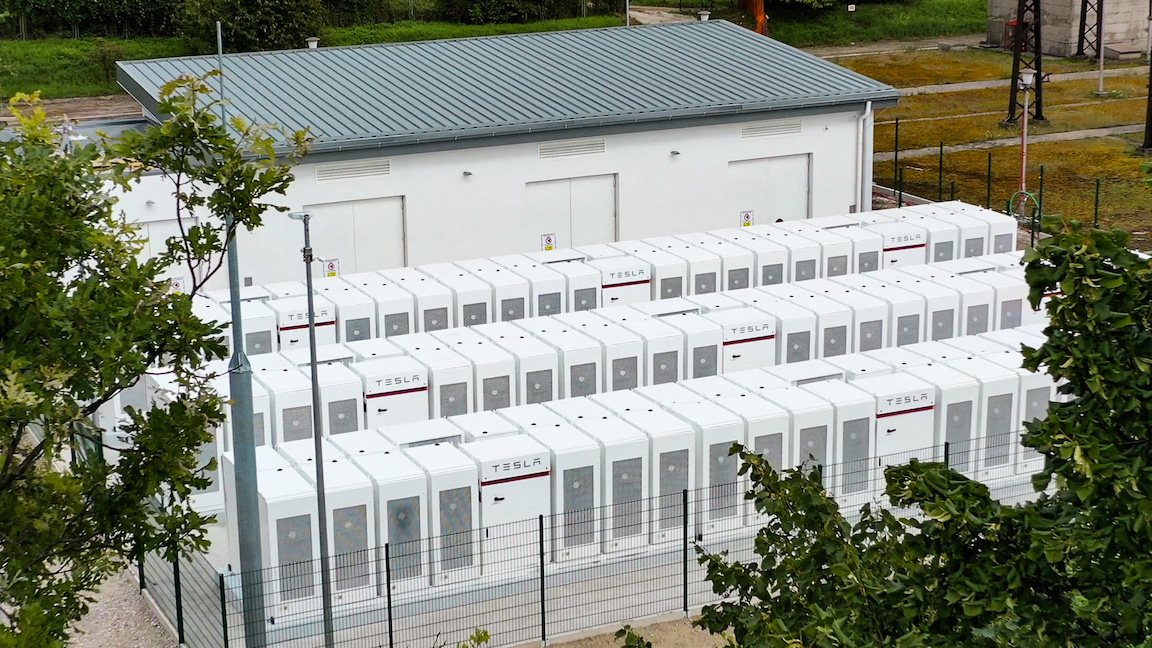 Completed and commissioned, with another BESS to come online in a few months. Image: NGEN.

The idea for the latest project, which is in north-west Slovenia, began in 2015, Bernard said, became “fully developed at the beginning of 2018” with NGEN then incorporated as a company mid-2018”. From there, construction work began in April this year and the first operating tests done before the end of August.

NGEN said that the project should enable the integration of dozens of megawatts of renewables in the region. It should also help lay a pathway for effective frequency regulation at 50Hz in the European grid, from the Iberian Peninsula to northern Scandinavia, providing services traditionally delivered by conventional power plants.

“Running at full power would result in bigger revenue streams. BESS on the other hand are much more flexible; constant changing in power in/output is not harming their lifespan nor increasing the maintenance costs,” Bernard said. 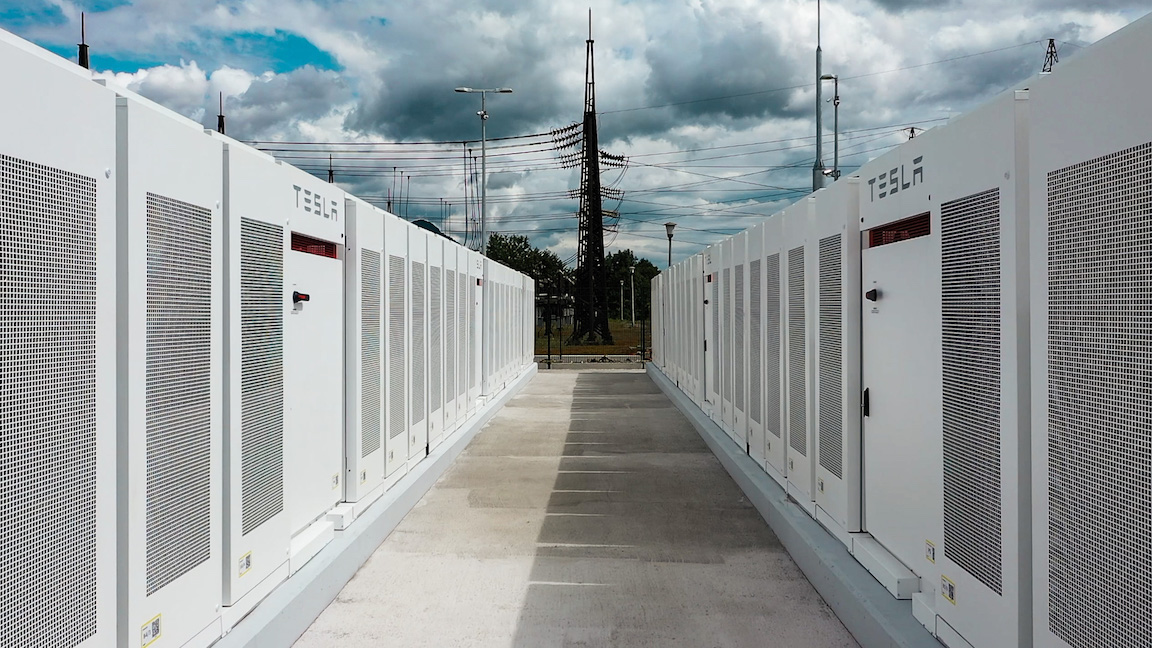 22MWh of Tesla Powerpacks are laid out at the site. Image: NGEN

In addition to promising that NGEN’s next BESS project in Slovenia will be completed within eight months from now, the company is also looking for opportunities to help others with their own battery projects, offering assistance with installation, control and technical support and other aspects of project execution or operation. NGEN is also arguing strongly for increased decentralisation of energy networks.

“Power grids today are centralised. Faults on the transmission grid could cause a blackout not only in the country where it occurred but in the whole of Europe. To prevent that from happening power grids need to be transformed,” Mirjam Bernard said.

“Small standalone microgrids need to be built with power generation and storage. In case of a fault only one microgrid would fall out – not affecting others or even the whole grid. Decentralisation also enables greater control in communities over the sources of the energy they consume, offering revenue opportunities and a way to provide backup power to the national grid. Localised power is often renewable, helping cut carbon emissions, too.”

While NGEN used Tesla Powerpacks to meet the project’s battery requirements NGEN itself developed the software for controlling the assets. The company also offers “automated trading on power exchanges” to its clients, whereby “AI-powered machine-learning software is used to sell excess electricity production capacities to others in need.”

Finally, the company is also looking behind-the-meter, “developing and has solutions which will enable every household to participate in the balancing market, lowering their electricity costs and generating additional revenue streams for home storage system owners”. 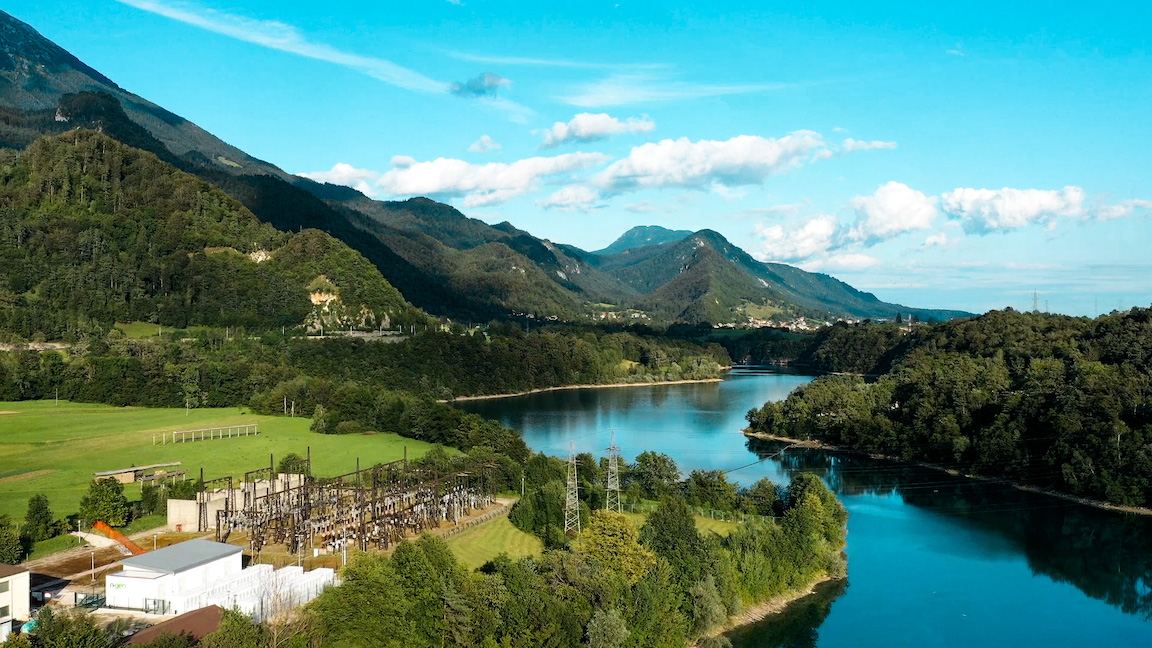