Skeleton Tech CEO: Bankability of ultracapacitors could be key to lithium-ion hybrid potential 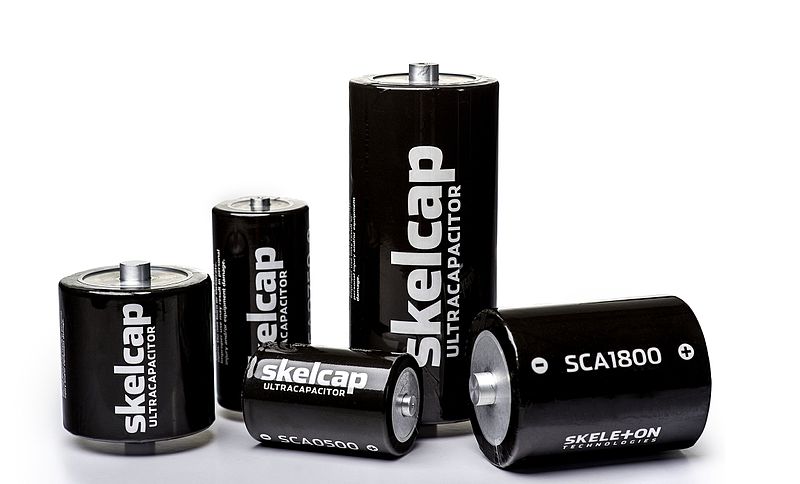 Some of the “world’s biggest insurance companies” are investigating the advantages of pairing lithium batteries with ultracapacitors in energy storage systems, which can lower costs and extend battery lifetimes, the CEO of an ultracapacitor maker has said.

Taavi Madiberk, CEO of European company Skeleton Technologies, was in Germany last week for Energy Storage Europe, where in addition to meetings and speaking engagements, the company was also showcasing its latest product line – turnkey ultracap-based energy storage systems. Of that, the CEO said a lack of complete systems on sale, with large capacitors currently sold as components to be engineered into projects on a one-off basis, was hindering the market.

“With batteries you could buy DC-block level turnkey systems and in ultracapacitors you always had to do one-off engineering, we’ve removed that obstacle,” Madiberk said.

Madiberk explained the contrast between batteries and ultracapacitors as being like marathon runner Sir Mo Farah and sprinter Usain Bolt. Mo Farah – the battery – “can run for a long time and has a lot of energy”.

“What you can say is that if you start running a marathon, most likely Usain Bolt is not in competition but the same goes in the 100 metres dash for Sir Mo Farah!”

Ultracapacitors hold about 100x the power density of comparable lithium batteries, can charge in a matter of seconds and can reach a million lifecycles due to the lack of chemical reaction taking place, as opposed to cycle lives of between 3,000 and 5,000, perhaps up to 10,000, with li-ion.

However, for stationary energy storage applications, the combination of ultracapacitors with lithium batteries could be a powerful complementary relationship, Skeleton’s Madiberk said. The expectations of a grid are “never static”, meaning that there are always peak power events. Covering the peak power events with ultracapacitors could mean less need to oversize batteries to deal with infrequent fluctuations – “you can choose a very high (energy) density (battery) and let the ultracapacitors deal with the power”, Madiberk said.

“From a system level, it’s not only about downsizing but it’s the lifetime of the system. Because if you can charge and discharge batteries at constant low currents, then you have very decent lifetime. What kills the battery life is this type of high power, short cycles – and that’s where the ultracapacitors [can] kick in.

“In practical terms we have seen lifetime extension of 70% to 100% and downsizing of batteries by over 10% leading to lower capex. With lower capex we have to be realistic, we’re talking about maybe about 5% to 10% lower initial capex, but from an opex perspective, then we are talking about doubling the lifetime but also lowering the maintenance costs, because the high power peaks are now covered by ultracapacitors.”

As with flow batteries, which are by some distance currently less well known and understood by the likes of financiers and insurance companies than lithium batteries, and therefore less bankable, ultracapacitors are on the earlier part of their upward trajectory. Madiberk said Skeleton Tech is working with some of the “largest insurance companies globally to make the point about ultracapacitor lifetimes” and to raise their bankability, but also to prove the point that the technology – like flow batteries are starting to be in trials by the likes of UK manufacturer Redt – could be complementarily deployed in hybrid systems with its more feted counterpart.

“Bankability is the key, the entire transmission and distribution system is moving away from a capex investment heavy model to a service model and if you want to have a service model then you have to offer this as a service.”

In terms of grid applications, Madiberk said, front of meter (FTM) systems could have their lifetimes extended to 15 or 20 years and obviate the need for replacement of battery cells or modules during the warranty period for lithium battery systems.

In October 2016, David Lentsch at Maxwell Technologies, another ultra- and supercapacitor maker, blogged for this site about the potential advantages of lithium-capacitor hybrid energy storage systems. 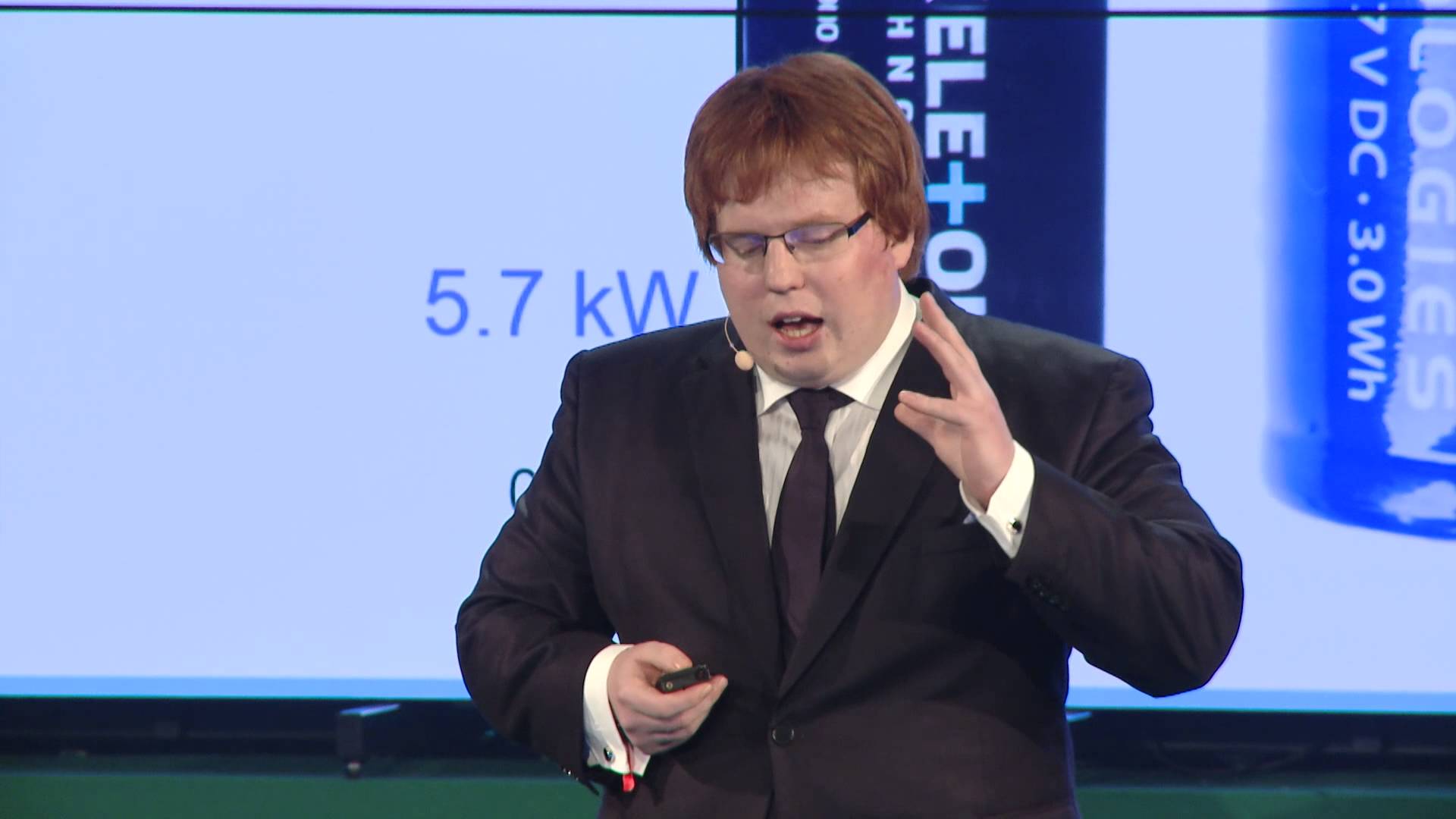