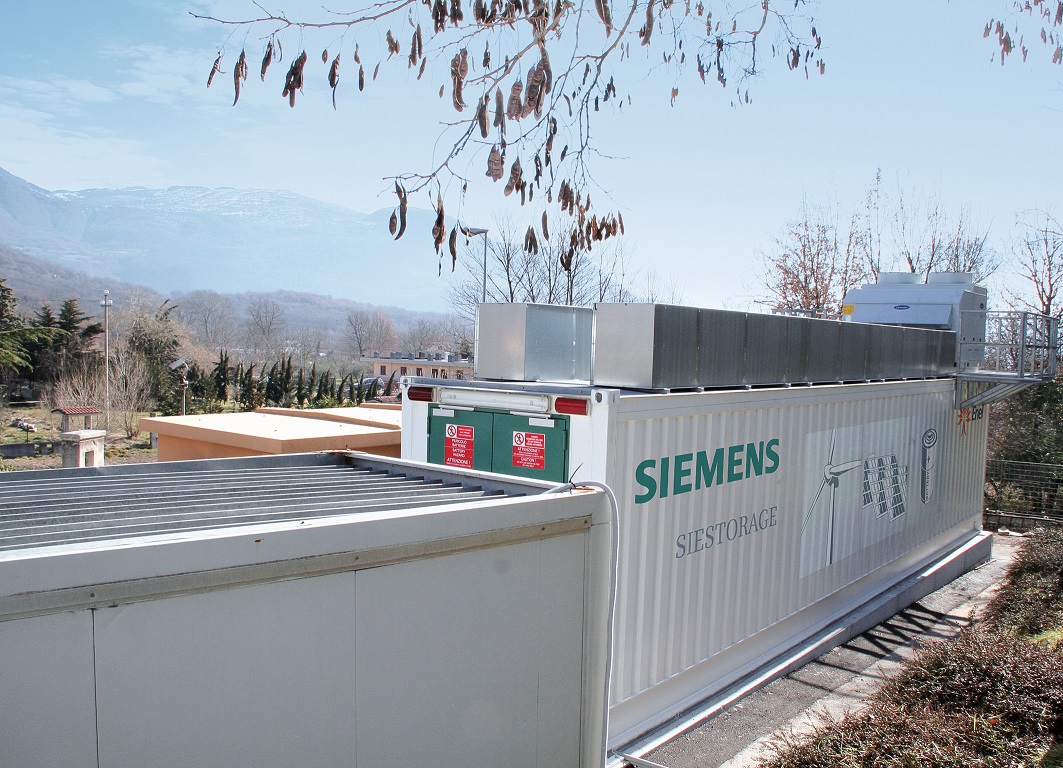 Siemens has been contracted by German public utility Stadtwerke Schwäbisch Hall to deliver and install a 1.4MWh battery storage system to be used to market primary control reserves.

The Siestorage system will have an output of 1MW and is expected to be connected to the grid and commence operation in the summer. The lithium-ion battery will be delivered in a container on a turnkey basis and installed by Siemens alongside inverters, transformers and the control system.

The system is primarily intended to help the Stadtwerke Schwäbisch Hall stabilise grid frequency for the c. 50,000 customers it supplies electricity to alongside natural gas, water, and district heating.

Additional applications for the Siestorage unit are currently in the planning stage, but according to the utility’s managing director Gebhard Gentner, it already suits the company’s existing assets.

“The energy storage system complements our decentralised power generation plants very well. These plants cover 60% of total consumption in Schwäbisch Hall, and now consist of a disproportionately high share of renewables,” he said.

The role of such units is expected to increase in Germany as distributed power supply continues to increase. The integration of additional renewables and the subsequent changes in volatility means grid operators need reserve power to establish a balance between generation and consumption at all times.

Stephan May, chief executive of the medium voltage and systems business unit at Siemens, commented: “Batteries can take in or dispense power within seconds, which makes them ideally suited for participating in the primary controlling power market.

“In the changing energy market, the Schwäbisch Hall public utility can use our Siestorage system to make sustainable contributions to a reliable energy supply.”

Despite growing activity in the residential and C&I sectors, battery storage at a utility scale remains far from an established proposition in Germany. Speaking recently to Energy-Storage.News, Dario Cicio of global technology group ABB said the market was being held back by “a lack of regulations and policies”.