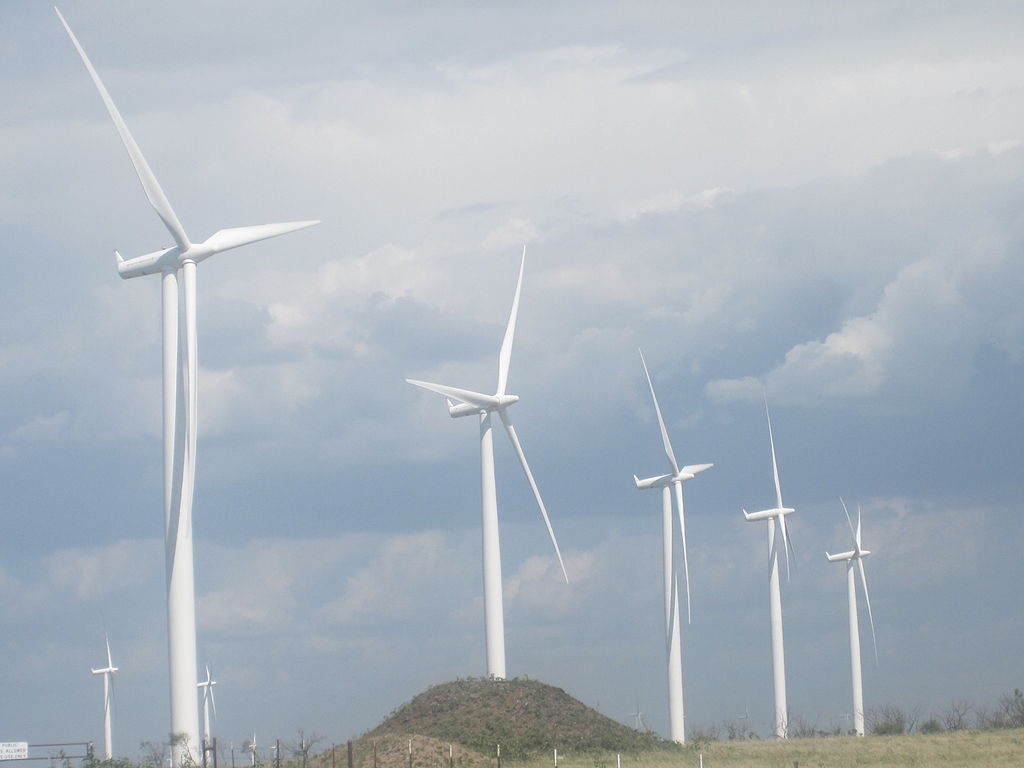 Independent power producer (IPP) Neoen, the French company which worked with Tesla to deliver the 129MWh battery in South Australia that was famously deployed in just 100 days, has awarded Siemens Gamesa an EPC (engineering, procurement and construction) contract, announced earlier this week. A support agreement for the project was signed with local authorities in January.

A total of 56 wind turbines manufactured by Siemens Gamesa will be installed, adding up to 194MW of generation capacity. Alongside the turbines, the project, in the town of Stawell, will have a 20MW / 34MWh lithium-ion battery energy storage system fitted. A supplier for that technology has not yet been named.

Construction work is set to begin this month, with Neoen citing the total cost of the project in a previous announcement at around AU$350 million (US$271.45 million). It reached financial close in March, with funders including German government-backed development bank KfW IPEX-Bank, Societe-General, a French financial services group and another state-backed financial institution, South Korea’s Korea Development Bank (KDB). All three provided long-term debt financing, with Neoen’s own equity also contributing.

Siemens Gamesa, formed as a merger between German engineering firm Siemens and Spanish wind energy firm Gamesa, confirmed earlier statements this week that the facility is expected to be commissioned by August 2019. Siemens Gamesa will continue to maintain and operate the entire facility for a contracted period of 25 years, in what is the fourth project in Australia for the company with Neoen.

Two PPAs have been brokered for the project, one with the state of Victoria government for 15 years, another with Nectar Farms, the onsite beneficiary growing tomatoes with LED lights, over 10 years. Power will come from the Green Energy Hub at lower cost than existing grid supply. Around 97% of Nectar Farm’s operations will be run from the plant, but will use just 15% of electricity generated, leaving the rest free to be exported to the grid.

It’s the latest project globally to pair wind power with batteries – just a couple of days ago BP announced a tie-up with Tesla on a pilot project in the US and Siemens Gamesa provided the wind turbines charging Batwind, a project in Scotland testing the real-world performance of batteries paired with the world’s first floating wind farm. Meanwhile Victoria, in common with much of the rest of Australia, is adding energy storage at pace. In March the state’s Labor Party-led government announced two more grid-scale battery projects.