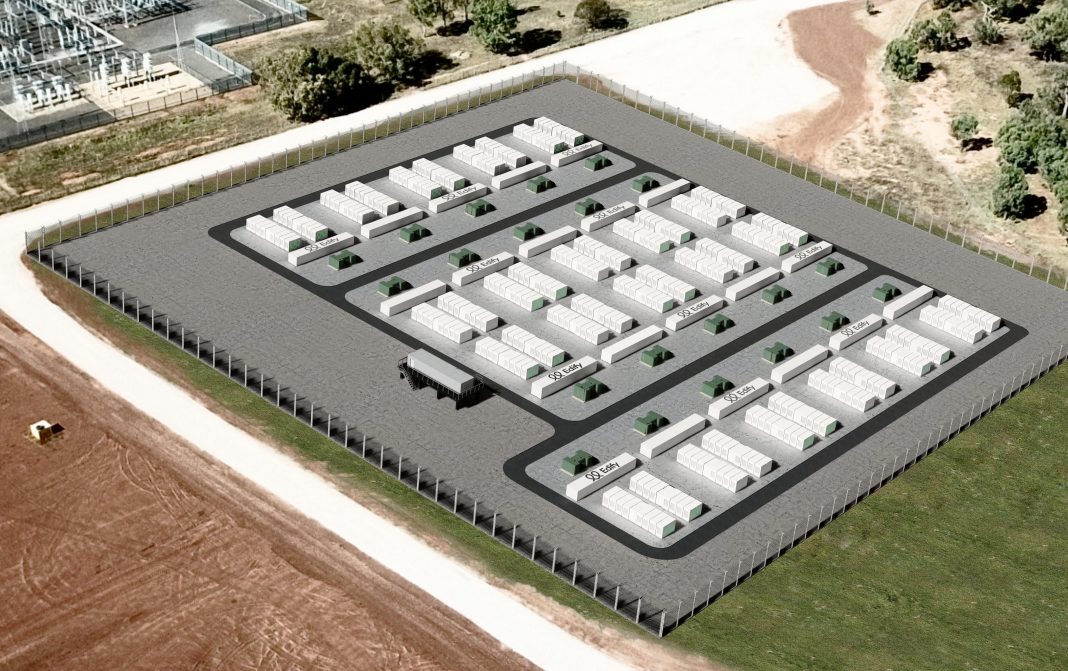 The O&G giant has signed a long-term services agreement with developer Edify, with the battery – dubbed the Riverina Energy Storage System (RESS) – coming in at 100MW / 200MWh in total.

Located in the Murrumbidgee Shire, the RESS is to add more flexible dispatchable capacity to the NSW market, which has a significant presence of renewable generation. Most recently, work began on what claims to be Australia’s largest hybrid solar and battery energy storage facility, with the 720MW asset in development by UPCAC Australia – a joint venture between UPC Renewables and AC Energy – being spread across two sections of land near Uralla in NSW.

Additionally, the state is to be home to what is the largest proposed grid-scale battery project in the world so far, with up to 1,200MW rated output. This is under development by CEP. Energy, a specialist renewable energy fund company in Australia.

Edify's latest battery, meanwhile, is to connect to TransGrid’s network at the Darlington Point Substation, with the asset building on the company's experience in developing, contracting and financing the 60MW Gannawarra Energy Storage System in the state of Victoria with solar developer Wirsol. A report released in 2020 found that the asset has met or exceeded performance expectations both technically and economically since it went into operation.

The RESS is being developed to meet the requirements of both Shell Energy and the NSW government, with the agreement between Shell Energy and Edify forming a key component of the former’s success in securing a long-term retail contract with the NWS government as part of its Whole of Government process, which offers contracts that appoint one or more suppliers to provide goods or services to various government agencies.

John Cole, Edify chief executive, said pointed to how energy storage is “fast becoming a valued capacity solution for the National Electricity Market” due to its fast and precise response, with the uncertainties around the technology class also recuding “and with it the barriers to acceptance from market and network participants”.