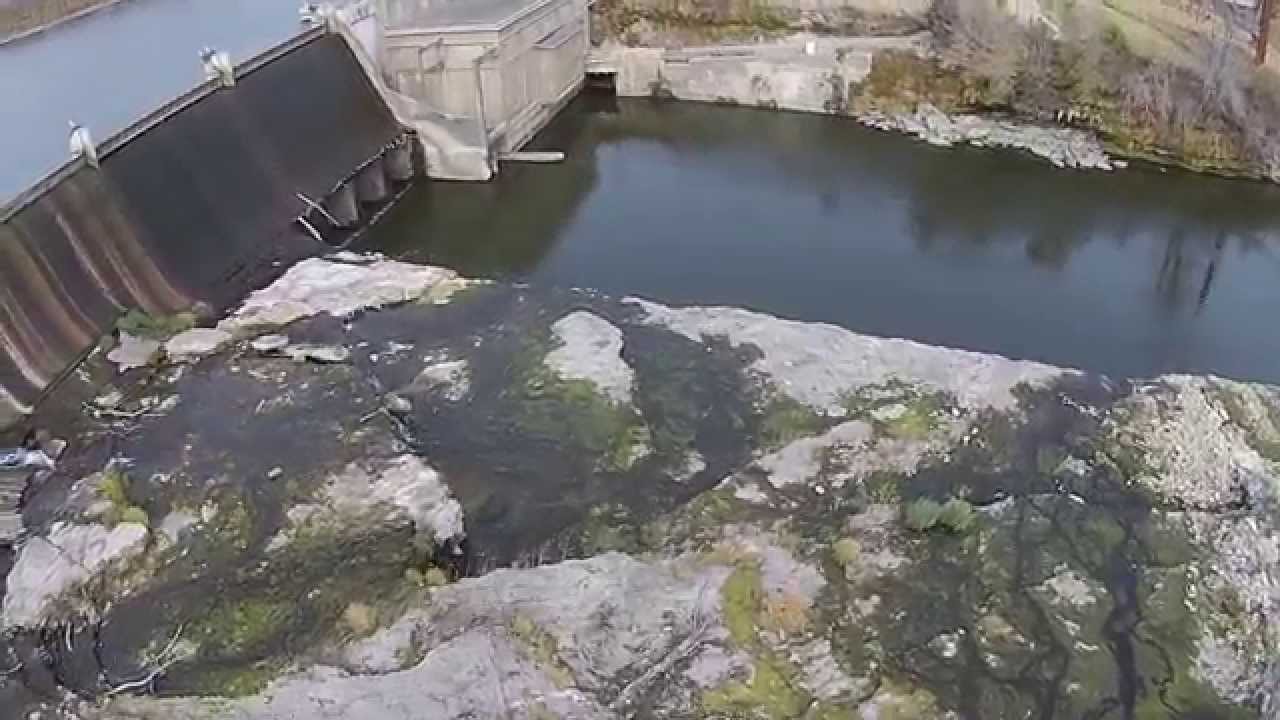 20 October 2017: Advanced battery energy storage will be integrated into a hydroelectric plant in Virginia, by US energy storage system integrator Greensmith in a project scheduled for completion in the first quarter of next year.

Greensmith, perhaps best known for its software solutions and control systems, has been majority-owned by Wärtsilä since July this year, when a US$170 million takeover deal was closed. Greensmith has signed an agreement with investor-owned utility American Electric Power (AEP) to add a 4MW energy storage system to two hydroelectric plants, Buck and Byllesby, which have both been in operation for more than 100 years.

The system will provide ancillary services to the local network, thought to be the first time a hybridised system consisting of batteries and hydro has been used for such a purpose. It will enter the PJM Interconnection market for frequency regulation, one of the world’s first energy markets to value the fast response times of battery energy storage for balancing the grid’s frequency and keeping it running smoothly.

Built on Greensmith’s GEMS control platform software, the hybrid system will play into both of PJM’s frequency regulation markets, traditional regulation (RegA) and dynamic regulation (RegD). It will be Greensmith’s seventh project to enter that market. The project is expected to remain in operation for 20 years and Greensmith claims the GEMS software allows it to prioritise which of the two frequency services is more valuable at any given time.

Greensmith CEO John Jung said that hybrid solutions were a key part of his company’s vision for the electric grid of the future. He pointed out that there are 1,000GW of hydroelectric generation facilities in operation globally, potential that Jung categorised as “massive”.

Download and read the feature article: “10 of the best: Storage system integrators”, which includes Greensmith alongside others such as NEC ES and AES, from Solar Media's technical journal PV Tech Power Vol.12, here.

Gridtential, which closed US$11 million in financing in September, is looking to deliver advanced energy storage in sectors including automotive, backup power and grid solutions. The company has developed Silicon Joule Technology, a battery architecture that Gridtential claims mixes the benefits of lead-acid batteries (low costs, safety, recyclability) with the benefits of lithium-ion batteries (fast charging/discharging, high depth of discharge, and long cycle life).

Incoming CEO Barton is a veteran of SunEdison, the collapsed renewable energy developer and investment vehicle which was for some time the biggest asset owner in solar. Barton used to be president for global asset management at SunEdison, working with the company from September 2014, according to his LinkedIn profile. Also joining the board is former vice president of Johnson Controls, Bob Gruenstern.

Gridtential is now eyeing the Chinese market for 48V batteries for electric vehicles and hybrids with particular interest, the company said. 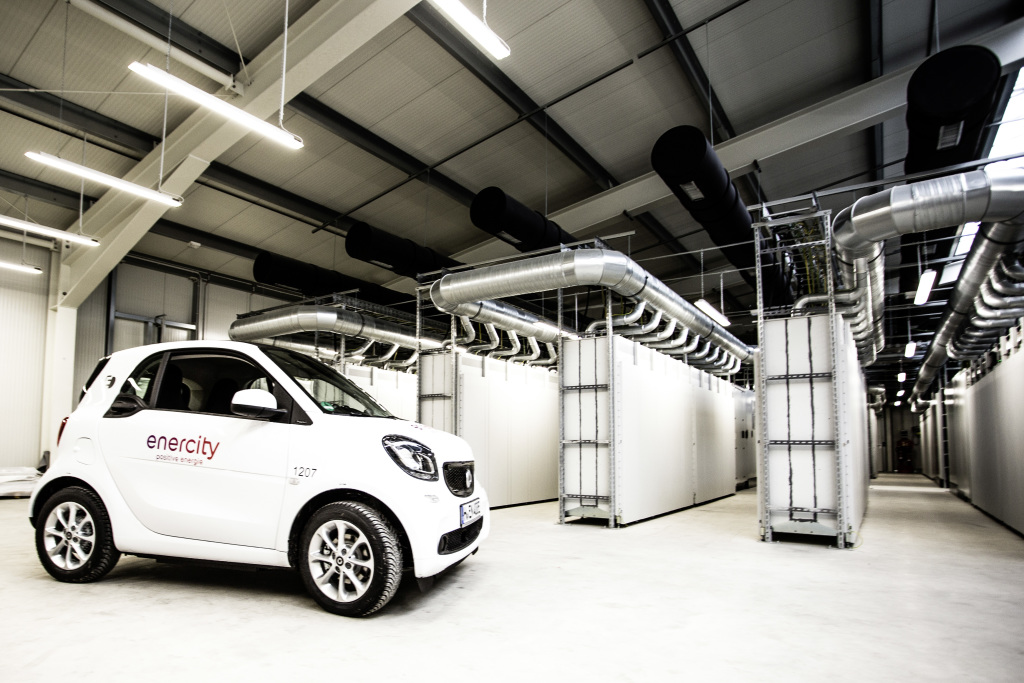 23 October 2017: Daimler, the owner of Mercedes-Benz Energy and Enercity, one of Germany’s 10 largest energy providers, are constructing a grid-scale stationary energy storage system using electric vehicle (EV) batteries before they are later reused in cars.

Daimler said that 5MW of a total system which will have a capacity of 17.4MWh has already been completed. In addition to providing services to the grid, the project is what the company calls a “living replacement parts store” for e-mobility vehicles. Daimler launched Mercedes-Benz Energy in summer 2016, launching into the US market later that year before forming a partnership with installer Vivint Solar.

Of a planned total 3,240 lithium battery modules, 1,800 have been installed so far at a site owned by Enercity in Herrenhausen, Hanover. The batteries are reserved for later use in smart electric drive fleet vehicles.

The system has already pre-qualified for participation in Germany’s primary control power (PCP) market, which balances energy supply and demand on the grid within seconds to keep it at or around the optimum operational frequency of 50Hz.

Pre-qualification was bestowed by grid operator TenneT. In early 2016, TenneT senior manager for customers and markets Gineke van Dijk said batteries are an “excellent alternative” to conventional power plants. The Daimler-Enercity project is scheduled for completion in Q1 2018.

Daimler said this kind of “live storage” of the batteries ahead of their use in vehicles adds a compelling business case to the whole project which it said would not be possible without the involvement of a company active in both the stationary and mobile energy storage sectors. To date there have been several projects and initiatives by the automotive sector to repurpose used EV batteries to have a 'second life' in stationary storage systems, but this kind of 'first life' project appears fairly novel.