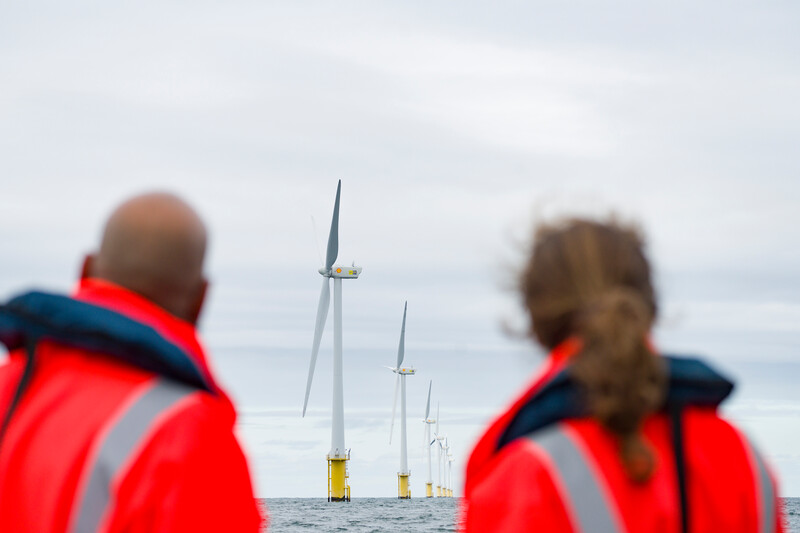 Egmond aan Zee Wind Farm in the North Sea, which Shell owns 50% of along with utility company Nuon. Image: Shell.

5 August 2020: 'Unique mineral' Jadarite could be big source of lithium for Rio Tinto

Mining giant Rio Tinto has said that its interest in a source of lithium in Serbia “has the potential to supply the world with a significant amount” of products to serve the electric vehicle (EV) and energy storage industries.

At the end of last month the company approved investing a further US$200 million in its Jadar project in Western Serbia, at which Jadarite, a “unique mineral” containing high grade mineralised lithium and boron was found by the company’s geologists in 2004.

Following the completion of a detailed exploration of the mineral deposit in February, the company’s latest investment will fund a feasibility study, including detailed engineering designs and permitting and land acquisition, expected to be completed by the end of next year. Rio Tinto said a California boron mine that it owns could also produce 10 tonnes each year of lithium-carbonate, at which commissioning of a demonstration project has begun.

A 759MW subsidy-free offshore wind farm being built in the Netherlands by a Shell and Eneco joint venture (JV) will also be used as a trial of integration technologies that include batteries and hydrogen.

The JV consortium, called CrossWind, won a tender to build the Hollandse Kust (noord) project at the end of July, with the facility expected to be completed and commissioned in 2023. The consortium members said the site will be used as a test bed for technologies that can smooth the variability of wind power and integrated it into the grid.

The technologies will be: floating solar power, short duration battery energy storage, green hydrogen, mini-turbines that adjust the wind turbines’ ‘wake’ effect on one another and finally a combination of the four separate technologies.

While focused previously on the commercial and industrial (C&I) market prior to acquisition, the company will now include utility-scale energy storage development and power marketing for standalone energy storage systems, as well as co-located and hybrid renewables-storage plants and microgrids. Aypa will also provide flexible capital and support for project developers and provide services to landowners that could host projects on under-utilised property.