Another edition of our news in brief from around the world in energy storage, this time focusing on product announcements.

Each uses lithium-ion cells made by KORE Power. Nomad was established when the manufacturer formed a joint venture (JV) in March 2021 with system integrator Northern Reliability, which KORE Power later acquired.

KORE Power CEO and co-founder Lindsay Gorrill described the Nomad value proposition as “safe, efficient, plug-and-play energy that can be dispatched to wherever it is needed, for as long as it is needed.”

KORE wants to both sell units and rent them out in a storage-as-a-service model. It’s the latest mobile energy storage launch in the industry from a growing number of providers.

While KORE Power is building a 12GWh US battery Gigafactory in Nevada, Lion Energy, a Utah-headquartered solar and battery pack supplier has established a subsidiary of its own to make cells.

Energy-Storage.news reported in March that a Lion Energy spinout, American Battery Factory, plans to build a national network of lithium iron phosphate (LFP) battery gigafactories in the US aimed at the ESS market.

ABF claimed it could build its first 3GWh factory within two years. In the meantime, Lion Energy last week announced the launch of a new range of LFP battery energy storage systems (BESS).

The two products in the range are a home system called Lion Sanctuary, which integrates 13.5kWh of LFP battery storage with 8kW hybrid inverter/charger, and Lion POWERsave, which is available in size and capacity configurable from 30kW/50kWh to 1.5MW/2.2MWh.

ERCOT, the grid and wholesale market operator which covers around 80% of Texas’ electricity network has established a Fast Frequency Response (FFR) market. Like other frequency response services, FFR works to quickly rectify differences in supply and demand that can impact stable operation of the grid.

Although not technically a product launch as the PPC is already available, PXiSE noted that its product is likely one of a very limited number that can already meet the FFR market demands.

FFR assets need to respond within 15 cycles of receiving a signal from the grid that its frequency is reaching a trigger threshold. The response needs to be maintained for 15 minutes after receiving that signal, or until ERCOT recalls its deployment, whichever comes first.

Resources also need to be available quickly after each deployment, within 15 minutes after the end of each event.

PXiSE said the device can also co-optimise battery assets to manage their participation across multiple market opportunities, such as reserving energy for FFR while playing the rest of the stored capacity into wholesale markets. Meeting the high bar for ERCOT participation means the PPC can also do the same in FFR markets elsewhere in the world, the company claimed.

One notable project for the company was its role in enabling a town in Western Australia to cut off its fossil fuel energy supply for a period of an hour and twenty minutes using a renewable energy microgrid equipped with the PXiSE controller technology. 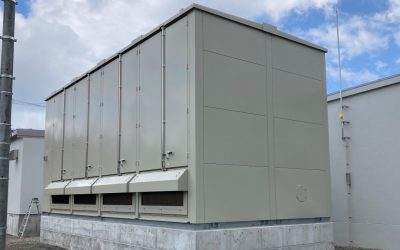 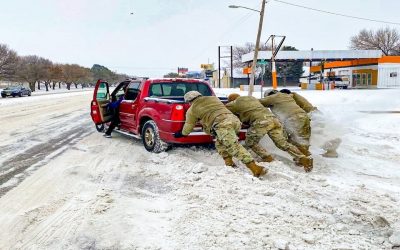 January 17, 2023
Texas’ ERCOT grid is facing some extreme swings in its ability to match supply with growing demand for electricity in the US state.

Italian firms Redelfi and Altea buy 400MW battery storage project in ERCOT, Texas, for up to US$8.5 million

January 11, 2023
A 400MW early-stage battery storage project in ERCOT, Texas, has been acquired by a joint venture (JV) controlled by Italian firms Redelfi and Altea Green Power, for up to US$8.5 million. 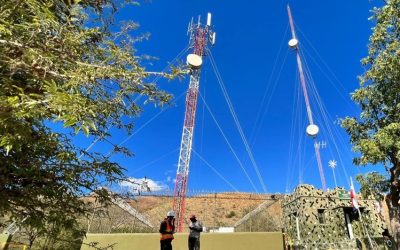