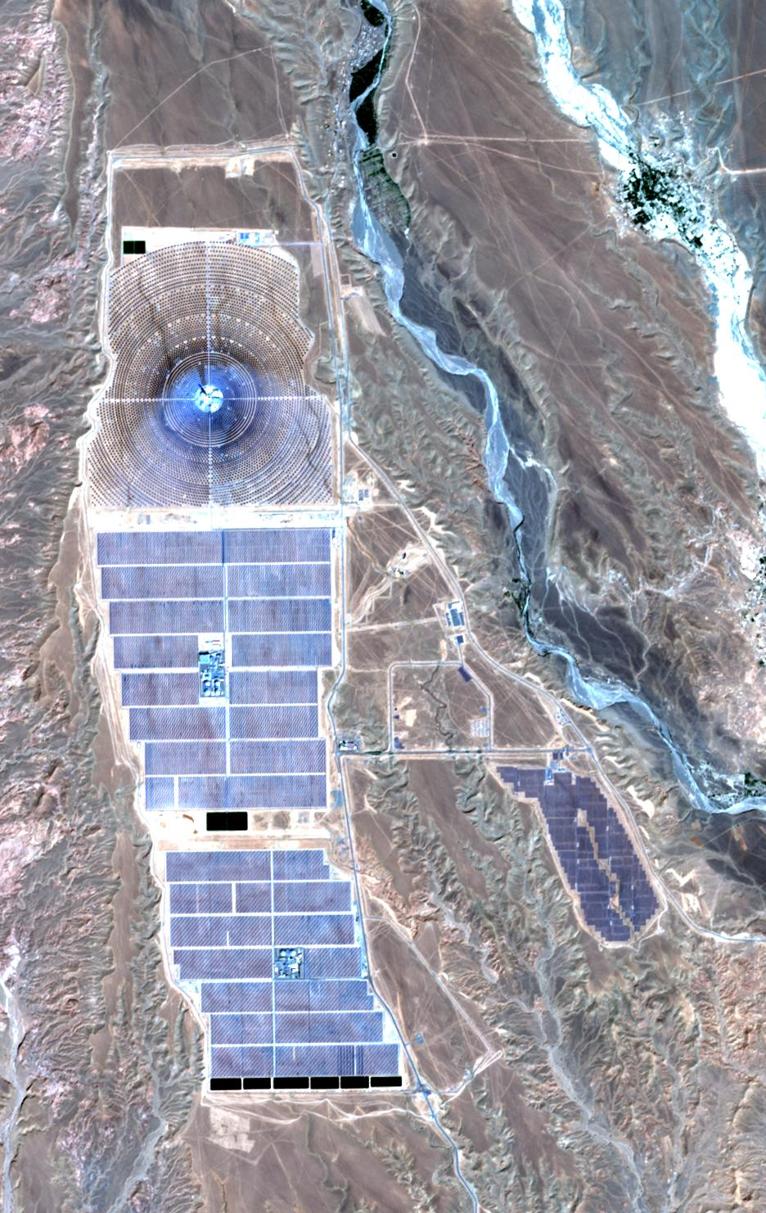 The company launched its new system PWRcell and its PWRview control and monitoring app in 2019, pitching both to the US industry at last September’s Solar Power International / Energy Storage International show.

At the beginning of this week, Generac said the products are now available to buy through the company’s installer network. It claims that users can realise “thousands of dollars of savings over the life of the product” through charging the battery with solar-generated or off-peak energy, in order to ride out peak demand times.

It comes with a 10-year limited warranty, also offers back-up power and is available in modular blocks from 8.6kWh up to 34.2kWh. The company claims that this outdoes the likes of Sonnenbatterie Eco, Tesla’s Powerwall and LG Chem RESU systems for modular capacity.

Headquartered in Santa Clara, California, SERES currently produces two models of electric vehicle (EV) and has R&D centres in Japan and in Michigan; e-powertrain manufacturing and EV manufacturing sites at two separate locations in China; as well as a new product lab and an EV assembly plant in the US.

Established as a subsidiary in 2017, TeraWatt describes itself as a firm that engineers “ultra-high density lithium-ion batteries that work” and in August 2019 launched a 4.5Ah prototype solid-state battery design with a third-party validated energy density of 432Wh per kg, and  expected to be available to “select early adopters in 2021 and full release in 2022”.

Azelio, a Sweden-headquartered manufacturer of energy storage systems that use heated aluminium as the storage medium, has signed a Memorandum of Understanding (MoU) to set up a small-scale project in Jordan.

Our sister site PV Tech reported recently that a pilot project is underway in Morocco, combining Azelio’s energy storage with solar PV. The company’s leadership was tight-lipped on the size and capacity of that project, but this week released details of its Jordan MoU.

The MoU was signed with local company Hussein Atieh & Sons Co (HAE), which Azelio claims “paves the way for a commercial collaboration of about 25MWe of the provider’s energy storage technology in the Jordanian market until 2023, beginning with 50kWe this year and scaling up each year.”

That first 50kWe project will have up to 13 hours' duration of storage and is planned for installation in Q4 2020. An end-user has expressed interest in potentially using the Azelio technology to supply electricity to a steel factory, offsetting the facility’s electricity consumption during peak hours.

HAE meanwhile is interested in selling, installing and conducting operations and maintenance (O&M) duties in Jordan as Azelio’s partner, the Swedish company claimed.

Read our feature article: 'Contenders: Long duration energy storage technologies and who's behind them', here.