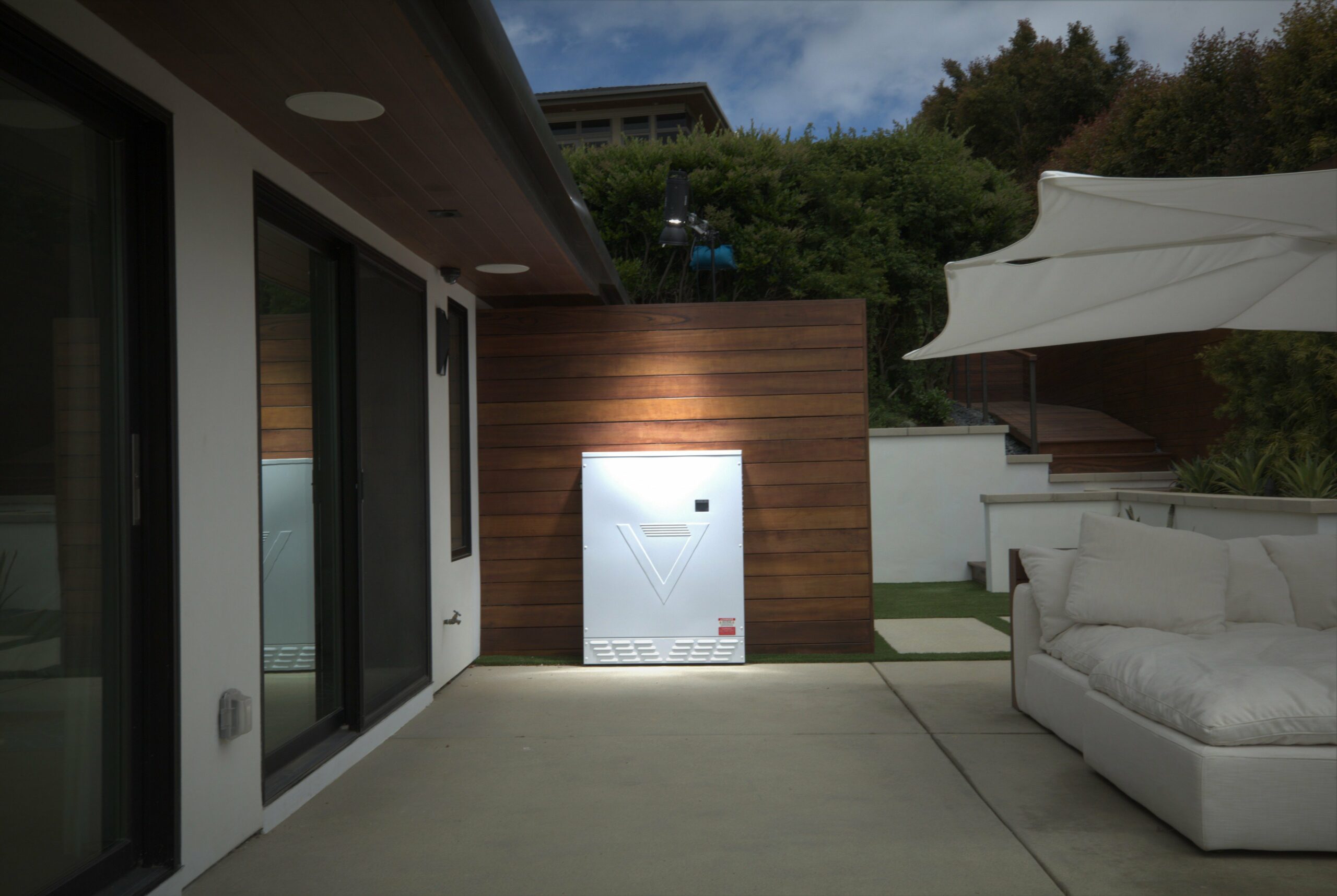 US power solutions provider Generac has followed up recent moves into energy storage with the acquisition of Enbala, with the aim of expanding presence in the virtual power plant (VPP) and smart grid space.

Generac, best known as a supplier of diesel generators and other resilient power solutions, recently reported a big jump in sales for its residential battery energy storage products and company VP Michael W Harris described a “very compelling” growth opportunity in the US market for energy storage and monitoring systems.

Having launched a “whole home backup” solution this summer and partnered with another tech company, Virtual Peaker, to expand its grid services potential, this week Generac said it has signed an agreement to acquire Enbala, maker of a distributed energy resource (DER) integration platform called Enbala Concerto.

Generac said Enbala Concerto could be used to leverage thousands of megawatts of residential and industrial standby power systems it has already out there in the US, into VPP and distributed energy resource management system (DERMS) markets. Backup power generation assets could be brought into use to generate revenues for asset owners.

5 October 2020: Vattenfall’s industrial battery trial up and running in Sweden

A lithium-ion battery storage project in Sweden which will trial and research different applications of energy storage for an industrial customer is now operational, power company Vattenfall has said.

Energy-Storage.news reported on the Swedish Energy Agency-supported project when it was announced in March, with a 500kW / 1MWh nickel manganese cobalt (NMC) lithium battery system deployed at an industrial facility that recycles lead acid battery materials.

The two-year research project will run until Spring of 2022. In its first phase, customer Boliden will be able to lower its electricity costs using the battery for price optimisation, storing energy when demand is low and then using it when demand – and prices – are higher.

A Vattenfall press release said that the battery system will in later phases of the trial be used to provide electric grid flexibility services including frequency regulation. The system uses forecasting and smart control solutions developed by Vattenfall.

“In this research project, we can also offer Power-as-a-Service, a solution in which we take full responsibility for the battery storage facility.”

There are so far only a small handful of grid battery system projects underway in Sweden, with Vattenfall earlier this year having contracted system integrator Alfen to deliver a 5MW / 20MWh energy storage system based on BMW batteries of the type used in the German carmaker’s i3 electric vehicles. In July, Nidec ASI said it is working on two separate projects in the country where batteries will be combined with hydroelectric power.

2 October 2020: NeoVolta says its battery storage can be paired with standby generators

NeoVolta, a maker of battery storage systems headquartered in wildfire-hit California, has made its products compatible with residential backup generators.

With many power outages in California and other parts of the US lasting longer than solar and batteries can comfortably cover and recent wildfires actually having a detrimental effect on solar generation, NeoVolta said combining solar and storage with generators can help “fill in the gaps”, in a press release last week.

During normal operation i.e. when it is not being used to mitigate shortfalls in energy supply, the systems can be used to charge up with cheaper off-peak energy and allow the household to consume power when demand is higher.