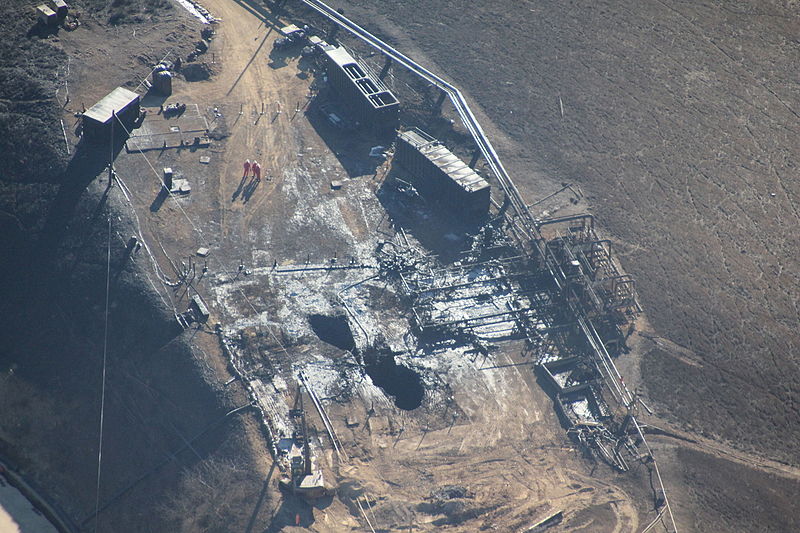 California can continue to retire large numbers of natural gas plants and still meet its energy needs using a mix of technologies including combined cycle gas turbines (CCGT), solar and batteries, a US Union of Concerned Scientists report has found.

Capping carbon emissions at 42 million metric tonnes (MMT) by 2030 and one for 30 MMT by 2030 under twin scenarios, UCS modelled impacts on peak loads throughout day and night-times. In summary, it argues strongly that California needs a plan for its gas plant retirements.

Among its findings it said that in a 42 MMT scenario “CCGTs, imports, and peakers play the largest role in meeting the evening ramp, with pumped storage and batteries playing only a small role.” Conversely, in the 30 MMT scenario, “CCGTs, imports, and batteries are the most important resources for meeting the evening ramp”. The report’s release comes a couple of weeks after a UCS blog argued that energy storage should be “an urgent national priority” for the US.

The largest foreign manufacturing investment project into Shanghai has been confirmed – a deal by Tesla to build a factory in the Chinese mega-city.

A video was released this week by city officials of a press conference in Chinese. The electric vehicle (EV) factory will have an annual output of 500,000 cars, making it the largest foreign investment into manufacturing in Shanghai so far, deputy director of the Shanghai Economic and Information Committee Huang Ou said. The factory will be located in Lingang and Shanghai municipal authorities will apparently help Tesla to complete the project as soon as possible.

Local news outlet China Daily also reported that Tesla will set up an EV research, development and innovation centre. According to China Daily, the deal has been signed by Shanghai Lingang Area Development Administration and Lingang Group.

The news comes just a few days after a tweet from Tesla CEO Elon Musk stated an intention to take the company into private ownership. Musk clarified his position yesterday with a letter to shareholders, explaining that investors from a Saudi Arabian sovereign wealth fund had been trying to persuade the California tech and energy company to do so for close to two years.

India’s Ministry of New and Renewable Energy (MNRE) has issued an amendment to its National Wind-Solar Hybrid Policy, clarifying that any form of energy storage – not just batteries – can be used in hybrid projects.

Parts of the original policy had specified ‘battery storage’ thereby restricting other forms of storage such as pumped hydro, compressed air, and flywheels, among others. The word ‘battery’ has now been removed from the relevant clauses of the policy to remove any ambiguity.

Clause 5.4 now reads: “Storage may be added to the hybrid project (i) to reduce the variability of output power from wind solar hybrid plant; (ii) providing higher energy output for a given capacity (bid/ sanctioned capacity) at delivery point, by installing additional capacity of wind and solar power in a wind solar hybrid plant; and (iii) ensuring availability of firm power for a particular period.

“Bidding factors for wind solar hybrid plants with storage may include minimum firm power output throughout the day or for defined hours during the day, extent of variability allowed in output power, unit price of electricity, etc.”

The hybrid policy was finalised in May this year. In Late June, Solar Energy Corporation of India (SECI) then issued a Request for Selection (RfS) document for 2.5GW of hybrid wind and solar projects to be connected to the Interstate Transmission System (ISTS).

This story by Tom Kenning.