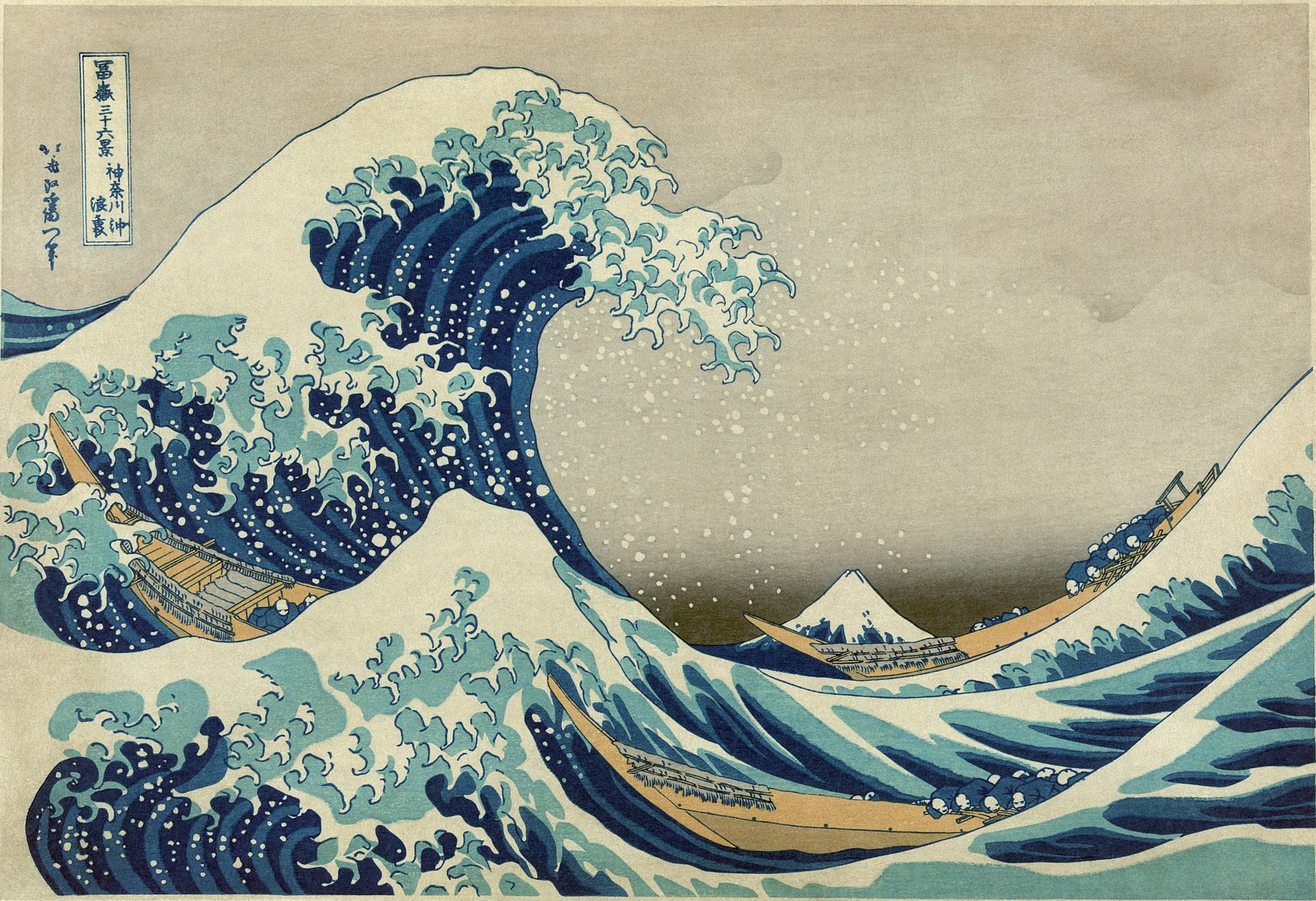 The dark blue pigment made from oxidation of ferrous ferrocyanide salts, Prussian Blue, is used in the Great Wave off Kanagawa, by Japanese painter Hokusai (1760-1849). Image: Public domain.

As the search for ever-cheaper and sustainable materials for electrochemical batteries continues, EDF is trialling a novel new battery featuring a commonly used blue dye to form the electrodes.

EDF (Electricité de France) will test the batteries at its labs in France. Natron claims that “tens of thousands of cycles” of “extremely high rates of sustained charge and discharge” are possible. Natron and EDF have entered an evaluation agreement, with a view to the technology ultimately being used to support the integration of grid-scale renewables.

The company is active in behind-the-meter energy storage for commercial and industrial (C&I) customers. As with other providers including Stem Inc and Advanced Microgrid Solutions (AMS), the company’s ‘storage-as-a-service’ model gives businesses the chance to reduce energy costs by installing batteries that lower dependence on the grid at peak times. 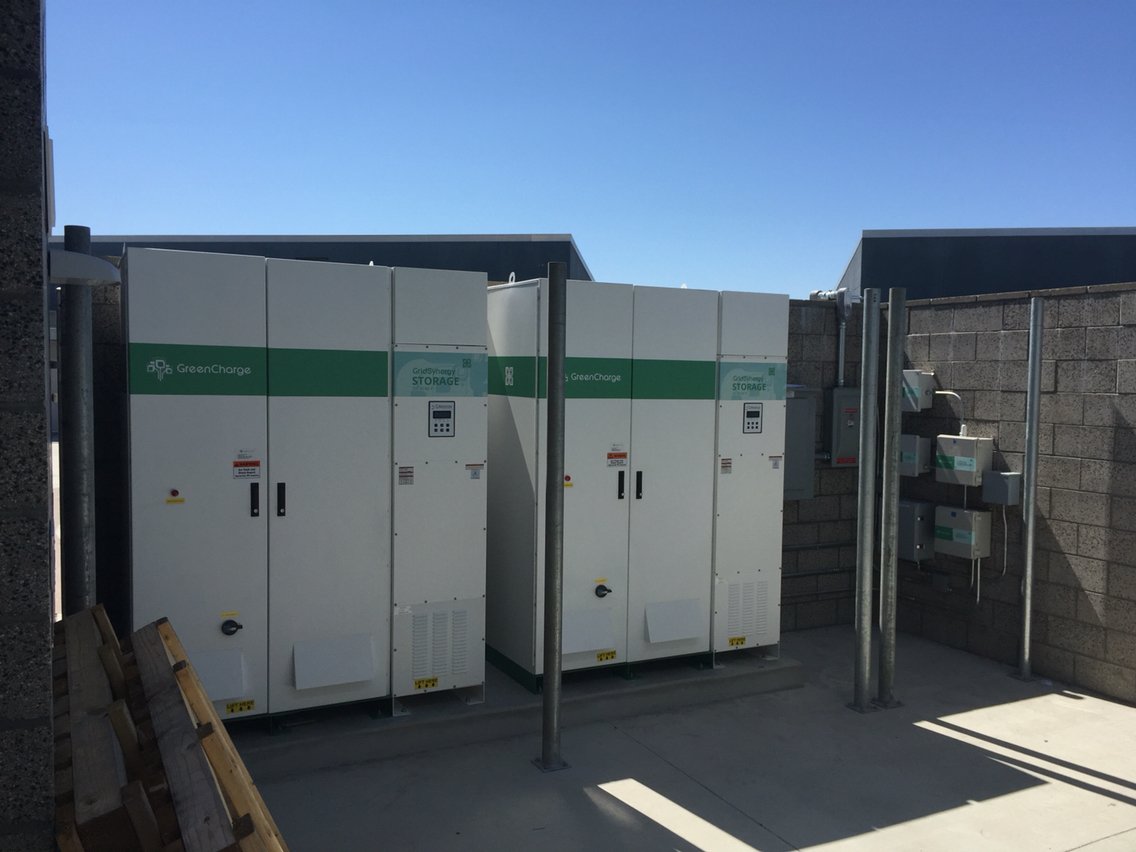 Aimed at maximising the use of solar in the charging of EVs, so-called ’second-life’ BMW i3 batteries have been used in a commercial stationary energy storage installation in California.

EVgo, a fast charge network provider, launched its project at a public DC fast charging station in Union City, California. It charges BMW i3 batteries with solar energy and allows EV drivers to charge their vehicles with that power at peak times, reducing strain on the grid and curtailment of renewable energy production. The first installation uses two 22kWh units, each tied to a 30kW inverter. 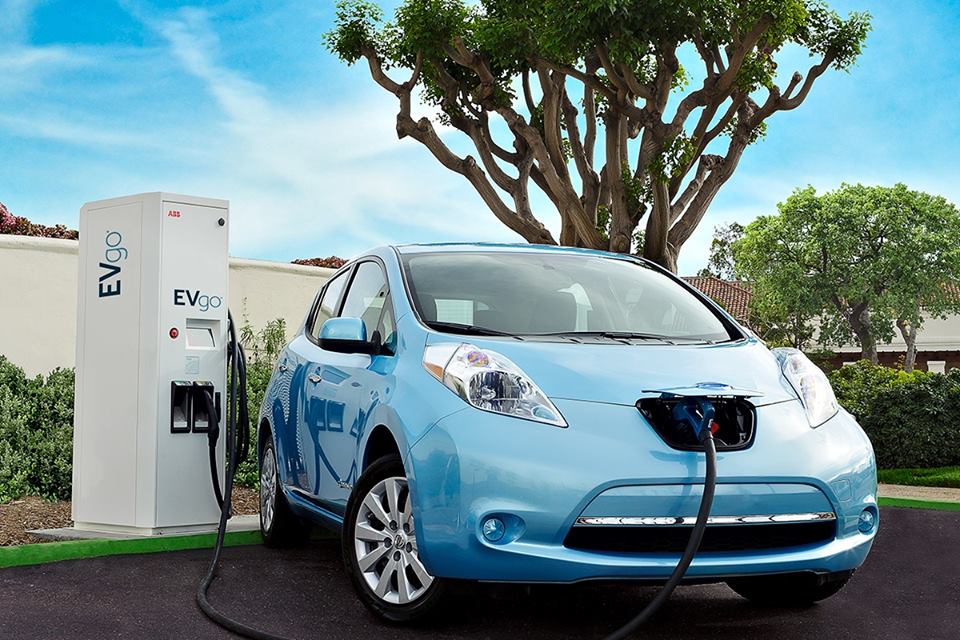 EVgo claimed to power nearly 5 million miles of travel each month, as of the end of 2017. Image: EVgo Facebook page.

Delta’s Skid is in America

The company, which said at the beginning of the FIFA World Cup in Russia that it had delivered UPS solutions to five of the football stadiums used, has launched Battery Energy Storage Skid (BESS). The solution has PCS scalable from 125kW to 500kW and is designed to be installed outdoors.