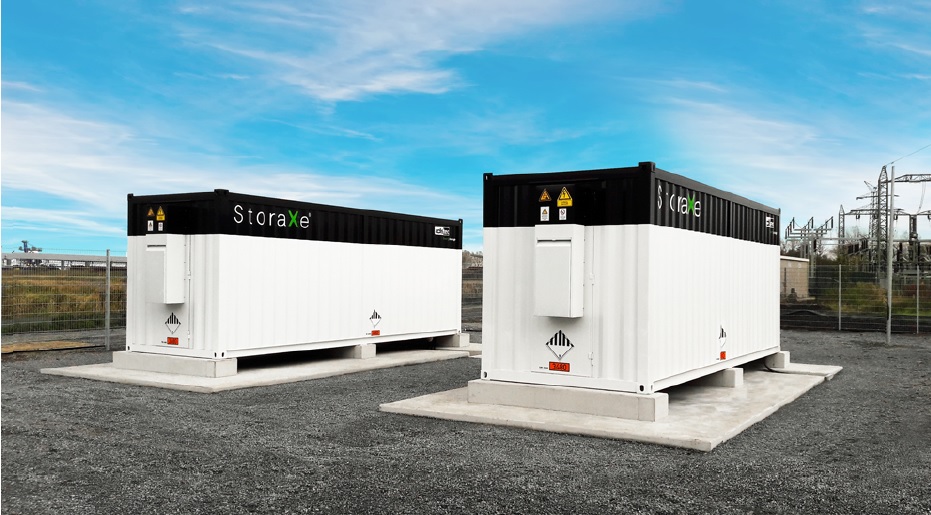 ADS-TEC has just completed and connected a 2.5MW energy storage system in Germany, designed to smooth the variable output of wind power generation, while RES Group has just been awarded a 10MW energy storage project contract in the same country.

ADS-TEC, based near Stuttgart with around 240 employees and described as a family-run company, is a producer of IT systems and latterly has moved into stationary energy storage based on lithium-ion batteries.

The project, delivering regulation of the grid by matching imbalances between load and demand, as well as smoothing the energy flowing into the network from sources including a nearby 15MW wind power plant, is located in Brunsbüttel, a town in the north German state of Schleswig-Holstein. The energy storage system, built around ADS-TEC’s branded StoraXe containerised battery solutions, is 2.5MW / 2.5MWh, a one-hour duration facility which can flexibly respond in seconds to a signal from the grid to withdraw or inject power.

Part-funded by Federal Ministry of Economics sponsorship, the Brunsbüttel facility is a research project into the functionality of smart grids, sitting on the network of grid operator TenneT. The wind farm whose output it will be smoothing is owned and operated by a Brunsbüttel-headquartered company, Wind to Gas Energy. The company operates a power-to-gas plant at the site and it appears the advantages of lithium over gas will be evaluated through the ADS-TEC system’s performance data.

The winner was UK-headquartered renewables developer RES Group, which has executed numerous projects in Europe and North America, is perhaps best known in energy storage for delivering several of the landmark frequency regulation projects for PJM Interconnection in the US, a subject Patrick Leslie from RES wrote about in detail for PV Tech Power in 2016.

The frequency-stabilising battery system will be 10MW / 15MWh and will also serve as a backup to the local grid in the event of a power outage. RES Group said the need to provide a closed network infrastructure in order to be able to do this is “demanding”, as is the need to provide additional features including synchronous coupling switches and a fibre-optic communications network.

The project’s development is being financially supported by the Schleswig-Holstein state and will be RES Group’s first multi-megawatt project in Germany, executed through its subsidiary, RES Deutschland. The local municipality already meets 75% of its energy demand with renewables, making the current, and future, need for balancing services acute.

Considered a pilot project for the region, work will begin on construction this summer, with VBB planning to connect it to the grid the following spring. The project’s partners will make data from the system available to research institutes, while the supply of reserve power to the network is expected to generate around EUR1 million in annual revenues.

“This is an important step towards bringing our expertise to the German market,” RES Deutschland’s head of energy storage, Dr Matthias Leuthold, said.

“Reserve power is a cost-effective solution that will grow in importance over the coming years, including in Germany, as we continue to phase out fossil fuels.”

“The bid submitted by RES demonstrated a high level of technical expertise, and we were impressed by the detailed concepts and exceptionally competitive pricing,” VBB managing director Frank Günther said. 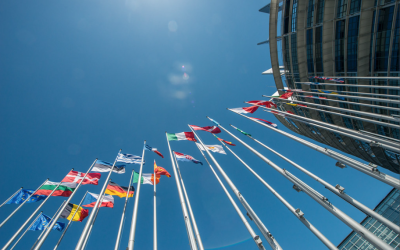 June 15, 2022
European battery energy storage deployments are expected to plateau over 2024-27 due to lithium-ion scarcity whilst the continent will need 200GW by 2030 to accommodate additional renewables, according to a new report and webinar.