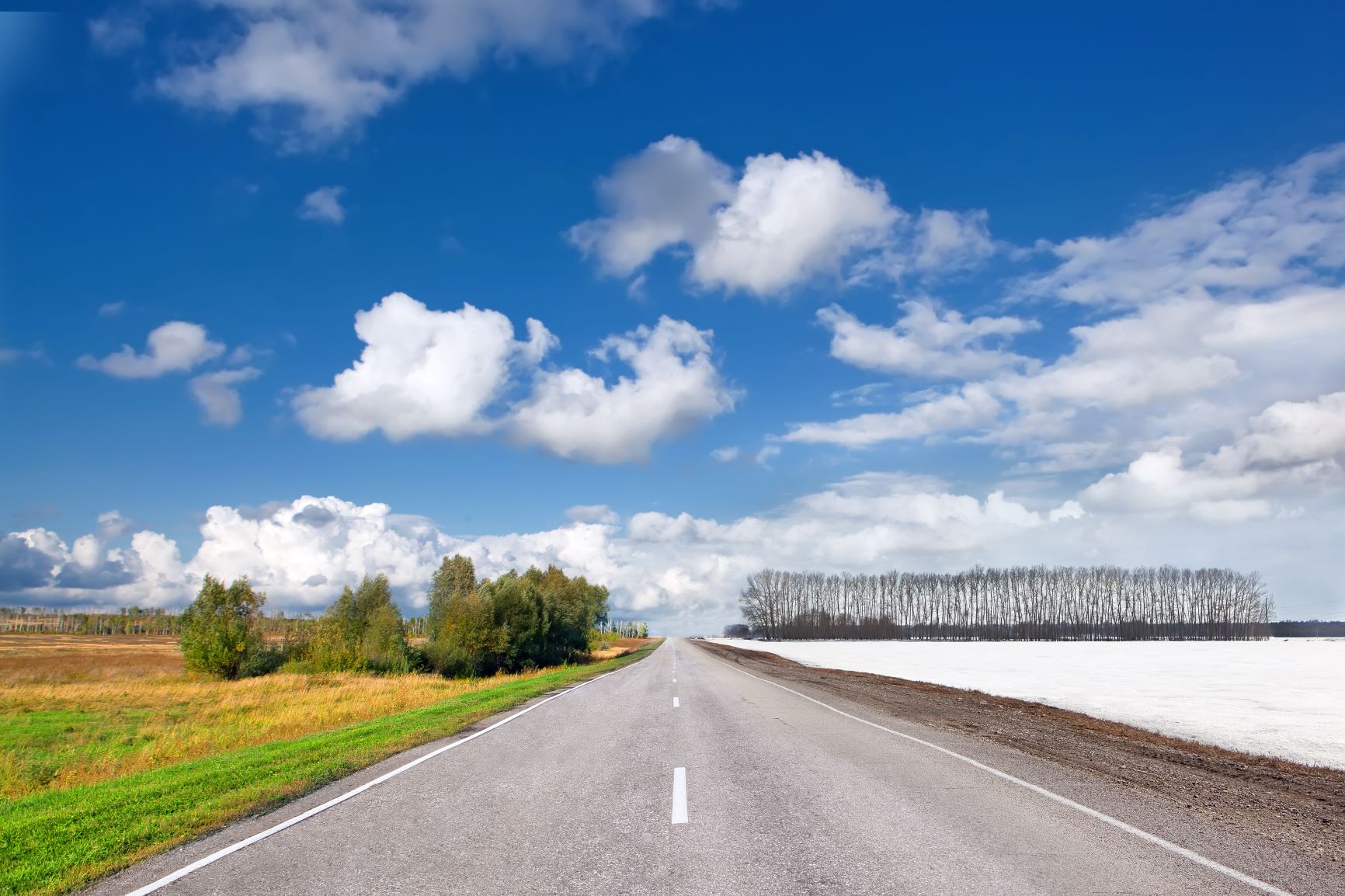 In a special edition of the Energy-Storage.news ROUNDUP of news in brief, we look at some of the latest reports to have come to our attention.

Certification and testing house DNV GL has just published a paper which “explores the need for, and viability of, seasonal storage in the power system”.

Meanwhile the researchers found simultaneously that many people overestimate the need for additional storage solutions and that much of what we need can already be done with today’s available short-term solutions including battery energy storage.

The group based its work on a case study modelling electric generation and demand “over 58 different climate years”.

“While the business case for seasonal storage is challenged by the rapid growth of grid-connected battery storage, our research shows that there is an opportunity for new technologies such as green hydrogen and synthetic fuels,” DNV GL Energy director of technology and innovation Lucy Craig said.

This includes then ranking some of the widely-available systems according to an efficiency guideline developed by the team at the HTW school of engineering, energy and information’s solar storage systems research group. Some 14 manufacturers participated, and 21 different systems were assessed by independent testing institutes.

The team also made simulation-based assessments of the systems using a system performance index (SPI), as well as answering some frequently-asked and expected questions that consumers may have.

Key findings included that the highest proportion (36%) of PV systems installed in 2019, according to the German core energy market data register, were around 10kWp rated power, with very few systems above that rating. Systems between 6kWp and 7kWp held around 10% to 11% market share, the next highest. 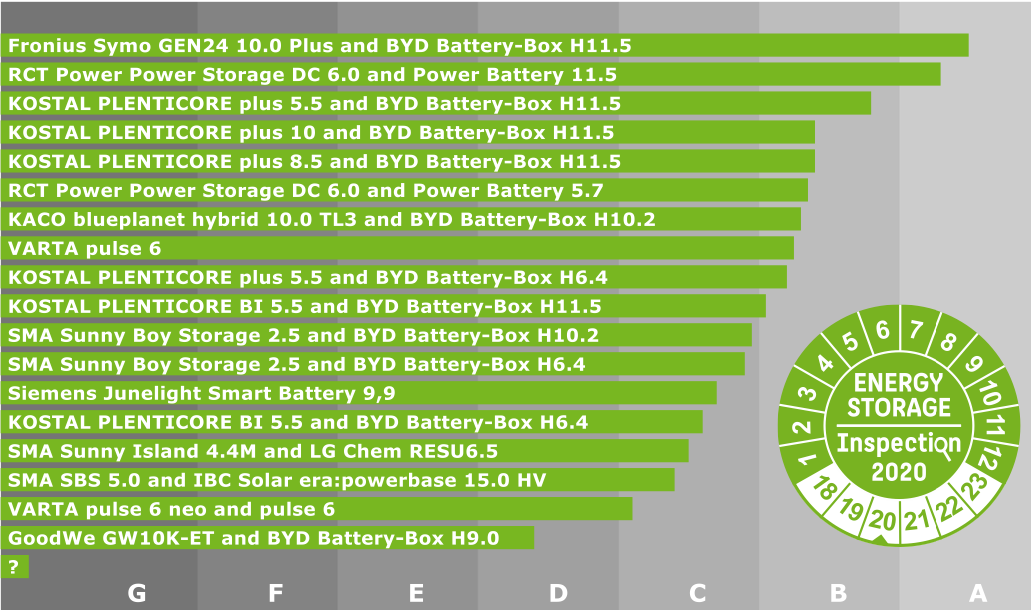 The US National Renewable Energy Laboratory (NREL) gave its quarterly report for the first period of the 2020 financial year (FY), for a project to assess and create behind-the-meter storage systems that began in October 2018 and is set to run until the end of September 2022.

A multi-disciplinary team within the US Department of Energy’s Office of Energy Efficiency and Renewable Energy, headed up by NREL, is seeking to create behind-the-meter energy storage systems at a target price point of US$100 per kilowatt-hour (kWh), capable of discharging at a high rate but charging from low voltage sources such as residential solar PV systems.

“The key question in this project is the following: What are the optimal system designs and energy flows for thermal and electrochemical energy storage systems at sites with on-site photovoltaic (PV) generation and electric vehicle (EV) charging, and how do solutions vary with climate, building type, and utility rate structure?”

Focusing on the levelised cost of charging the team is looking to create systems that can cycle at least twice daily, discharge for at least four hours and have a lifetime of roughly 20 years – or at least 8,000 cycles. The NREL-led team is looking to ultimately develop solutions in the 1-10MWh range, which would help “eliminate potential grid impacts of high-power EV charging systems as well as lower installation costs and costs to the consumer”.

Download the Q1 FY2020 progress report on the project here.