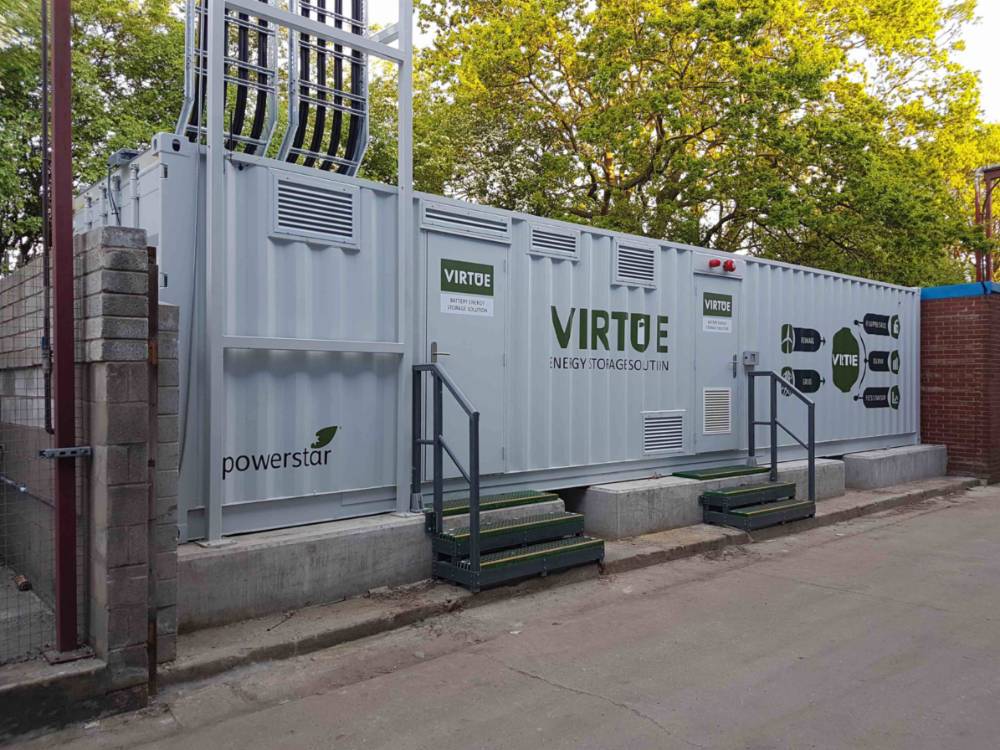 Renewable energy utility Good Energy has partnered with manufacturer Powerstar and engineering tech provider Belectric to push ahead its commercial and industrial (C&I) energy storage offerings in the UK.

The clean energy utility selected the duo following a competitive tender and procurement process, and they will be tasked with helping Good design, install, operate and maintain commercial and industrial-scale battery storage projects in the company’s pipeline.

Powerstar, which manufacturers a containerised battery storage solution alongside voltage optimisers and distribution transformers, will supply equipment for the installs while Belectric, which has a reputation throughout Europe for its work as an engineering, procurement and construction specialist in the solar and storage fields, will provide those services.

Good Energy has been pursuing a move into the C&I storage sector for some time, raising more than £10 million (US$12.81 million) in mid-2017 to push into the storage and electric vehicle sectors as part of a wider pivot towards energy services.

It procured its maiden energy storage project later that year, unveiling plans to install a 250kW project on behalf of Eden Project, one of the supplier’s most prominent C&I customers.

Good Energy said the partnerships with innogy-owned Belectric and Powerstar would “ready” the firm for future projects and put into place a “key part of the framework” for their delivery.

The firm has also sought to build out its battery storage team, bringing in a number of new hires, a number of which – including ex-Centrica man Tim Wynn-Jones – have been recruited from among the UK's so-called Big Six energy companies which supply the majority of the nation's households and businesses.

Randall Bowen, sales and commercial director at Good Energy, said battery storage technologies stood to be attractive to businesses in their ability to boost their energy control and independence.

“Having the right partners in place to deliver this for our customers is a really important step in realising Good Energy’s strategic vision,” he said.