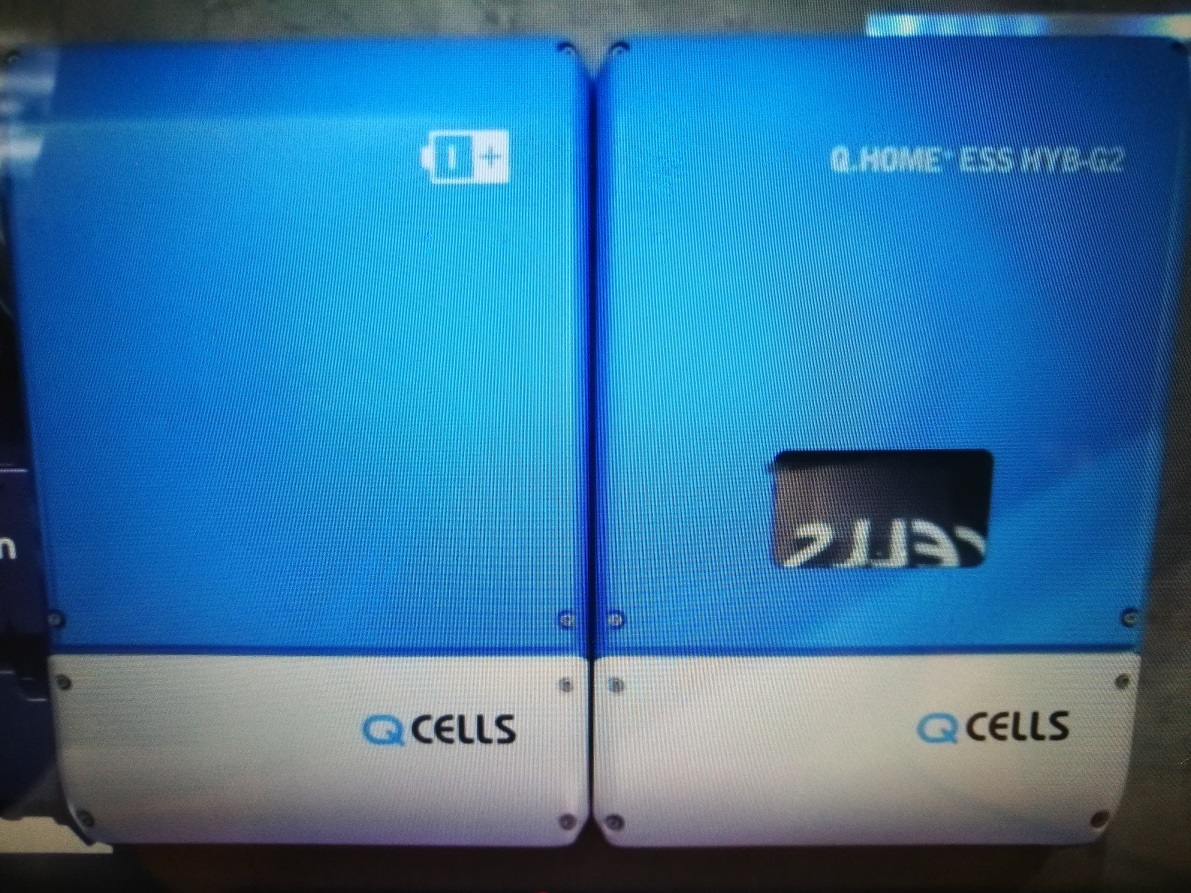 After deployments in North America, Eguana has recently launched in Australia, where in order to comply with local content requirements for South Australia's Home Battery Scheme support programme the company has set up some assembly facilities and also into Europe, where the company has a partnership with solar company Q CELLS, launched at this summer's Intersolar Europe / ees Europe show.

According to Eguana, the Jabil deal will initially focus on producing Q CELLS-branded Enduro energy storage units. Q CELLS and Eguana have had an exclusive agreement since March this year for the design, marketing and sale of the Enduro Home storage system in the European Union, Switzerland and Norway, AC-coupled and ready for use for solar self-consumption at customers' homes. From an initial 500-unit order in March, the pair expanded the scope of the deal in June, with Q CELLS adding the Enduro into its Q.HOME fully-integrated solar-plus-storage packages.

The pair have struck up a 'multi-year master supply agreement', Eguana said, adding that it has also received some support in raising capital from government organisation Export Development Canada. Eguana CEO Justin Holland said that having EDC's support for working capital was a “significant step forward” for the company.

“As orders continue to scale, working capital becomes critical to recognising revenue, and this agreement immediately lowers our cost of capital and allows us to get Jabil started immediately,” Holland said.

Jabil, meanwhile, is considered one of the world's largest contract manufacturers, with over 200,000 employees in 100 global territories. Jabil's Energy and Industrial division is already an OEM to various companies in solar, wind, smart meters and the industrial internet of things (IOT).

Eguana CEO Justin Holland said that Eguana is expanding and needed to find a “manufacturing partner with the ability to produce around the world,” while Holland also said Jabil's “engineering and design core competency,” as well as a global supply chain and logistical networks, were important in selecting the company's electronics manufacturing services (EMS).