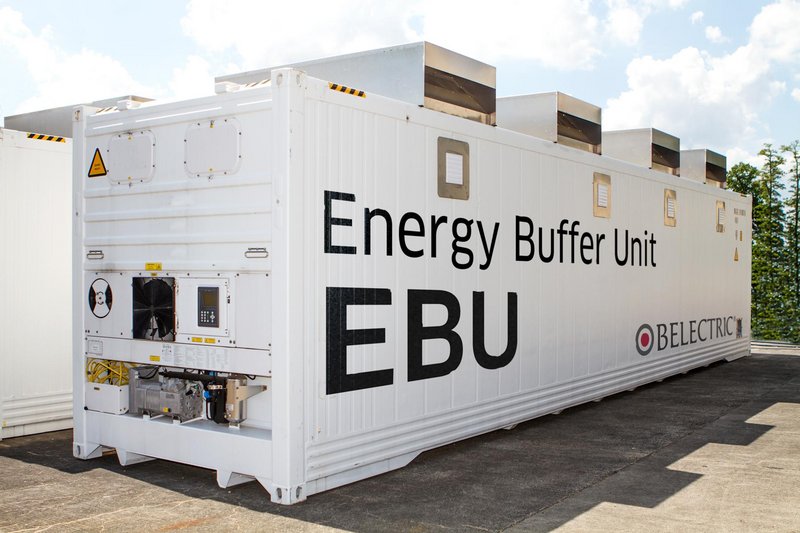 British infrastructure investment company Foresight Group has made its second acquisition of a UK battery storage project, taking on the 10MW Nevendon battery from Gridserve and Aura Power.

At the time Foresight partner Dan Wells hinted that it had other battery storage projects in its crosshairs and would be making a move in the not too distant future.

Like the Port of Tyne project, the Nevendon battery, near England’s south eastern coastline, will also offer Enhanced Frequency Response (EFR) services to National Grid. With this project, Foresight will own more than 20% of the capacity granted within National Grid’s first 200MW EFR auction.

The project has been brought to market by both Aura Power and Gridserve. Belectric UK is to be the EPC contractor.

Katherine Vinnicombe, investment manager at Foresight, said the deal added to its collaboration with Belectric, which it has previously worked with in the UK’s solar market over the past three years.

““The investment in the Nevendon battery storage project is a further example of Foresight’s contribution to the transition from a fossil fuel dependant centralised network to a decentralised low emissions system, consolidating our position as a leader in renewable-enabling infrastructure,” she said.

Meanwhile Toddington Harper, chief executive at Gridserve – and formerly also Belectric’s UK CEO – added: This marks an important milestone for Gridserve and we look forward to continuing to progress the remainder of our 200MW UK portfolio of energy storage and solar-hybrid projects.”