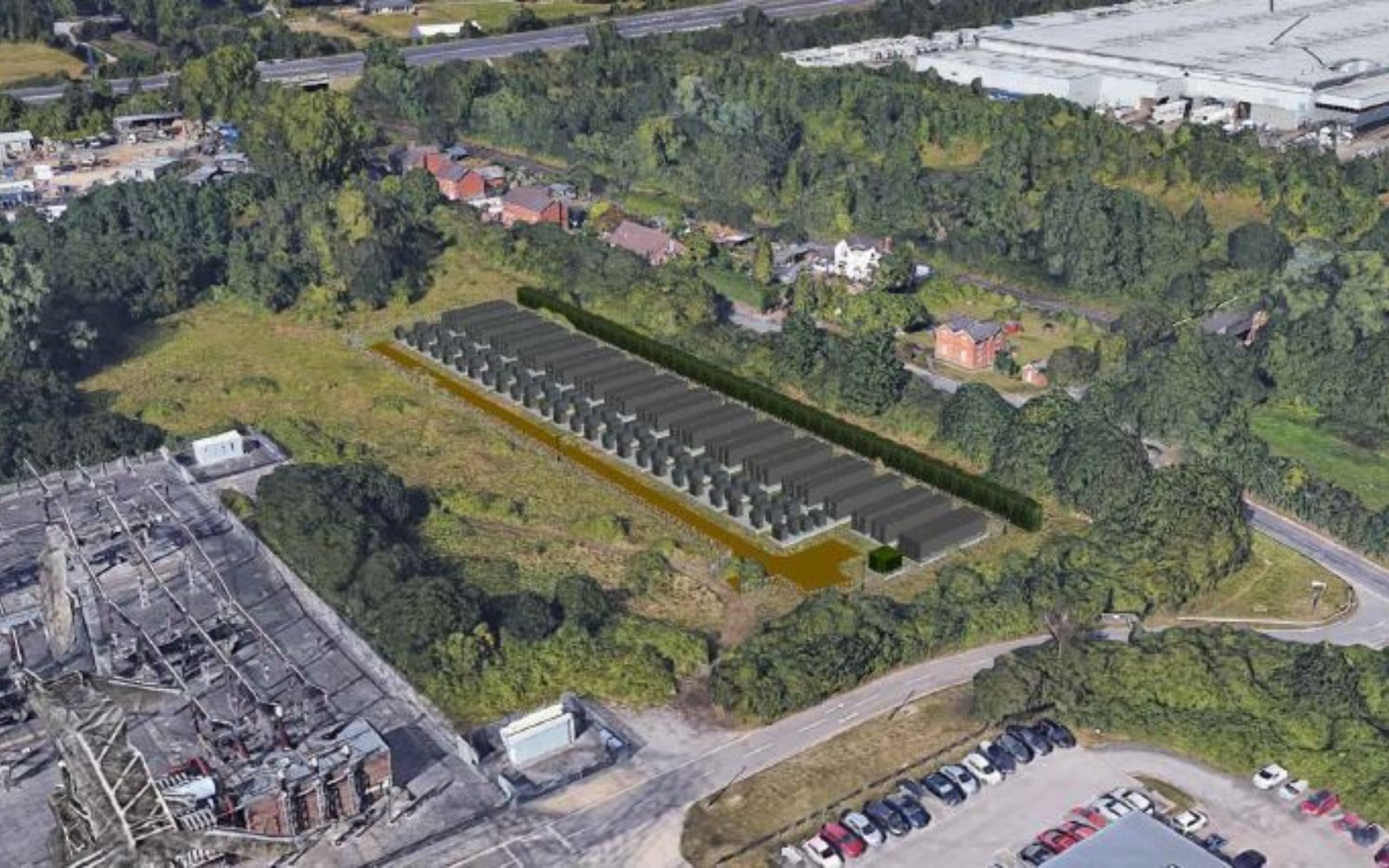 Pivot Power has won planning approval for a 49.9MW battery outside Southampton which the company hopes will lead to the delivery of an EV charging hub in the area.

Pivot Power, a UK company targeting the development of 2GW of lithium battery energy storage to be rolled out together with a network of EV chargers, has had the first of its network of energy storage projects approved by a local authority.

The approval by Test Valley Borough Council paves the way for the company’s first electric vehicle (EV) charging hub powered by energy storage to be just outside Southampton, on England's southern coast.

The company’s first 49.9MW battery is expected to be delivered by July 2019, with construction to get underway in March, at an estimated cost of up to £25 million. It will be located on National Grid land adjacent to the existing 400kV Nursling Substation, where it will be connected directly to the transmission grid.

Despite Pivot’s plans to deliver energy storage alongside EV charging hubs, the company has only submitted documents pertaining to the battery element as part of a phased approach to delivering its network of EV charging and battery assets.

Pivot has explained previously that it chose to submit plans for each phase separately to increase the likelihood of getting them approved. However, discussions are understood to have been underway with stakeholders at Test Valley Borough Council and other councils under consideration for projects to see how Pivot Power’s plans could coincide with EV charging infrastructure and air quality strategies.

The company now intends to submit a separate planning application for an EV charging ‘superhub’ at another site in the Test Valley project area that is currently being selected and will share the same grid connection as the battery.

Rapid charging will be offered to up to 100 cars simultaneously, although speaking to our UK sister site Current± last month, Pivot Power chief operating officer Matthew Boulton said the company would initially seek to install “closer to 50 than 10” charge points of various speeds in the short-term.

It will also be able to support mass charging infrastructure for commercial fleets such as electric buses, taxis and vans, and Pivot Power will engage with the council and local companies to explore these opportunities.

“We want to support councils working to clean up air pollution, promote low-carbon policies and develop a sustainable economy with better services for local people. Close collaboration will ensure that we build the right infrastructure in the right place to make it easy for drivers, businesses and public services to switch to electric vehicles,” Boulton said earlier today.

With the project now approved, Pivot Power will begin to develop its plans for the associated charging hub, with chief technical officer Michael Clark telling Current± yesterday that a range of business models are being considered.

In some cases, third parties could pay for the chargers while Pivot meets the cost of grid connections, via the existing battery storage project, and other site enablement work.

“We don't know yet what the final solution will be and it may vary across a few models that are being modelled across different partnerships.

“This is really the gateway to enabling EV hubs to support the adoption of domestic EV. It also enables us to put lines up to park and ride infrastructure, bus depots, commercial fleets and other charging of heavier vehicles,” Clark said.

Further projects are likely to emerge as Pivot Power submits more of its 45 strong network of batteries into planning, with a second being scoped in Cornwall.