Pacific Green targets development of 1.1GW of energy storage in the UK by 2023 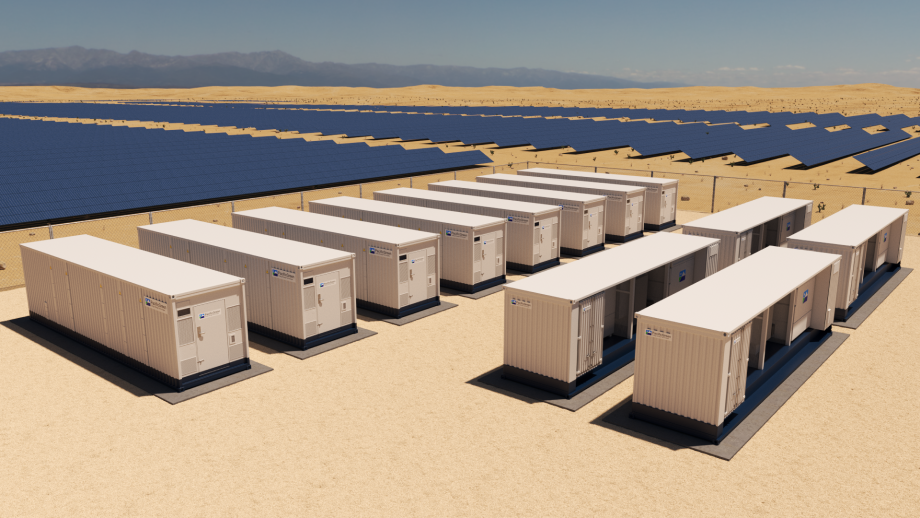 As part of this, the company has acquired rights to 100MW of BESS in Kent in southern England, with plans in place for the remaining 1GW of storage to be completed by 2023.

Pacific Green claimed it is now “well placed” to become a leader in the UK BESS market, with plans to scale up its BESS projects across the world.

Scott Poulter, chief executive of Pacific Green, said: “The agreement with TUPA complements and enhances our expertise to build our energy storage platform in conjunction with PowerChina and Shanghai Electric”.

Pacific Green formed a joint venture with EPC PowerChina in 2017, with this partnership enabling the company to scale efficiently, it said. It has also signed a framework agreement with Shanghai Electric Gotion New Energy Technology.

Chris Atherton, chairman of TUPA, described Pacific Green's entry into the UK battery storage market as “exciting”, adding that its “ability to scale up in the marine sector building and delivering an order book of USD$250 million, dynamism and scalability were key to our decision to go exclusive with Pacific Green”.