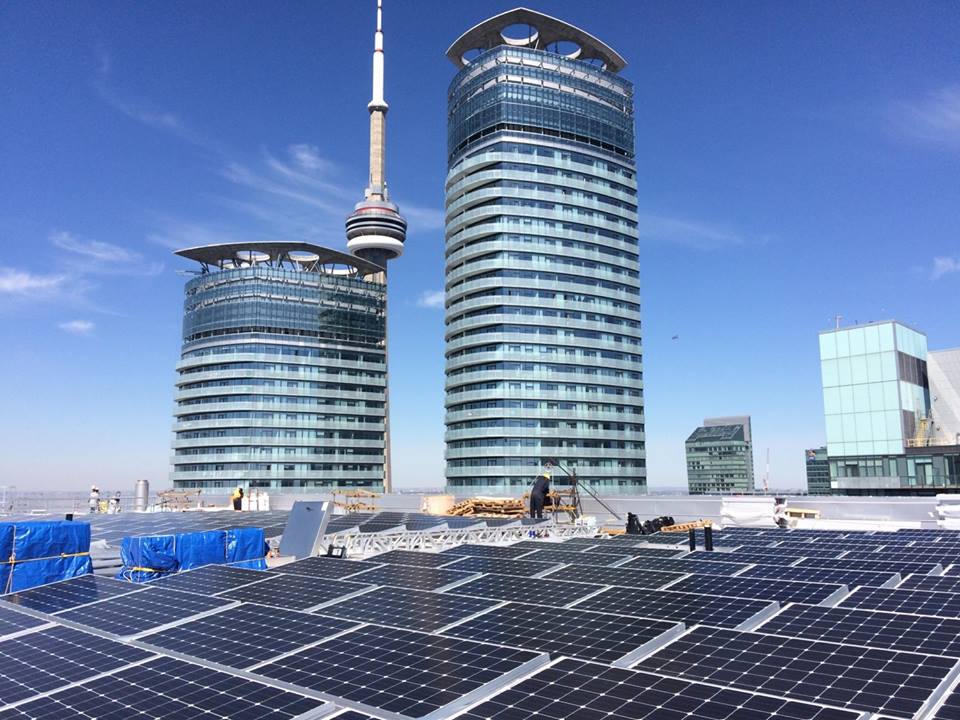 Canadian utility Alectra Energy Solutions, which has over a million customers in Ontario, will offer large-scale energy storage to commercial and industrial operations in its service area, having formed a partnership with developer AMP.

AMP Solar, which has developed over 520MW of energy assets to date, is headquartered in Ontario with offices in New York, Denver, New Delhi and Tokyo, executing and acquiring solar PV projects in the UK, Japan, Canada and elsewhere. The strategic agreement signed with Alectra appears to be AMP’s first publically announced foray into energy storage.

Together, the pair will construct, own, operate and manage “distributed on-site energy assets”, it was revealed in a joint announcement. The services will be aimed at C&I customers with larger demand profiles, defined as those with peak demand of more than 5MW, categorised as ‘Class A’ customers by the utility.

The value proposition for the customer is that they will be able to shave their peak energy demand, reduce energy costs and boost their energy resiliency, helping them manage their energy overall. Alectra said that due to its extensive experience with microgrid-building, it is able to generate predictive algorithms that can “accurately predict critical peak energy events”.

The release did not give any indication of the market opportunity AMP-Alectra believes exists in Ontario. However, Energy-Storage.News has previously heard that market conditions there appear to be good, with lawmakers keen to back low carbon and affordable technologies.

Furthermore, the steady stream of project news coming from the Canadian region indicates that energy storage is definitely valued there: recent stories reported on this site include a 52.8MWh rollout by Powin Energy, the closure of third-party financing for a 12MW project being built by developer Convergent Energy and Power and the first deployment of a virtual power plant in Canada, aggregated from interconnected residential energy storage systems.